A solid bundle that complements the previous CE's. 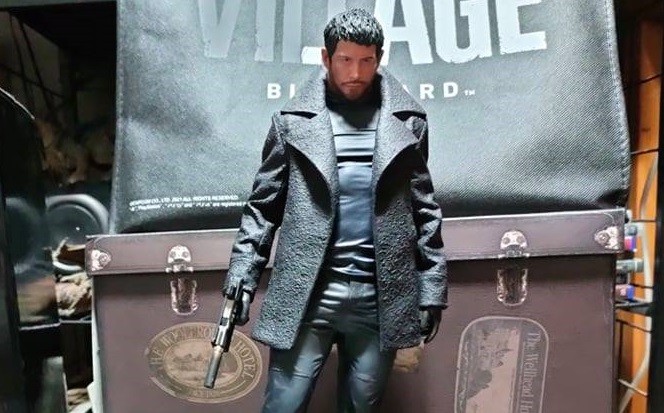 From one CE after another, It is that time once again where we showcase yet another great piece of gaming merch coming from no less than the much-anticipated Resident Evil: Village by Capcom. The game has been having some mostly positive reviews across all media outfits, with some even saying that this is one of the best yet that the franchise has to offer. Though we will have a proper review for the game soon, for this bit I would like to focus on what noteworthy items to get that is found in the Collector’s Edition.

Special shoutout to Ginno Elechicon for sharing his CE with us. So without further ado, here we go!

It wouldn’t be a collector’s edition without an awesome Steelbook. 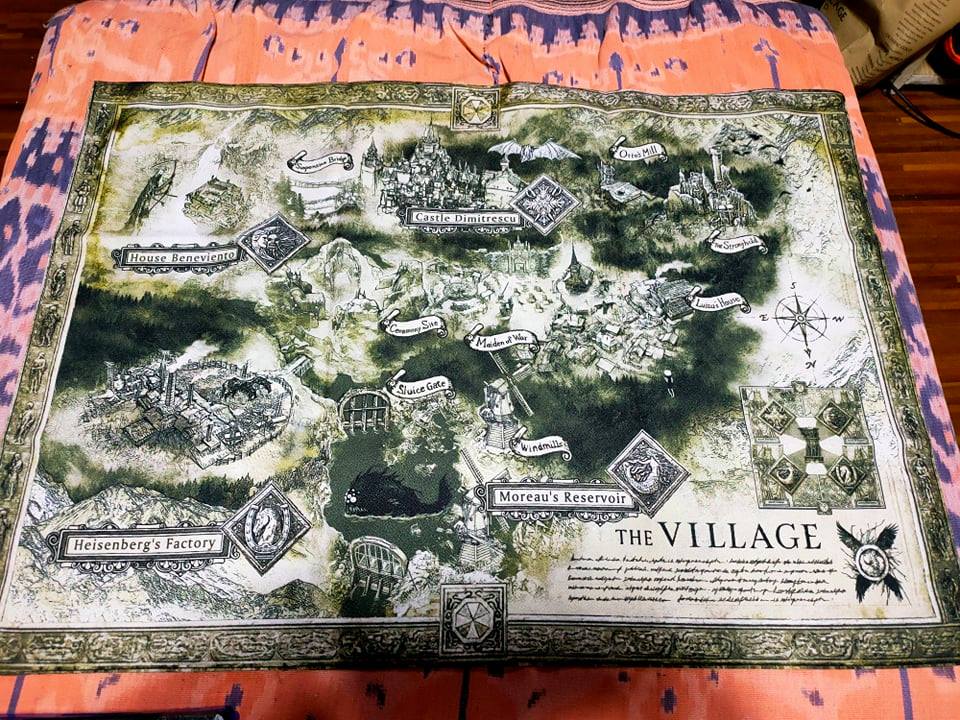 The Cloth Map is nicely detailed showing the map of The Village. This would look good on a wall or at a table.

The Art Book, my favorite from this bundle, as it serves as a great character, bestiary and weaponry reference outside of the game. Really a great supplement for the game’s rich lore. Here’s some of the non-spoiling images from some of the pages of the book.

And at the centerpiece of it all is none other than our main dude himself, Chris Redfield.

The statue is quite nice and it shows the character in all his dark glory. 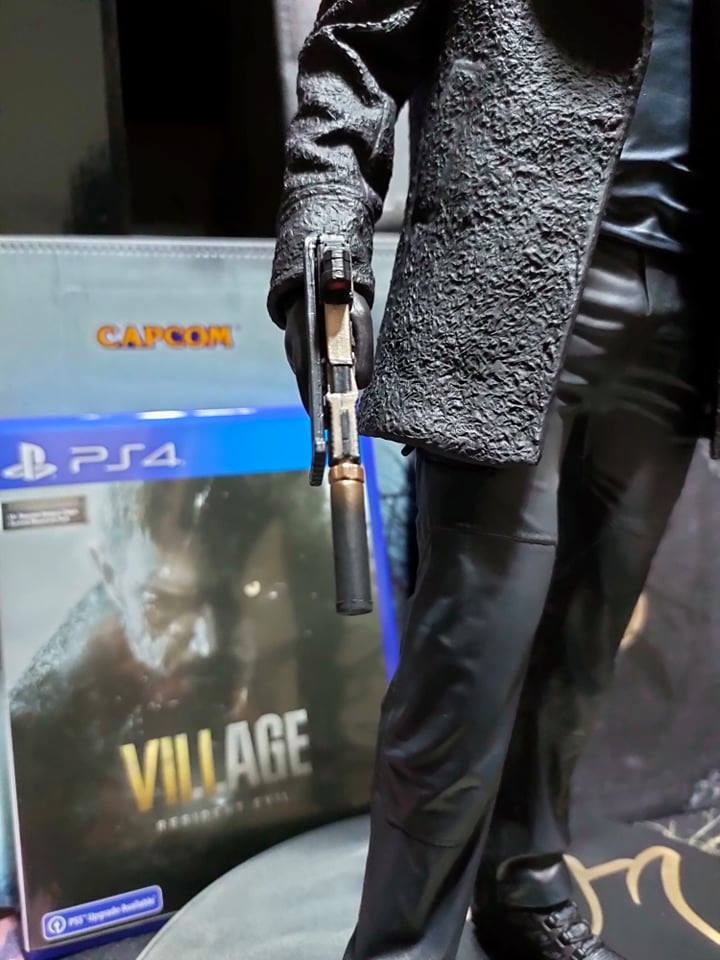 Included is a separate handgun that you can place in the figure’s right hand. 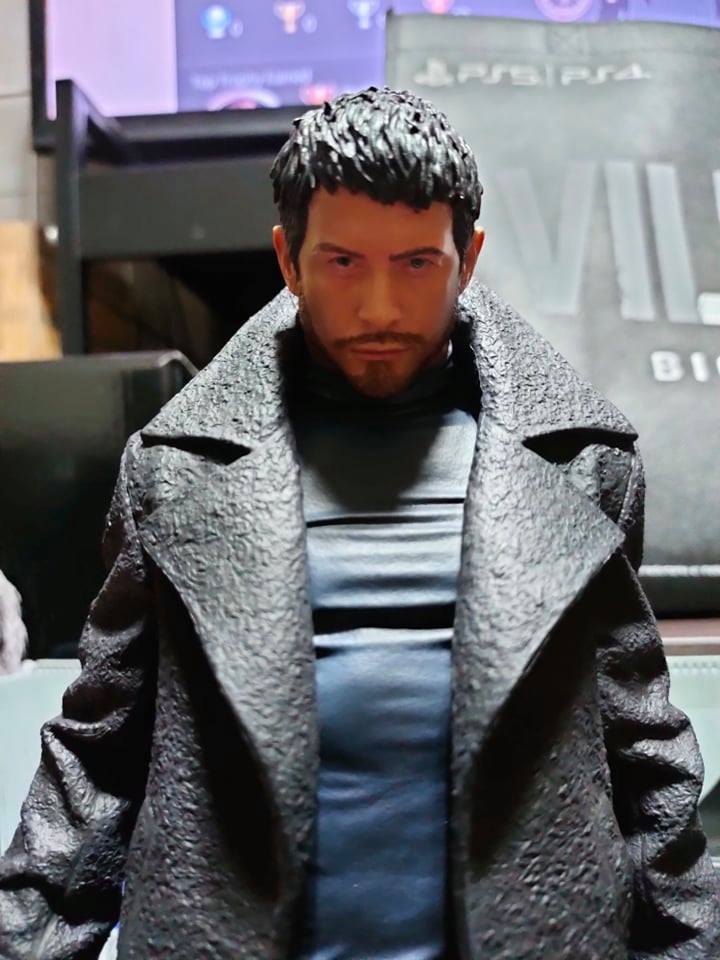 There’s some tangible detail to his coat and the body overall but I think Chris’ head could use some minor paint alterations. Otherwise, this is a solid piece that has a base stand consistent with Leon Kennedy and Jill Valentine’s statue from the previous CE’s.

And there you have it! Resident Evil 8: Village is available now for the PlayStation 4, PlayStation 5, Stadia, Xbox One, Xbox Series X/S and PC. 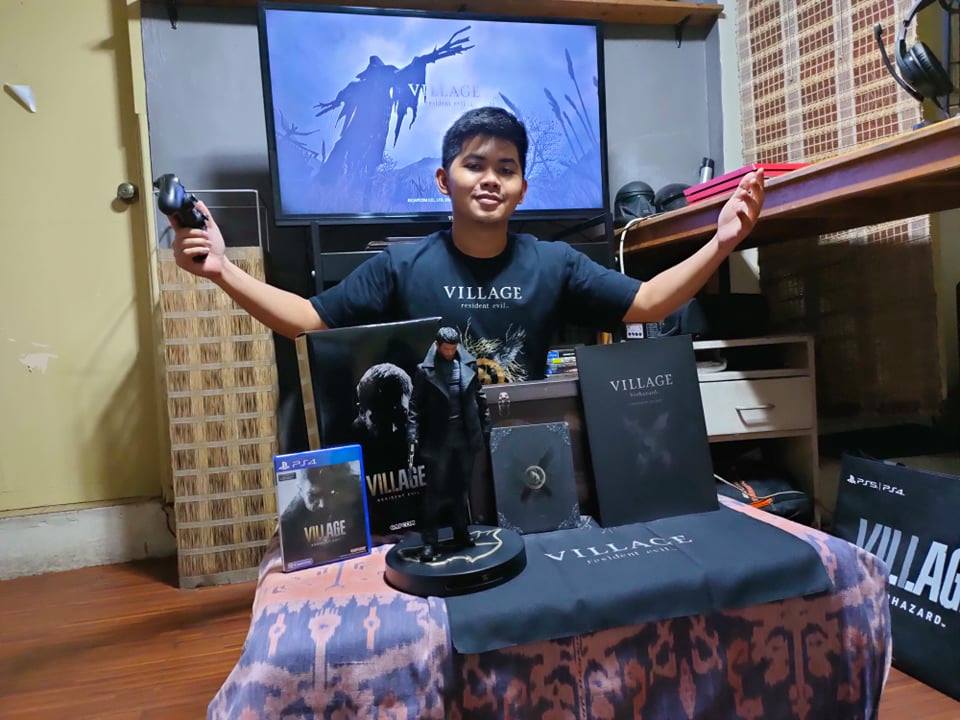 Again thank you to Ginno Elechicon for sharing his collection with us. You rock!

- Advertisement -
Previous article
Get Big Savings on gadgets at the Huawei Bundle Festival this May
Next article
Sega announces Judgment sequel – Lost Judgment, releasing this September