The force is strong in the Land of Dawn. 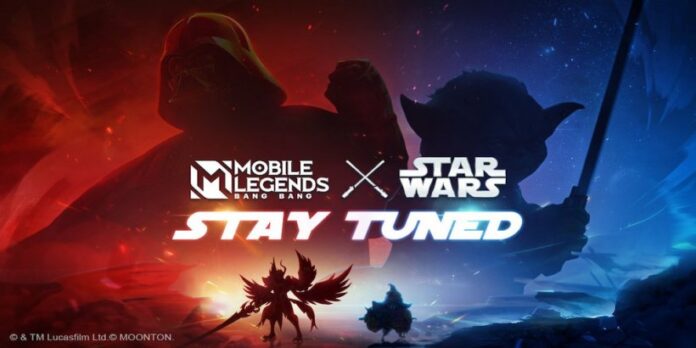 In a recent Tweet by Moonton, developer of the widely-successful MOBA game Mobile Legends: Bang Bang, the company just revealed their latest collaboration with no less than sci-fi/pop-culture staple Star Wars!

Check out the tweet below, posted on May the 4th nonetheless:

Based on the image, it would seem that the hero Argus will have a Darth Vader re-skin while Cyclops, a mage character in the game, will have a Yoda makeover. 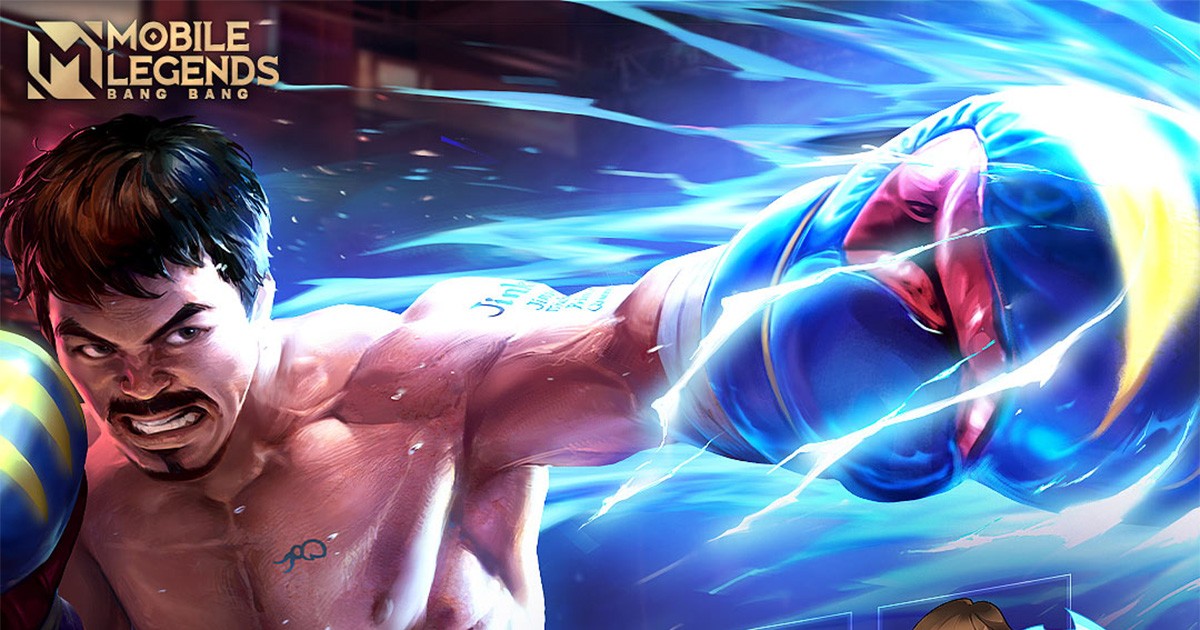 Mobile Legends is no stranger to collaborations, as it partnered with franchises before like King of Fighters, repurposing popular heroes like Chou and turning him into Iori Yagami, complete with all his signature moves. Most recently they actually turned Manny Pacquiao, a real-life athlete into a skin for the game.

It is always interesting to see games having these types of partnerships. Though personally, sometimes I feel like these collaborations come at a slight disconnect with the overall theme or image of the game. Though some would seem like a perfect fit, like the recent Aloy and Lara Croft collab that Epic Games did for Fortnite, to name a few.

One thing is for sure though, the Force is strong in the Land of Dawn.