Does realme's new mid-ranger have what it takes? 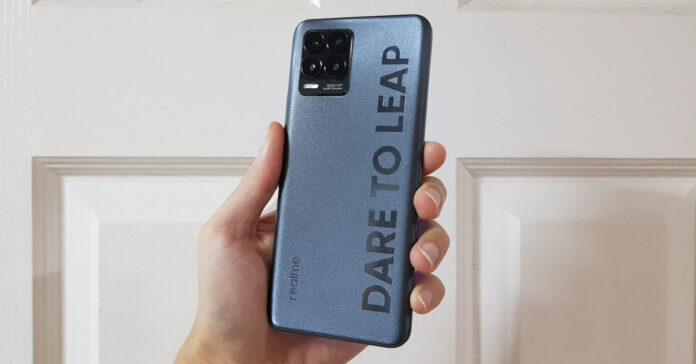 We’re now on the 5th month of 2021, and realme has already released several devices, including the budget-friendly C25 and narzo 30A. Now, realme is gearing up to launch another smartphone, this time a mid-range device–the realme 8 Pro. This new phone is the latest in realme’s mid-range series, and it is the follow-up to last year’s realme 7 Pro, which was quite a good smartphone for its price.

So, what about the realme 8 Pro? Well, it shares a lot of similarities with its predecessors, but also some key differences. 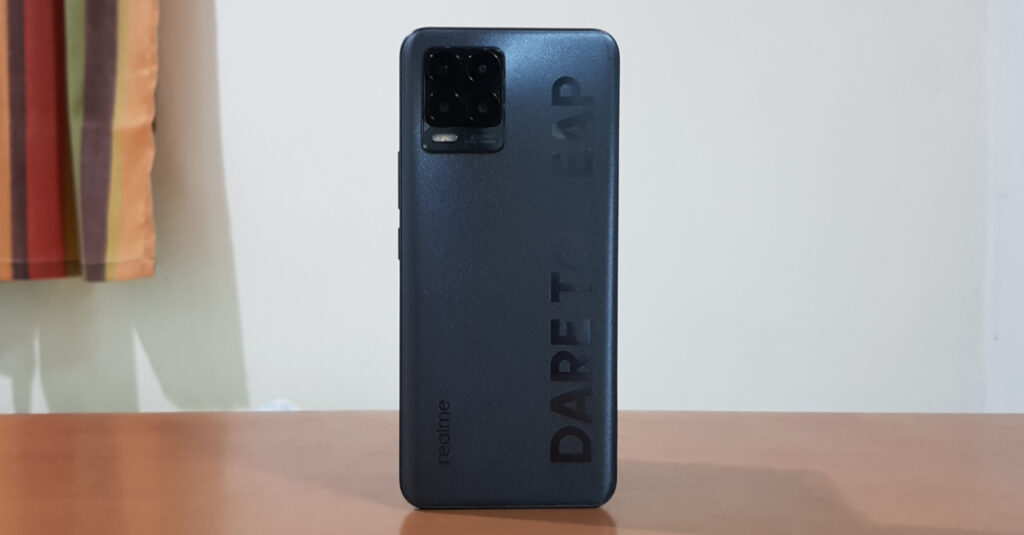 One of the biggest changes with the 8 Pro compared to the 7 Pro is in design. Unlike the 7 Pro which has a two-tone style back, the 8 Pro went with a bolder design choice. While most of the back is fairly understated with its matte finish, the phone has a large “DARE TO LEAP” logo on the right side. Along with this, the back also features a refreshed camera module design that looks ever so slightly iPhone inspired. 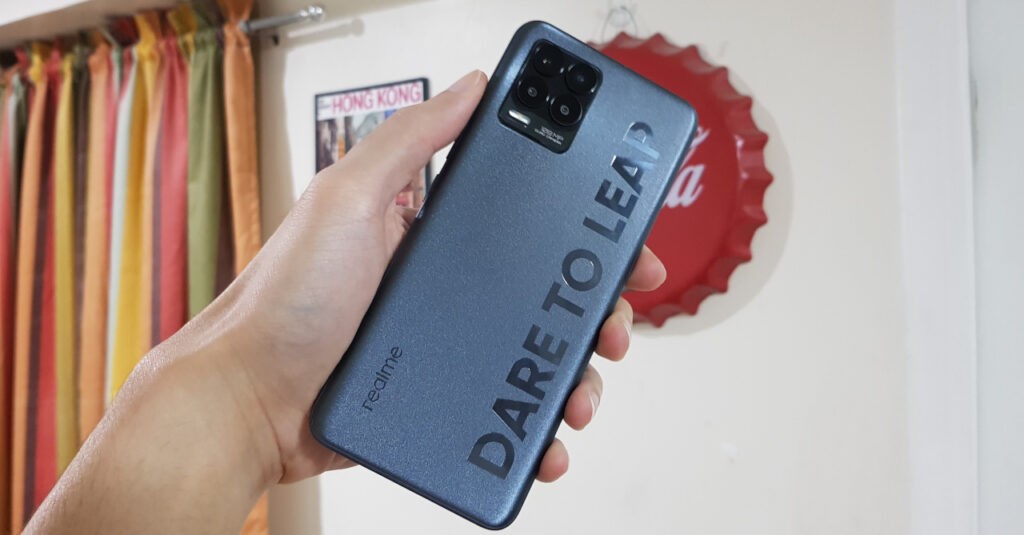 The large “DARE TO LEAP” on the back is definitely an unusual design choice, and while it’s personally not for me, some users might like this unique look; or maybe some will be inspired by the words. 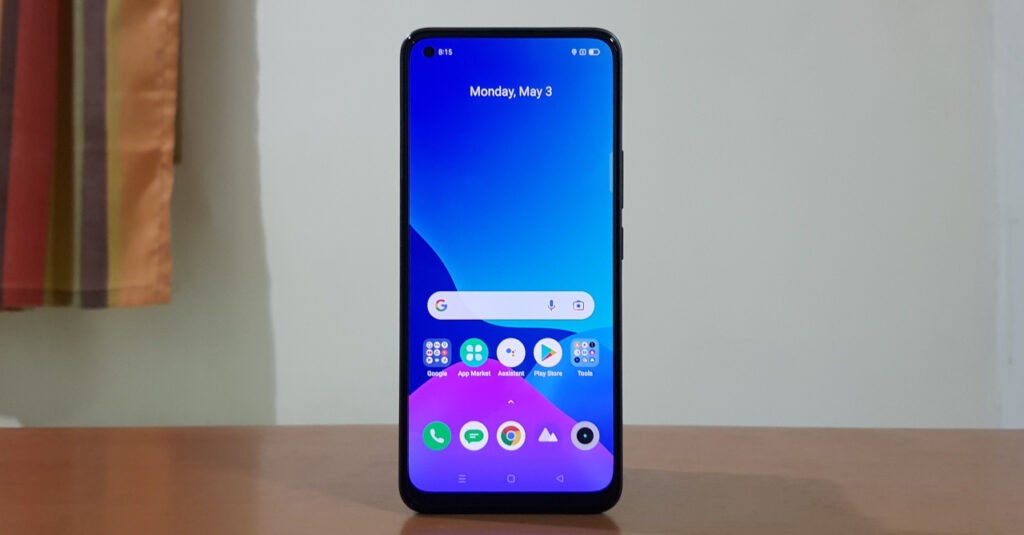 Moving to the front, we have the phone’s 6.4-inch FHD+ AMOLED display. This screen is the same size as the one in the 7 Pro, and it shares the same holepunch notch placement on the upper left (a design I much prefer over having the notch right on the middle). Though it’s not exactly the same screen as the 8 Pro’s display only has a 60Hz refresh rate; this is unlike the 7 Pro’s 90Hz screen.

Moving on to the cameras, the realme 8 Pro has a 108MP F/1.9 main + 8MP ultra-wide + 2MP portrait + 2MP macro quad-rear camera setup, as well as a 16MP F/2.1 front shooter. For the most part, these cameras are the same as its predecessor, but the main camera got a major upgrade from 64 to 108MP. With the camera now having a higher megapixel count, the 8 Pro promises even better photos. Of course, we’ll have to test it out fully before we can give a final verdict. 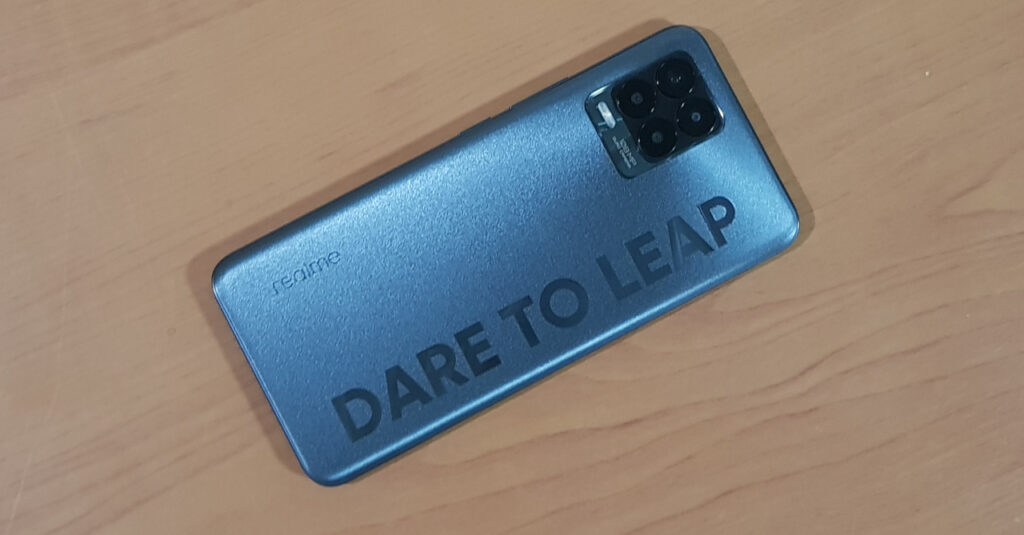 Powering the realme 8 Pro is a Qualcomm Snapdragon 720G–the same processor used in the 7 Pro and even the 6 Pro. It’s now realme’s third consecutive pro device to be powered by the 720G, and while it should still have enough power to run most of today’s popular games, it is a bit unusual to see that we’re still not getting a processor upgrade. Though there is a chance that the 720G was used because of the ongoing global silicon shortage, so at least the 8 Pro did not get a downgraded chipset because of it. 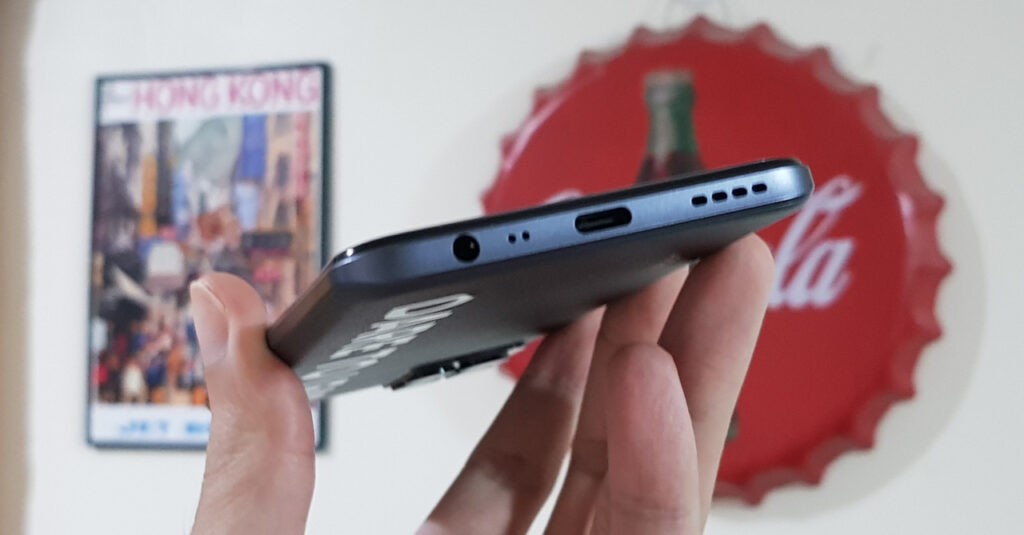 Other features of the realme 8 Pro include a USB C port, a 4500mAh battery w/ 50w fast charging, an in-display fingerprint sensor, and Android 11 with realme UI. While the battery capacity is the same as its predecessor, the 8 Pro does have upgrades in the form of a more premium fingerprint scanner and more up-to-date software. 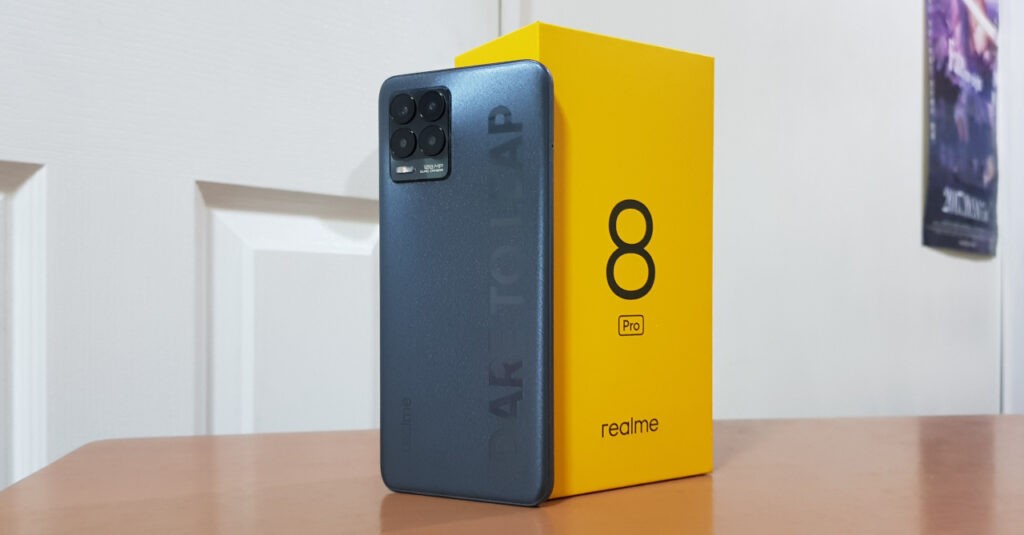 While the realme 8 Pro may not have a high refresh rate display and an upgraded processor, it sill has quite a number of upgrades over last year’s 7 Pro. These upgrades include a 108MP main camera, a more premium fingerpint scanner, and newer software. Plus, the phone comes with a more daring design that definitely dares to leap.

But should you take a leap and get the 8 Pro? For our full recommendation, watch out for our review which should release soon!

- Advertisement -
Previous articleSave up to 50% off on Huawei devices at the Huawei 5.5 Surprise Sale
Next articleRainbow Six Siege limited-time Apocalypse event is now live