We recently got to try out Scarlet Nexus, and we're impressed with what we've played so far! 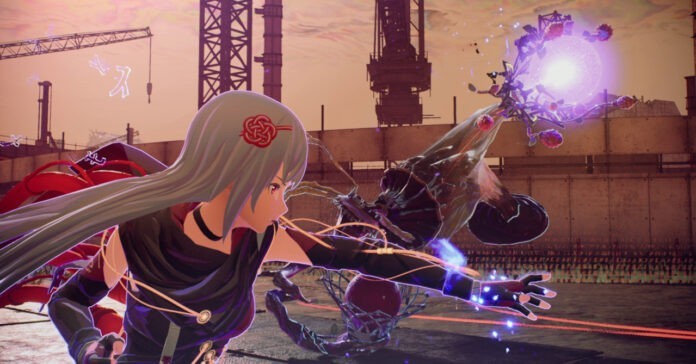 Scarlet Nexus has caught the eye of a number of gamers ever since it was announced back in May of last year. Now that it’s been a year since its announcement and with the game nearing its release we at UnGeek get a sneak peek at how Scarlet Nexus will actually play in a new demo!

So What is Scarlett Nexus? At first glance, many have sort of compared this to Code Vein primarily due to its visuals. But upon closer inspection, it has more action-focused gameplay and we started comparing it to Devil May Cry. But I’m happy to share that Scarlet Nexus has surprised us by being way more than just the Anime version of a certain game type. It delivers a gaming experience that stands as its own thing. Let’s take a deeper look. 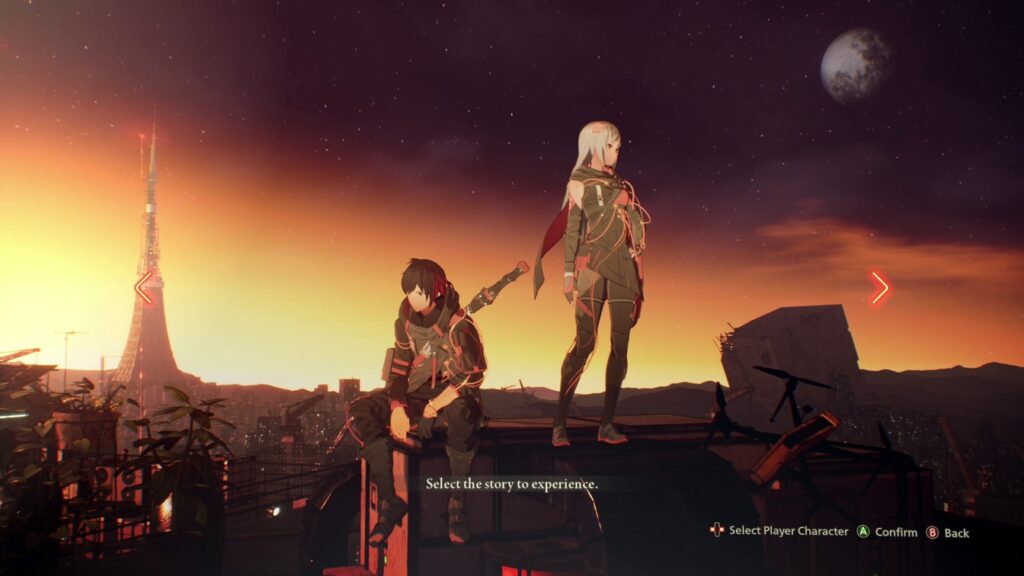 You start off by picking a main character – either you play as Yuito or as Kasane and, in case you’re wondering, this isn’t just a case of picking a gender for your character. Both Yuito and Kasane’s overall playstyle have core differences. Yuito is designed to get up close and personal with his sword attacks while Kasane has a more nuanced (kind of ranged) combat style with her psychokinesis daggers. I say ranged but since you still need to sort of get close, I guess it’s accurate to say that the daggers are short-ranged at best.

Once you’ve picked a character, you’re plunged right into the story of how you’re part of a military organization that fights entities called “Others” in hopes protecting the rest of the populace. As a military unit, you are not alone. Each character has their own platoon that supports them throughout their missions and fights alongside your character. Honestly, that’s all I can really tell you for now regarding the general premise. What we’ve seen so far in terms of general story has been pretty generic but, of course, do note that we were only able roughly 3 hours of this game so there’s definitely a chance that things pick up later on. 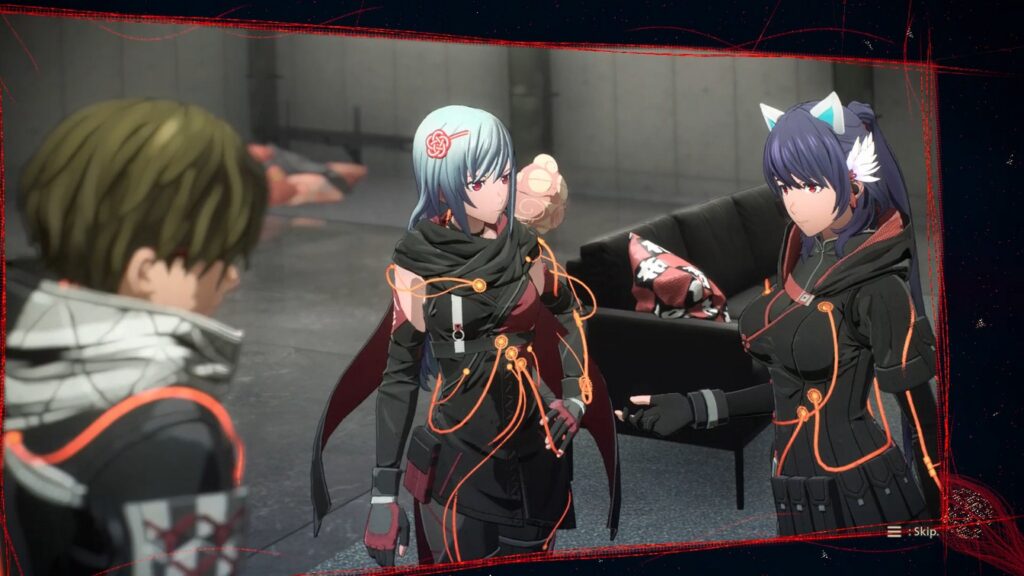 Storytelling-wise, there’s definitely something there. We noticed that there are 2 kinds of cutscenes in the game – 1 is your typical 3D cutscene but the one I was more drawn to was the 2nd kind of cutscene which are very animated comic/manga-ish. This second kind of cutscene is one that you usually get during Bond episodes. Bond episodes are special stories you unlock as you improve your relationship with those in your platoon. This means that as you build your bonds with your party members, you may be able to unlock deeper and richer stories that intertwine with the main narrative. 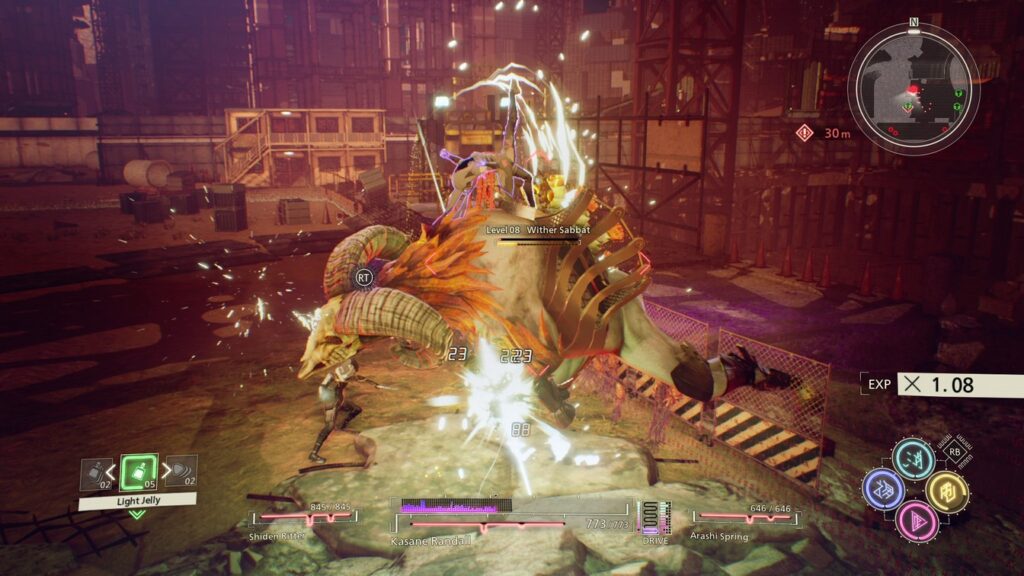 The team dynamic is something that the game seems to emphasize, not just in terms of story, but in terms of general combat as well. As we mentioned earlier, its in the combat aspect that Scarlet Nexus really carves out its own identity. On your own, you get to use a combination of light and heavy attacks which you can string together and which also charges up your psychokinesis bar that in turn allows you chuck objects towards your opponents, similar to how things work in the game CONTROL.

What does stand out in this game however, is the usage of the SAS system. Lore-wise it’s a brain to brain that keeps you linked with your buddies but what’s exciting is that, in combat, the SAS also allows you to temporarily use the powers of those in your platoon, creating some awesome synergies and combos. 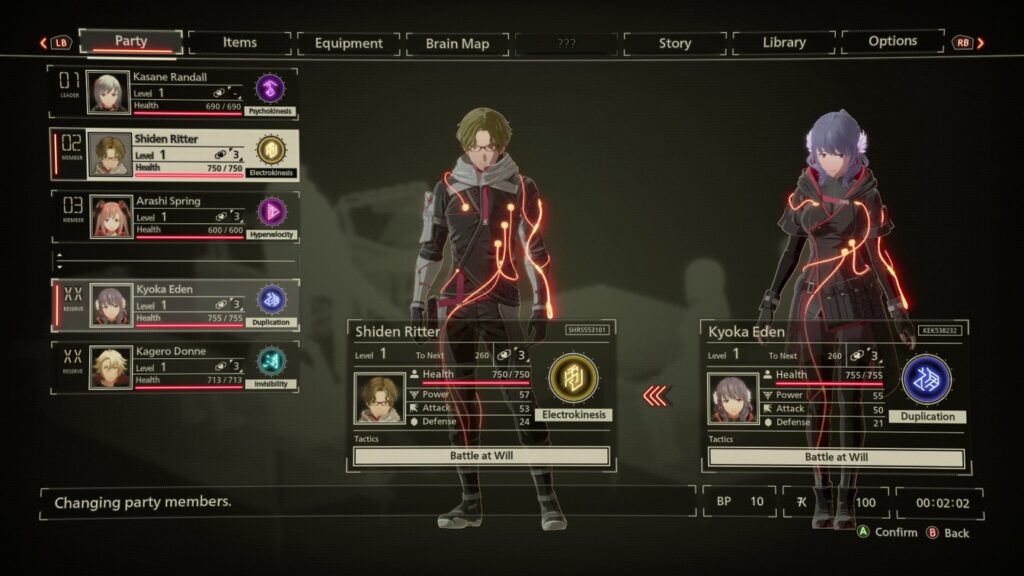 This is where I believe the fun factor comes in for combat. The beginning of the game shows you that there really isn’t much you can do on your own and improvements to your own skill tree don’t exactly give you a lot of new moves to keep combat flow smooth. It is a different story however when you have a platoon behind you as this opens up more possibilities on how you can approach each battle. If you can even fill your platoon to the max number of characters, this gives you more moves and combinations to work with and can give you more fun options when you are in a fight. 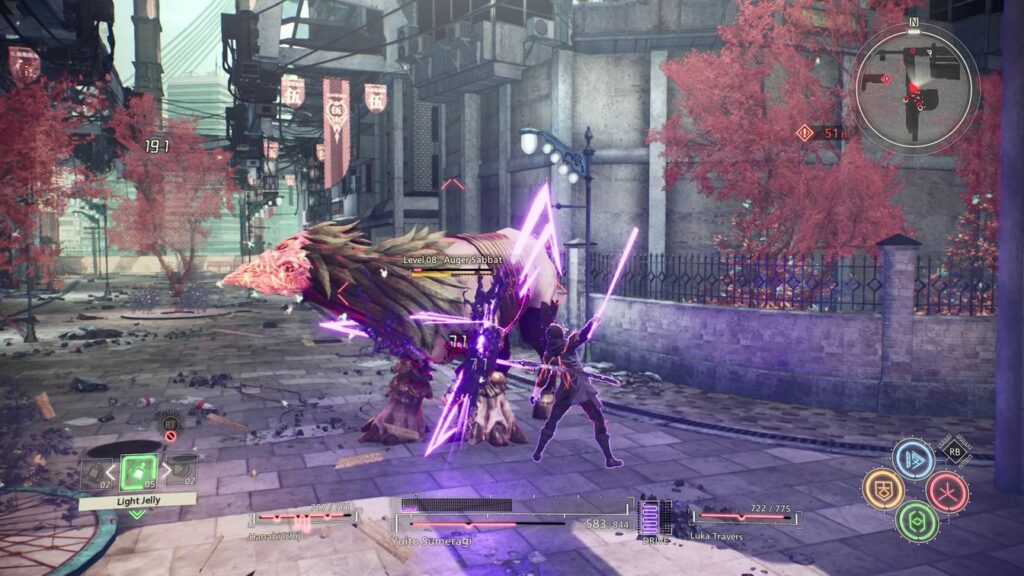 Our 3 hour hands-on experience may have just given us but a glimpse of what Scarlet Nexus is all about but, to its credit, what we did experience definitely made us interested in seeing what else the game will bring to the table. I was pleasantly surprised that the game didn’t end up just being something like a hack-and-slash game we’ve played before.

There’s definitely a lot of potential to the game’s battle system, but I do hope that the story ends up being much greater than what we initially saw. A strong narrative would elevate the game given the strength of how the game’s combat system works. I do have a personal nitpick with the visuals as I found that a lot of the colors and scenery are a bit muted. I would love for more visuals that pop and give that crisp wow-factor especially during this season of next gen console releases. As I said, this is merely a nitpick and shouldn’t make or break the game, but its definitely something I took notice of and also something that I noticed with Code Vein. 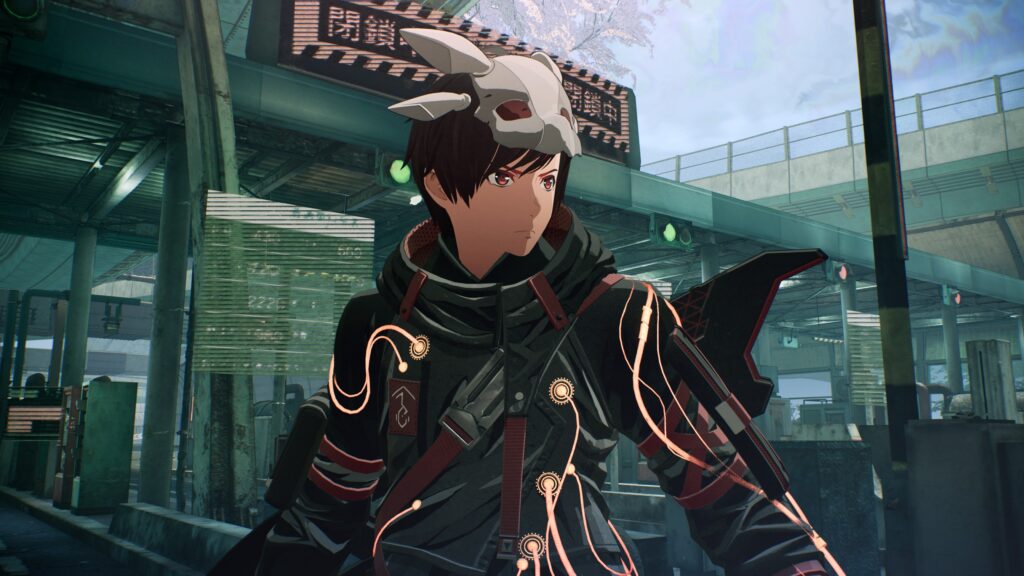 All-in-all though, this gameplay experience has definitely piqued our curiosity and we can’t wait to see what else is on the horizon for Scarlet Nexus.

- Advertisement -
Previous article
PlayStation 5 Sneakers dropping in the Philippines this May 14 at Nike.com
Next article
Scarlet Nexus playable demo releases on May 21