To celebrate May the 4th, here are our favorite Star Wars Memes! 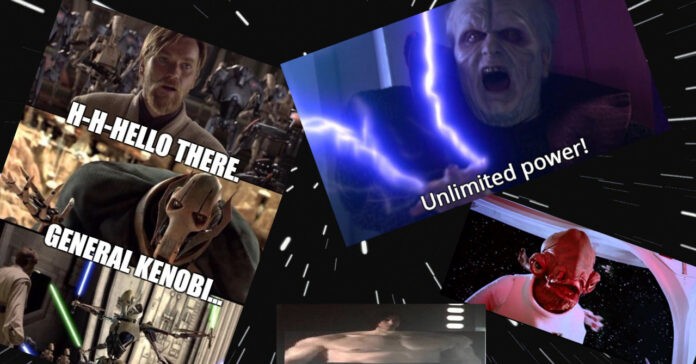 Star Wars, the Classic Sci-fi saga about space politics and space wizards from a galaxy far far away that became a pop culture icon over the years since its debut in 1977. The franchise became so big that it spawned nine movies, numerous spin-off series, video games, and many, many toys. It even reached the point that the movie is referenced and parodied by other shows. And of course, Star Wars spawned a ton of memes! 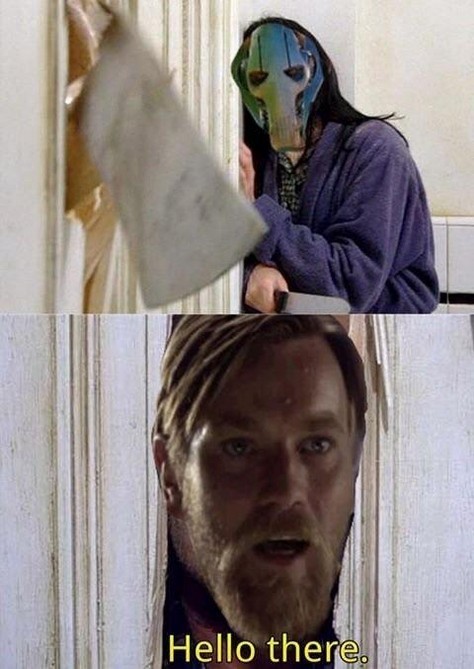 The line that originated from Star Wars: Episode III – Revenge of the Sith where Obi-Wan surprised General Grievous by dropping down and uttering  “Hello there”, to which General Grievous replied “General Kenobi”. It was just a simple and simple line, but it became one of the iconic memes of Star Wars, generating image macros and parody videos, usually portraying Grievous in the oddest way. 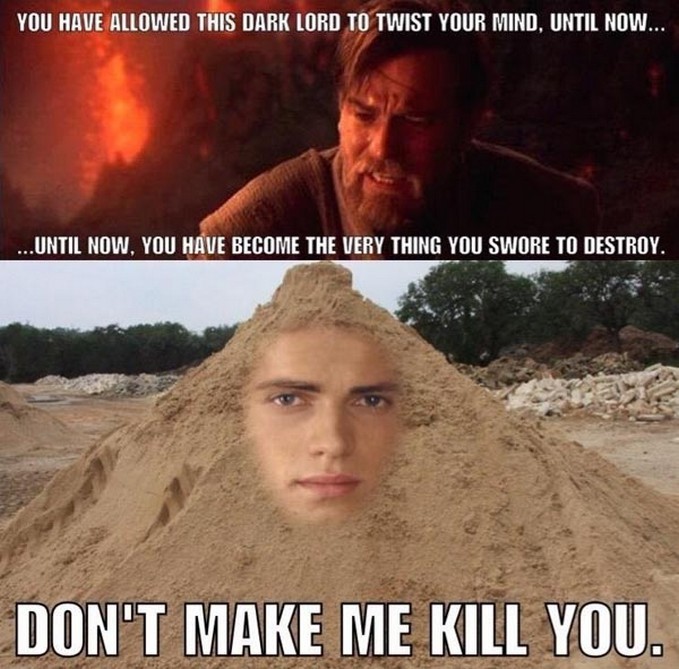 A memorable quote by Anakin Skywalker during Episode II: Attack of the Clones, he mentioned this in one of the scenes with Padme Amidala stating that he hates sand as it gets everywhere and remind him of his home Tatooine. Unfortunately, instead of properly conveying anguish, the line’s delivery became an infamous line from Star Wars prequels. 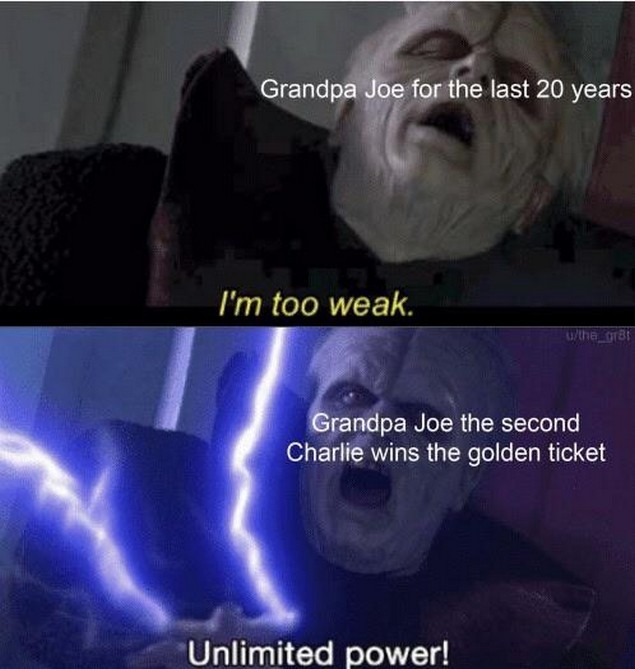 Again, this originated from Episode III: Revenge of the Sith where Mace Windu almost defeated Senator Palpatine (Darth Sidious), only to be betrayed by Anakin, giving Palpatine enough time to recover and yelling the popular phrase “Power! Unlimited Power”. The meme that usually appears in a multi-frame format often depicting a sudden surge of power is one of the many Star Wars memes that we always come back to.

One of the most famous lines from the original trilogy “It’s a Trap” was uttered by Admiral Ackbar, during the Battle of Endor in Episode IV: Return of the Jedi. This exact line has become engrained in pop culture that, to this day, it’s still used as a reaction image for “Traps” and sometimes potential bait and other dangers. 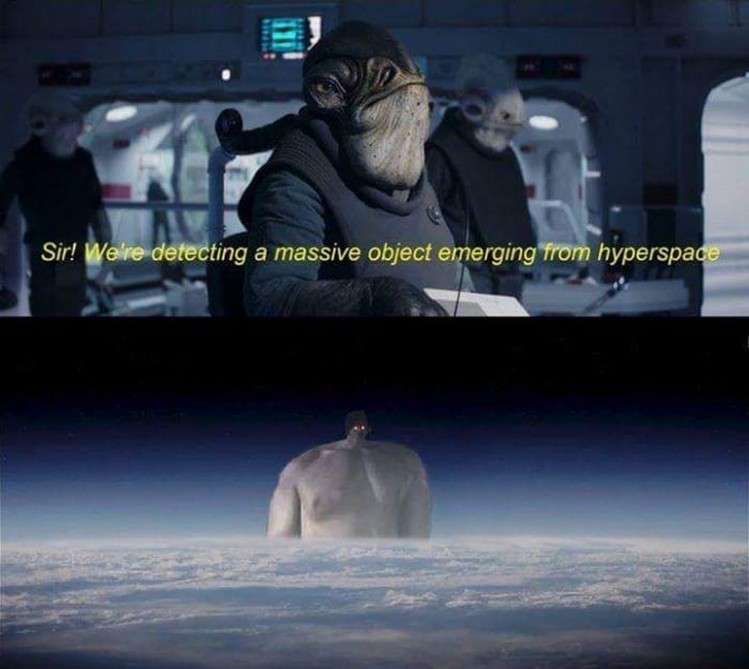 Now for something a bit new. Ben Swolo was based on an image taken from Star Wars: The Last Jedi where Kylo Ren (Ben Solo) appeared shirtless in one of the film’s scene. And much like with the rest of the things listed here, it spawned lots of photoshopped images and image macros depicting Kylo Ren as a massive unit with a disproportionate body.

These are just a few examples of the memes that Star Wars franchise have spawned over the years, and believe me, this is just the tip of the iceberg (we didn’t even mention Baby Yoda). But whether you love or hate the prequels or the recent sequel trilogy, there is one thing that is certain, and that is we love the Star Wars universe!

- Advertisement -
Previous article
League of Legends animated series Arcane gets a new trailer, and it releases later this year on Netflix
Next article
Sony partners with Discord to integrate the service to PlayStation consoles