Cyberpunk 2077 will return to the PlayStation Store on June 21

After six moths, Cyberpunk 2077 is returning to the PlayStation Store. 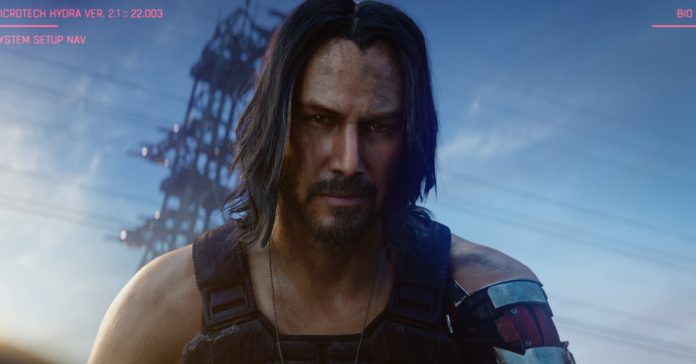 CD Projekt has confirmed that Cyberpunk 2077 will be reinstated on the PlayStation Store on June 21, 2021 following its removal back in December. The game coming back to PlayStation’s digital store was announced via an investor report, dated June 15, 2021.

“In relation to Current Report no. 66/2020 of 18 December 2020, the Management Board of CD PROJEKT S.A. with a registered office in Warsaw hereby publicly discloses the decision by Sony Interactive Entertainment to reinstate the availability of the digital edition of Cyberpunk 2077 on PlayStation Store, effective on 21 June 2021.”

In case you missed the news back in December, Sony removed Cyberpunk 2077 from the PlayStation’s digital storefront due to the game’s various bugs, as well as major performance issues, especially on the base PS4.

Given that Cyberpunk 2077 is coming back to the PS Store, this should mean the game’s state is now much improved compared to six months ago.

Even with the game’s rough launch and subsequent removal on PlayStation’s store, Cyberpunk 2077 was still a big success as it sold over 10.2 million copies digitally. Though 80% of those sales were from PC.

While the game is coming back to the PlayStation Store, we have yet to receive the promised free DLCs and next-gen console upgrade. We’ll have to wait a bit longer for those it seems.

- Advertisement -
Previous article
A Jujutsu Kaisen mobile game is in the works, coming soon to Android and iOS
Next article
Mark Millar and Leinil Yu’s ‘Super Crooks’ is getting an anime adaptation