Riot announces Valorant Mobile, currently in the works for smartphones

Riot has yet to reveal much about the game though. 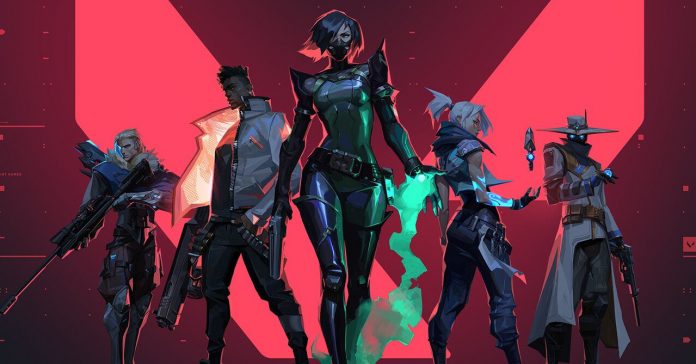 To celebrate the game’s one-year anniversary, Riot Games has announced that Valorant mobile is currently in the works. While there’s not a lot of info regarding the game, what we do know about it is that it will be akin to Wild Rift in that it will be its own game and will not be a simple port of the Valorant PC version on mobile. Yes, this means Valorant for smartphones will not have cross-play with PC.

Currently, Riot has yet to reveal much details about the game; we don’t even know when the game will release. Though Riot did confirm via Polygon that Valorant for smartphones will provide a “unique-to-mobile” experience that aims to give mobile players a quality tactical-shooter experience. Riot also aims to release (or at least give more info about the game) it in a year or two. 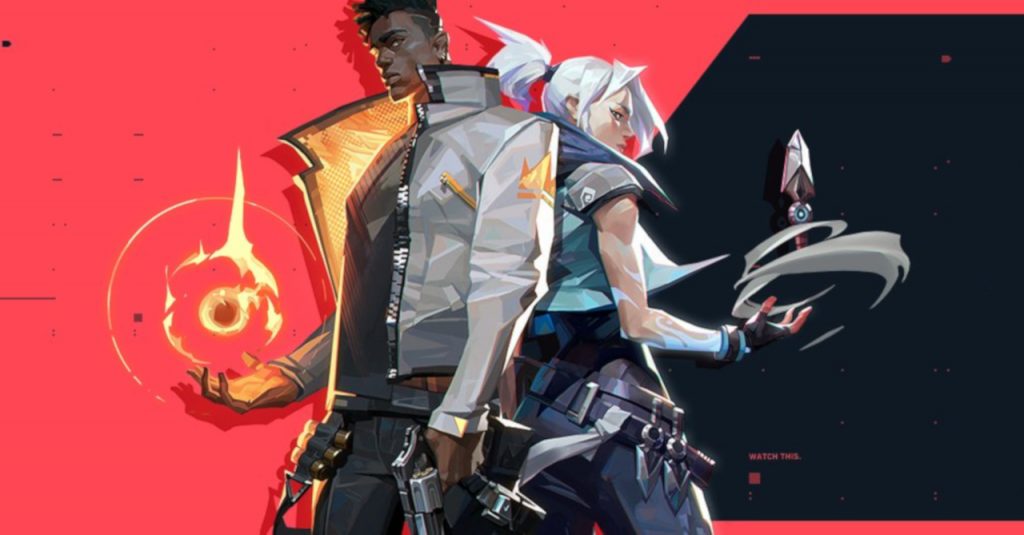 Given that there’s not much info about the game yet, it remains to be seen how Riot will be able to bring Valorant to smartphones, especially considering its more hardcore/competitive nature.