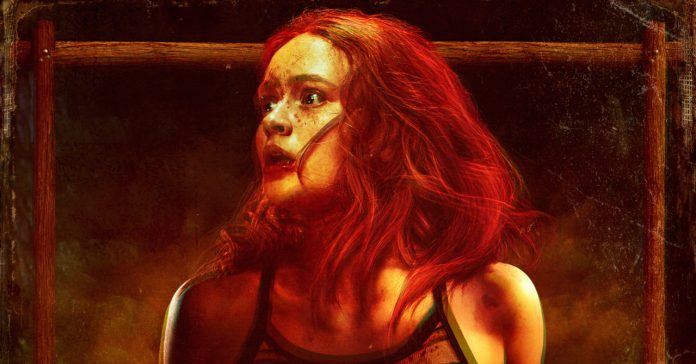 Following the recent release of Part 1, Netflix has just released the official trailer and key art for Fear Street Part 2: 1978 ahead of its release on July 9, 2021.

Aside from the official trailer, Netflix also released the key art for Fear Street Part 2: 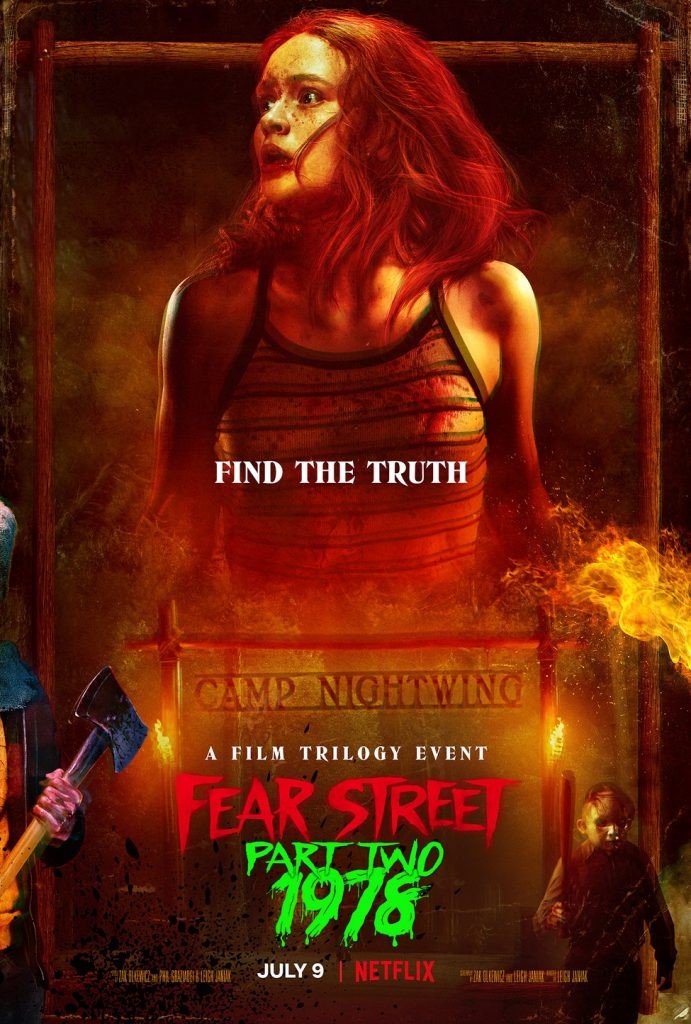 “Shadyside, 1978. School’s out for summer and the activities at Camp Nightwing are about to begin. But when another Shadysider is possessed with the urge to kill, the fun in the sun becomes a gruesome fight for survival.”

In case you’re unfamiliar, the Fear Street trilogy of movies are based on R.L. Stine’s horror book series of the same name. The original Fear Street series has 51 books in total, and its run started from 1989 to 1999. Unlike R.L. Stine’s other popular series, Goosebumps, which was aimed at kids, the Fear Street books were aimed at teens. The Netflix trilogy also serve as throwbacks to classic teen horror movies from the 70s to 80s.

Following Fear Street Part 2’s release, the third and final film in the trilogy will release on July 16, 2021.

- Advertisement -
Previous article
Xiaomi is offering big deals at the Lazada 7.7 Sale and Xiaomi Smart Festival
Next article
The Huawei Watch 3 and FreeBuds 4 are now available for pre-order in the Philippines