The game releases in Asia this October. 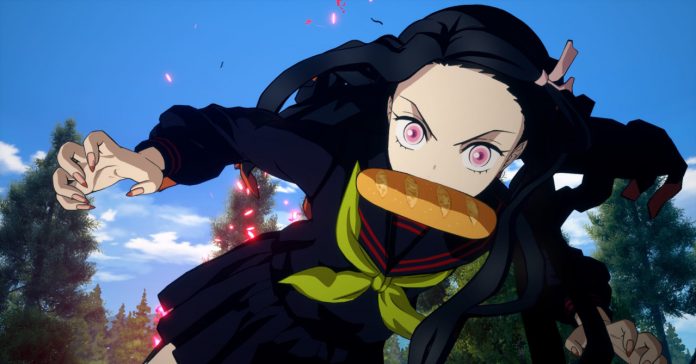 After releasing new trailers for Tanjiro and Murata, SEGA has now released another set of intro trailers, this time featuring the Kimetsu Academy characters that will be part of Demon Slayer -Kimetsu no Yaiba- The Hinokami Chronicles.

Check out the new intro trailers for the Kimetsu Academy characters here:

In case you’re unfamiliar, Kimetsu Academy is a spin-off mini series that features the main characters of Demon Slayer. Instead of facing off against demons, the series’ characters face the challenges of school life!

For the upcoming Demon Slayer: The Hinokami Chronicles game, six characters will don Kimetsu Academy school uniforms. These characters are Tanjiro, Nezuko, Zenitsu, Inosuke, Giyu, and Shinobu. Aside from new costumes, they will also get their own Ultimate Arts.

Here’s a closer look at the Kimetsu Academy costumes:

As for the game itself, Demon Slayer -Kimetsu no Yaiba- The Hinokami Chronicles is an upcoming arena fighting game based on the hit anime/manga series, Demon Slayer. The game will let players control and fight with the various Demon Slayer characters in a versus mode, as well as a story mode that will follow the story of the anime series.