PS5 gets a software beta that activates M.2 SSD expansion slot and more

The update is not available for everyone though. 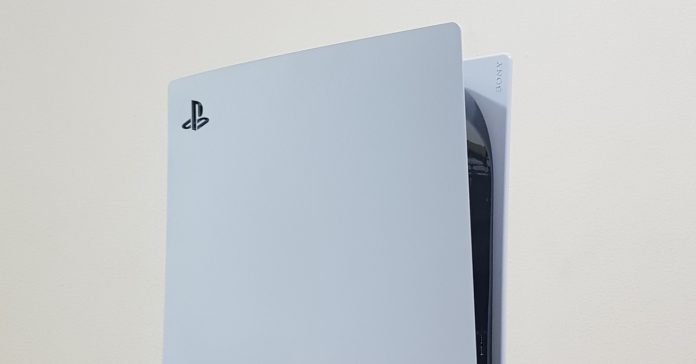 After reaching the 10 million units sold milestone, Sony has just started rolling out the first software beta for the PlayStation 5, and this new update gives users access to the PS5 M.2 SSD expansion slot. Along with this, the update also brings 3D Audio support for built-in TV speakers, as well as a host of other features.

This software beta is rolling out in the US, Canada, Japan, UK, Germany, and France; though it will not be available to everyone just yet. This means only a select number of users will be able to use the console’s M.2 SSD slot. And for the users who get the software beta, they’ll need a PCIe Gen4 SSD with read speeds of 5,500MB/s and above. Though even if the an M.2 SSD meets the requirements, Sony cannot yet guarantee that they will perform as well as the console’s internal storage drive.

Aside from storage expansion access, the update also includes 3D Audio support for built-in TV speakers. For 3D Audio to work for TV speakers, the PS5 will use the DualSense controller’s microphone to measure the acoustics of the room for an effective 3D Audio effect. 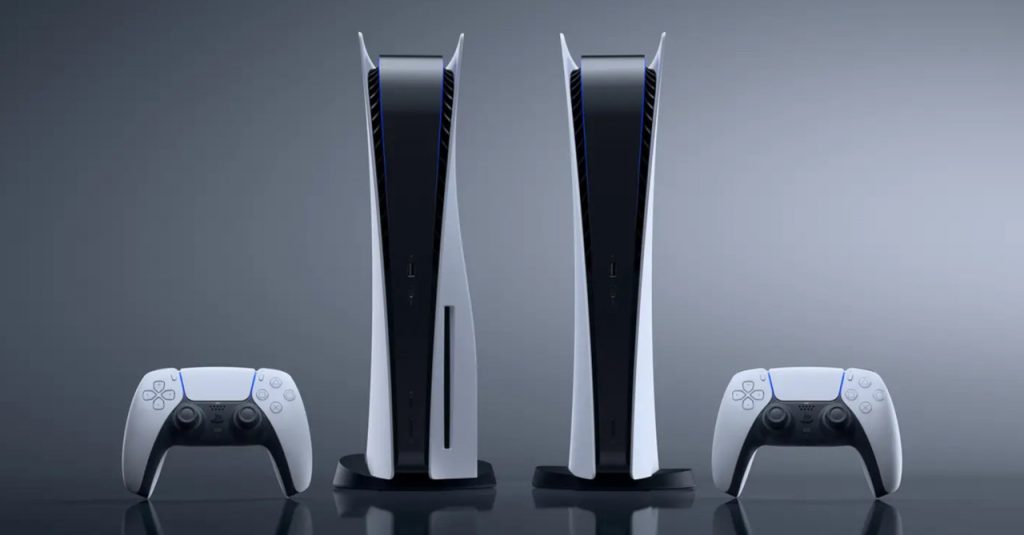 The M.2 SSD slot access is great news for PS5 users as the console’s 825GB of storage is still rather small given the large size of newer titles. As for 3D Audio, it’s also great to see the feature expand to more than just headphones.

Aside from these highlight features though, there are also other improvements in the update, including changes to the Library, Game Base, Trophy, and more.