Samsung unveils the Galaxy Z Fold3 5G, and it has an under-display front camera! 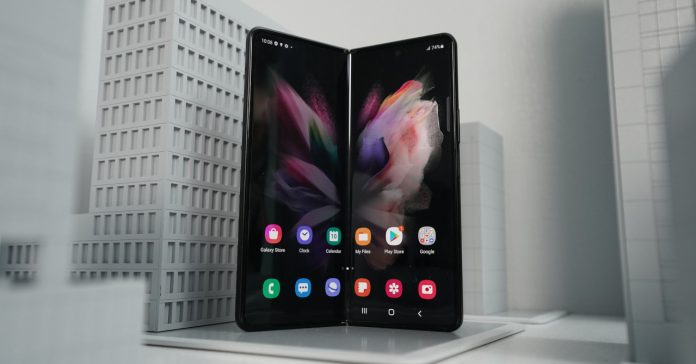 Nearly a year after the launch of the Galaxy Z Fold 2, Samsung has finally revealed the Galaxy Z Fold3 5G, the brand’s third-generation foldable flagship. The latest entry in Samsung’s Galaxy Fold family not only brings improved specs and displays, it’s also Samsung’s first phone with an under display camera! 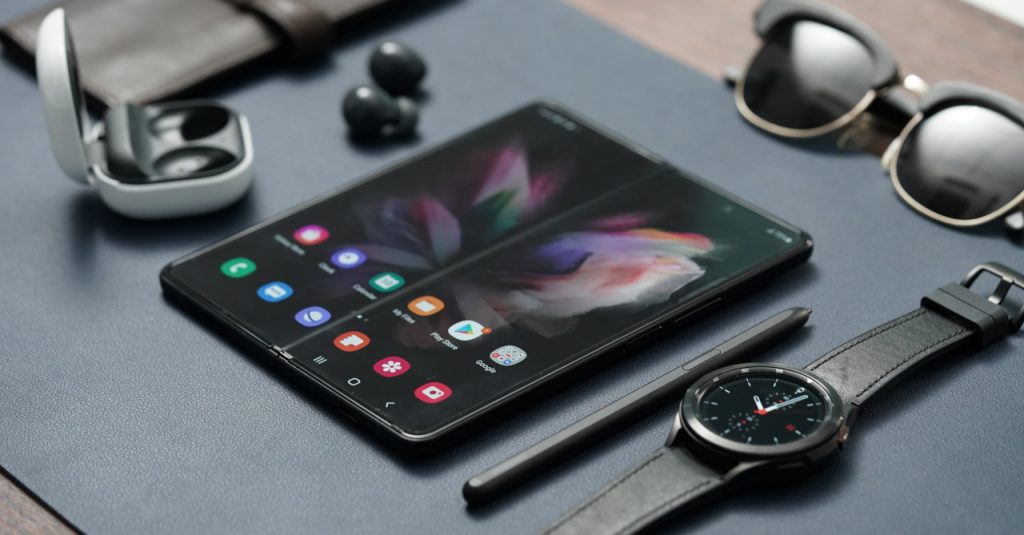 Yes, you read that right, the Galaxy Z Fold3’s internal 7.6-inch (1,768 x 2,208 resolution) AMOLED folding display has an under display camera. This means the main folding display does not have a notch, and the 4MP front camera just appears whenever you need to take a selfie. Aside from the under display selfie shooter, this main display also has a fast 120Hz refresh rate.

On the outside, the Galaxy Z Fold3 has a 6.2-inch (832 x 2,260 resolution with a 24.4:9 aspect ratio) AMOLED display which also has a 120Hz refresh rate, though it doesn’t have the under display shooter found in the main screen. Instead, this outer display has a small holepunch notch for its 10MP shooter. 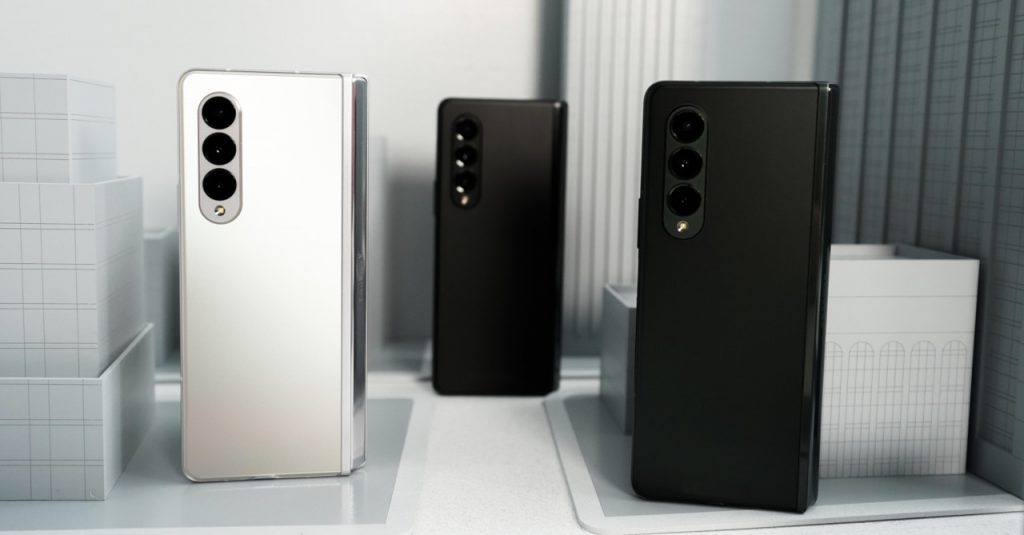 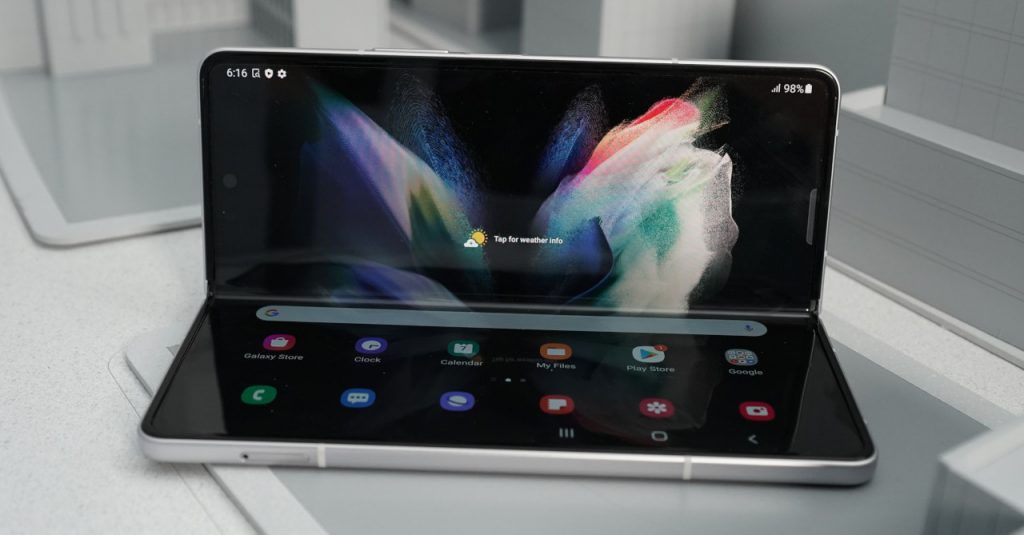 Powering the new Samsung foldable is a Snapdragon 888 processor, meaning it has 5G connectivity. This flagship processor is paired with 12GB of RAM and up to 512GB of storage.

As for battery, the Galaxy Z Fold3 packs a 4,400mAh battery that supports 25W fast wired charging, as well as wireless charging. 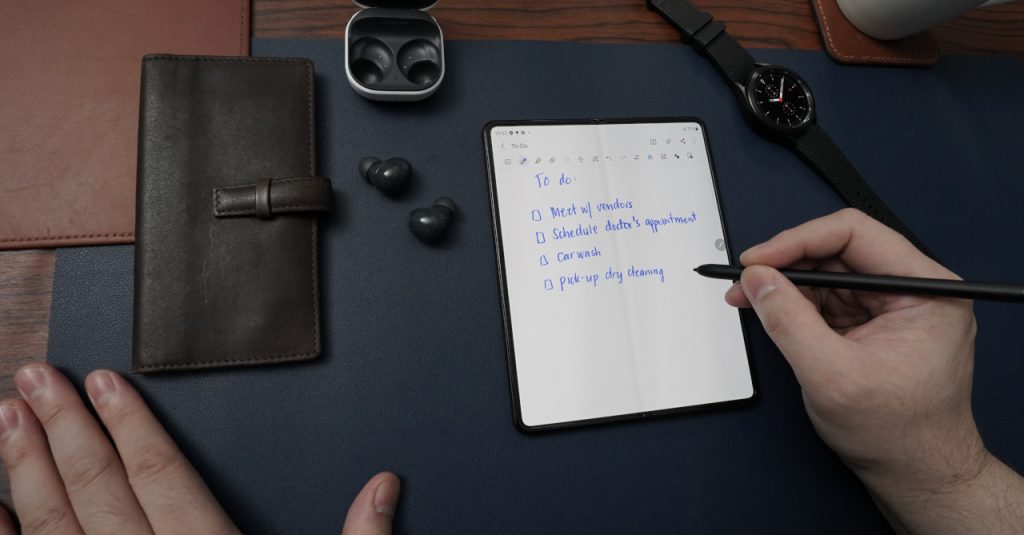 Finally, the Galaxy Z Fold3 is the first Fold device to support the S Pen. 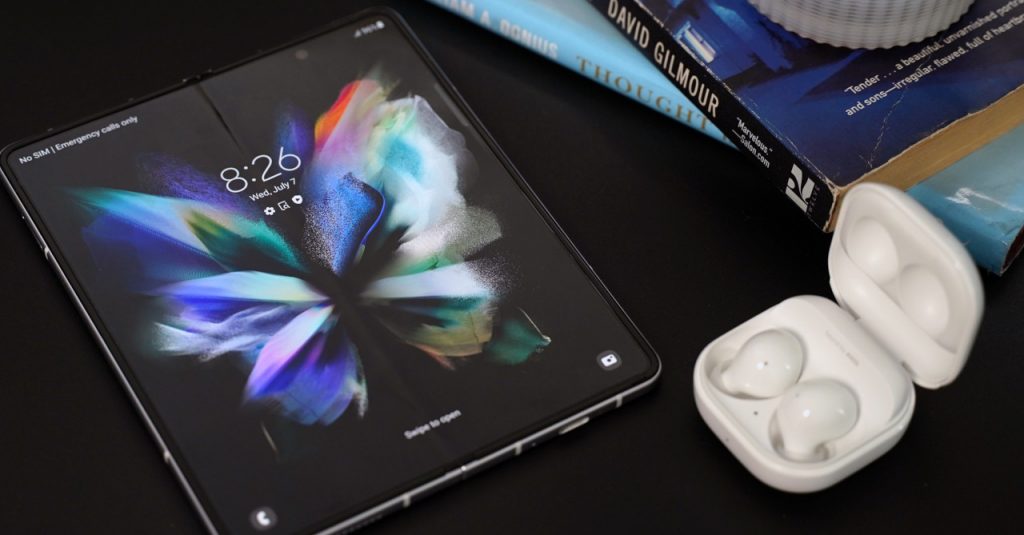 Following the reveal, Samsung has announced the prices of the new foldable flagship in the Philippines. Specifically, the 256GB will retail for PHP 87,990 while the 512GB will be priced at PHP 95,990.

The Z Fold 3 will be available for pre-order in the Philippines from August 19 to September 21, 2021 at all Samsung Experience Stores, select Samsung Blue Stores, Abenson, and SM Appliance Stores and Authorized Samsung online partners. Each pre-order will come with freebies and discounts worth up to PHP 27,400, including Samsung Care+ Protection, a Galaxy Buds Pro, and more,