Here's hoping we get more info on FF16! 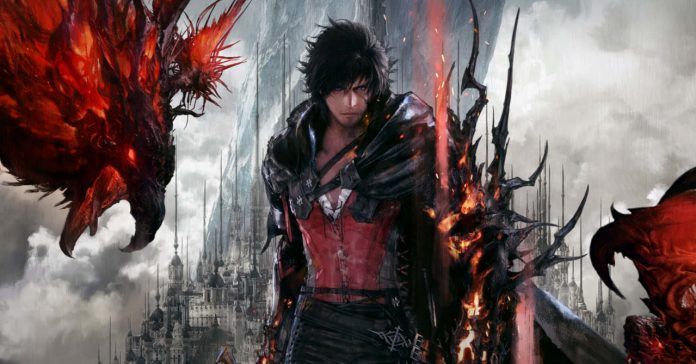 Final Fantasy series creator, Hironobu Sakaguchi will hold a stream at Tokyo Game Show 2021 with Final Fantasy 16 producer, Naoki Yoshida, and there’s a possibility that they will talk about Final Fantasy 16, among other topics.

Their special stream was revealed by an Editor on Famitsu via Twitter, and the stream is titled “The Appeal and Potential of RPG.” Given this title, Sakaguchi and Yoshida will likely talk more about what makes RPGs (specifically, JRPGs) appealing to players.

Along with this, there’s a chance that they will also talk about Final Fantasy 16, a game that Yoshida is the director of. This is possible as Sakaguchi himself tweeted that he thinks he’ll get FF16 info during the stream.

While this is not a confirmation, we expect them to at least address FF16 regarding how the development is going, even if no new info will be released during the stream. Though we do hope to see more Final Fantasy 16 info during this year’s Tokyo Game Show.

Final Fantasy 16 was announced last year during PlayStation’s September 2020 showcase. Unlike the previous mainline games in the series, FF16 returns to a more medieval-inspired setting. After the game’s reveal trailer though, Square Enix has yet to release a new trailer or gameplay snippet for FF16.