Jujutsu Kaisen Filipino dub to stream on POPTV this month

Another popular anime series is getting a Tagalog treatment. 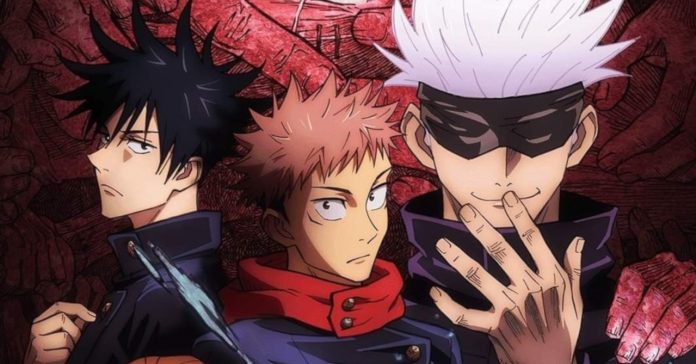 POPTV has announced its lineup for September 2021, and it includes a Filipino version of Jujutsu Kaisen, the mega-hit anime series. The Jujutsu Kaisen Filipino dub version will be available on the streaming service POPTV this month.

In case you’re unfamiliar, POPTV is a streaming service in the Philippines that’s available on Android and iOS.

As for the anime, Jujutsu Kaisen is an anime adaptation of the Shonen Jump manga of the same name. The series released last October 2020, and it was an instant hit.

“Yuji Itadori is a boy with tremendous physical strength, though he lives a completely ordinary high school life. One day, to save a classmate who has been attacked by curses, he eats the finger of Ryomen Sukuna, taking the curse into his own soul. From then on, he shares one body with Ryomen Sukuna. Guided by the most powerful of sorcerers, Satoru Gojo, Itadori is admitted to Tokyo Jujutsu High School, an organization that fights the curses… and thus begins the heroic tale of a boy who became a curse to exorcise a curse, a life from which he could never turn back.”

Interested in watching Jujutsu Kaisen in the original Japanese dub? The series is streaming now on various platforms, including Netflix and iQiyi.

In related news, a Jujutsu Kaisen anime film will release in Japan this December.