The first episode is now streaming! 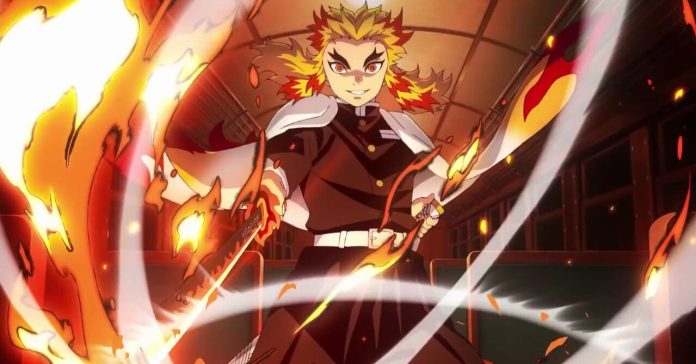 Following its announcement a few weeks ago, the Demon Slayer Mugen Train series cut has now started streaming on Netflix (in the Philippines and in select countries at least), with the first episode now available. 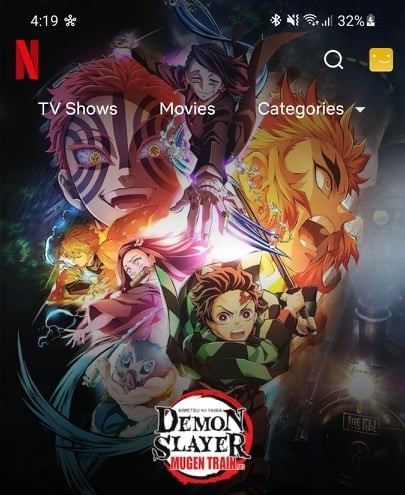 While the Mugen Train TV version has now started airing, the Demon Slayer: Entertainment District Arc will air in Japan and in the West on Funimation and Crunchyroll on December 5, 2021. Currently though, there’s no word yet on if this arc will release on Netflix in the Philippines.

In related news, the Demon Slayer Entertainment District Arc will feature a new opening and ending song performed by Aimer.