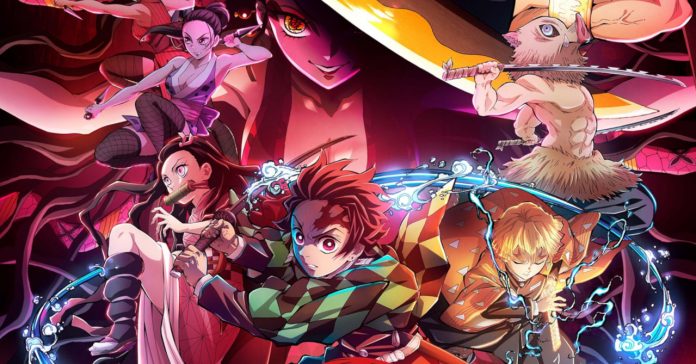 Following its announcement earlier this year, it was revealed recently that Demon Slayer: Kimetsu no Yaiba Entertainment District Arc — aka Demon Slayer season 2 — will release on December 5, 2021.

The long-awaited season 2 of Kimetsu no Yaiba will release in Japan on Fuji TV, and it will also stream on Funimation and Crunchyroll. And as the title implies, this next season will follow the Entertainment District arc from the Demon Slayer manga series, and will heavily feature the Sound Hashira, Tengen Uzui.

In case you’re unfamiliar, Demon Slayer: Kimetsu no Yaiba is an anime series by Ufotable, and is an adaptation of Shonen Jump’s manga series of the same name. The first season of the anime was released in 2019, and proved to be a massive hit. Season 1 of the show was followed by the Mugen Train movie which then broke numerous box office records in Japan.