Arcane vs DOTA: Dragon’s Blood – Which Animated Series is Better? 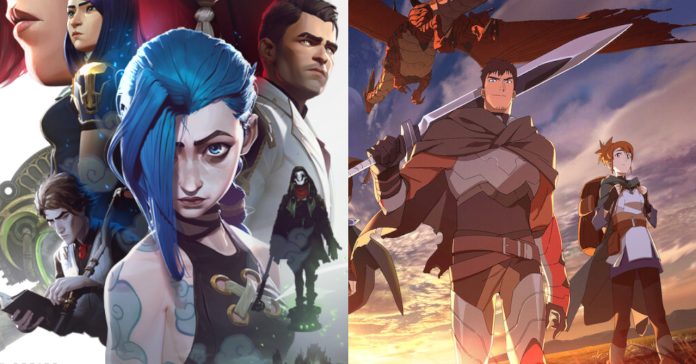 2021 saw the release of two animated shows on Netflix – Arcane and DOTA: Dragon’s Blood. And in case you missed their release, these two shows were big news for gamers as they are based on the two hit MOBAs, League of Legends and Dota 2, respectively.

As we love both games and are familiar with their lore, we eagerly watched both shows, and we enjoyed both of them. But which one is better? Well, here’s what we think!

To start off our Arcane vs Dragon’s Blood comparison, let’s first take a look at their animation.

Arcane is a series that’s animated by Fortiche Productions from France, and it is a blend of 3D and 2D animation, making for an overall look and style that’s unique and dynamic. It’s fair to say that Riot and Fortiche knocked it out of the park with Arcane regarding how it was animated.

The whole series is just dripping with style, all while having some of the best animated fight sequences that we’ve ever seen; not just compared to animated shows mind you, but even compared to feature length animated movies. In fact, we even consider Arcane’s animation to be on the level of movies such as Spider-Man: Into the Spider-Verse. It’s just that good. 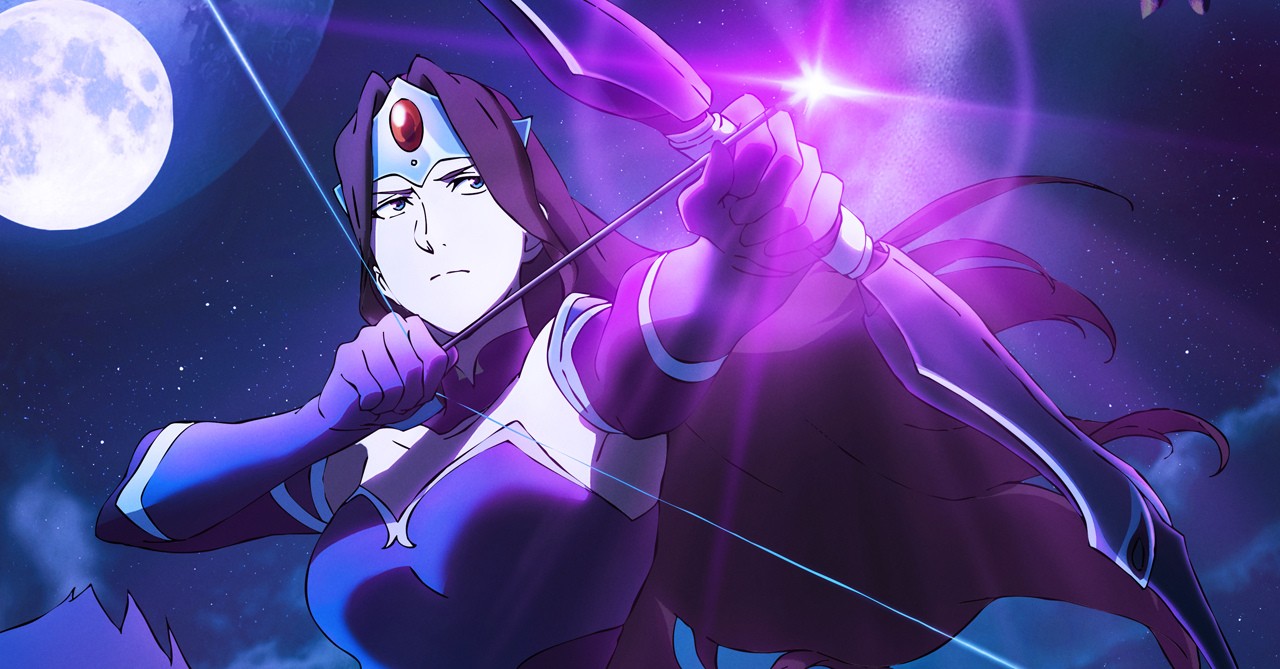 Meanwhile, Dragon’s Blood was co-produced by Studio Mir of South Korea and Kaiju Boulevard from the US. Dragon’s Blood also mixes 2D and 3D animation, but unlike Arcane, it has a decidedly 2D look and style that’s in-between an anime and a western animated series; similar to something like Netflix’s Castlevania series.

In our opinion, Dragon’s Blood looks good, especially if you like this sort of style over a more 3D look. But if you compare it directly to Arcane, Dragon’s Blood just doesn’t reach the same level that Arcane managed to achieve regarding visuals.

For animation quality, Arcane is our pick. Of course, it is a bit of an unfair comparison, especially as Arcane reportedly has a massive budget, much more than a typical animated series,

Next, let’s explore the story and the cast of each series. 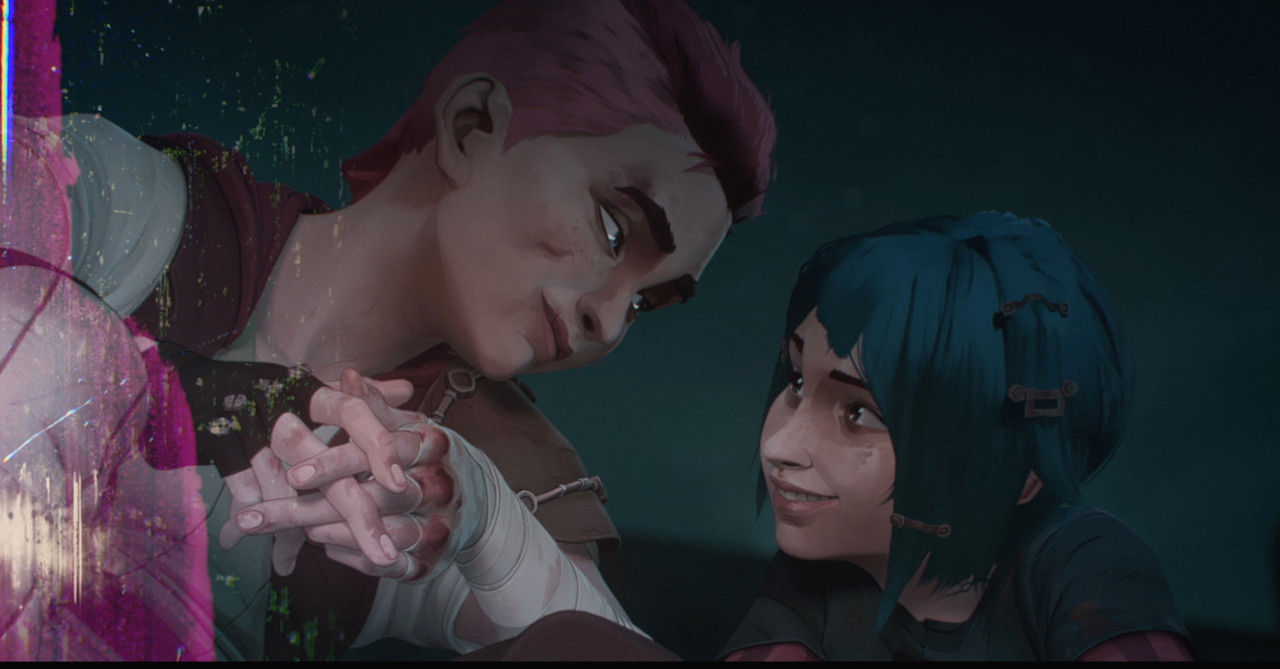 Without spoiling events in the series, Arcane’s story is excellently crafted. As we mentioned in our review, the series’ storytelling is top-notch given that practically every plot point makes logical sense, all while being built up or foreshadowed properly in previous scenes. Its story is also engaging and just flows well overall, all while being accessible for both longtime League fans and newcomers alike.

While the story is impressive, the characters are even more so. Pretty much the whole cast have compelling backstories, motivations, and character arcs; impressive given that the first season only has 9 episodes. There’s also the fact that the voice cast did a wonderful job portraying the characters. It’s simply a joy to watch all these League champions on screen in this series. 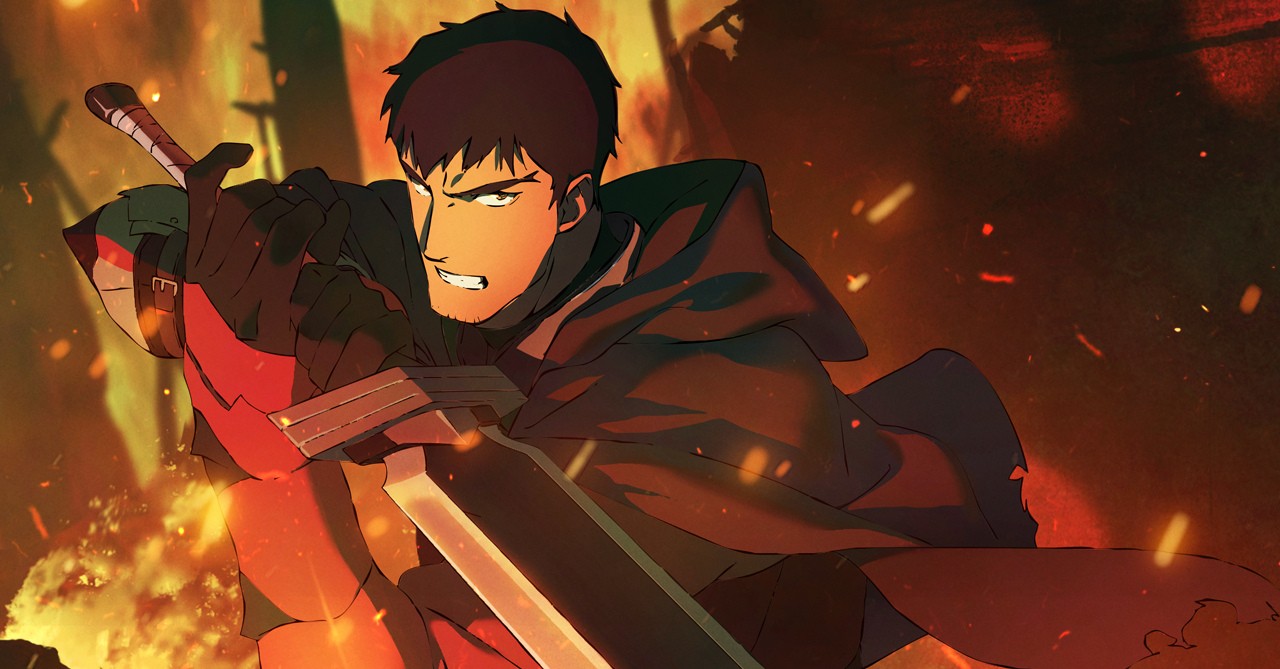 Moving on to Dragon’s Blood, the show’s story is interesting as well, but is suffers from a short running time. Given that the series has only 8 episodes that are under 30 minutes each, the story can sometimes feel rushed, and it may even be hard to follow at times given the rather lengthy exposition dumps, especially for someone that’s new to DOTA.

As for the characters, there are some stand-outs in Dragon’s Blood, but again, the short running time means that not all the characters are given enough screen time for the viewer to connect with them more.

For story and characters, that’s another point for Arcane.

Arcane is set in Piltover & Zaun, one of the many major regions in League lore. Most of the series’ world-building is centered on this region (plus a bit of Noxus), and this tighter focus means the series is able to build up Piltover & Zaun more effectively. We’re fans of how the series is able to weave world-building without taking away from the agency of the story. On the flip-side, the series’ doesn’t really give us more insight onto the deeper lore of Runeterra. 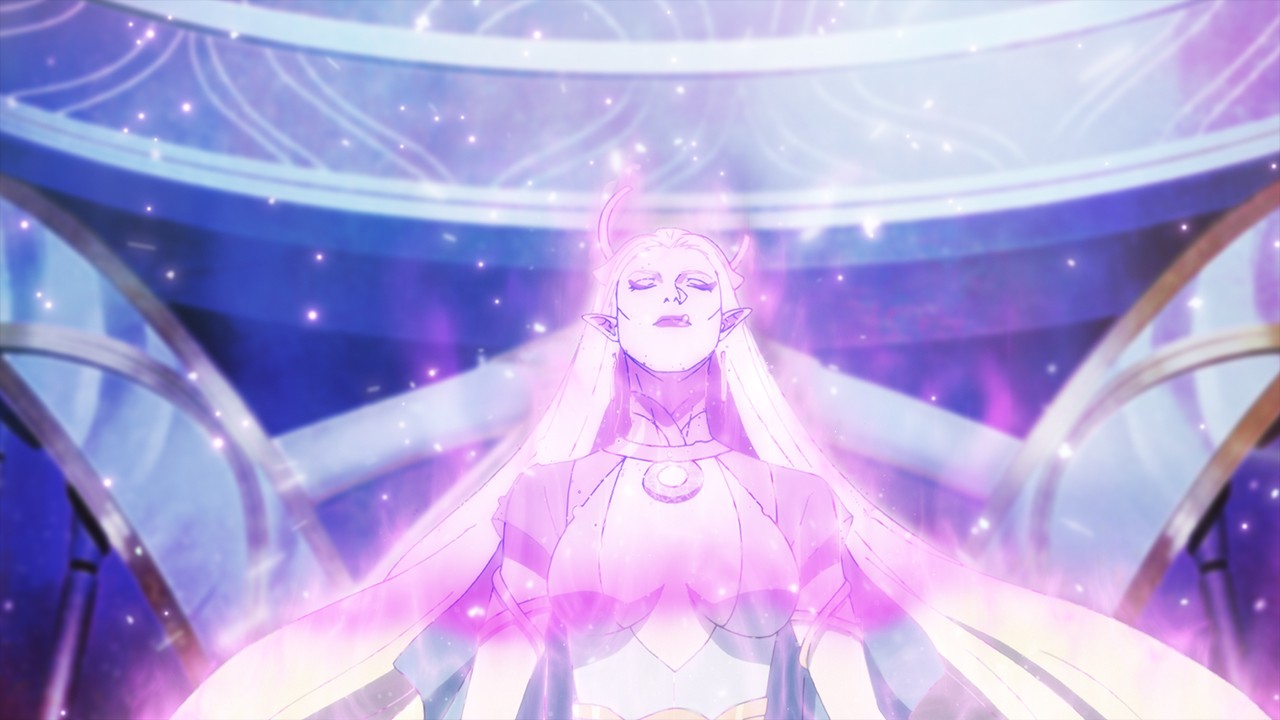 Dragon’s Blood meanwhile, is a show that has a stronger focus on world-building, at least when it comes to how the world of Dota works (or at least a big part of it). For fans of Dota, this “deeper” world-building should be a treat, as it gives us a better grasp of the Dota universe and how the heroes fit within it.

When it comes to world-building, both shows are pretty much neck-and-neck. They both excel in world-building, but in different ways. Arcane is more focused while Dragon’s Blood has a bigger scale. 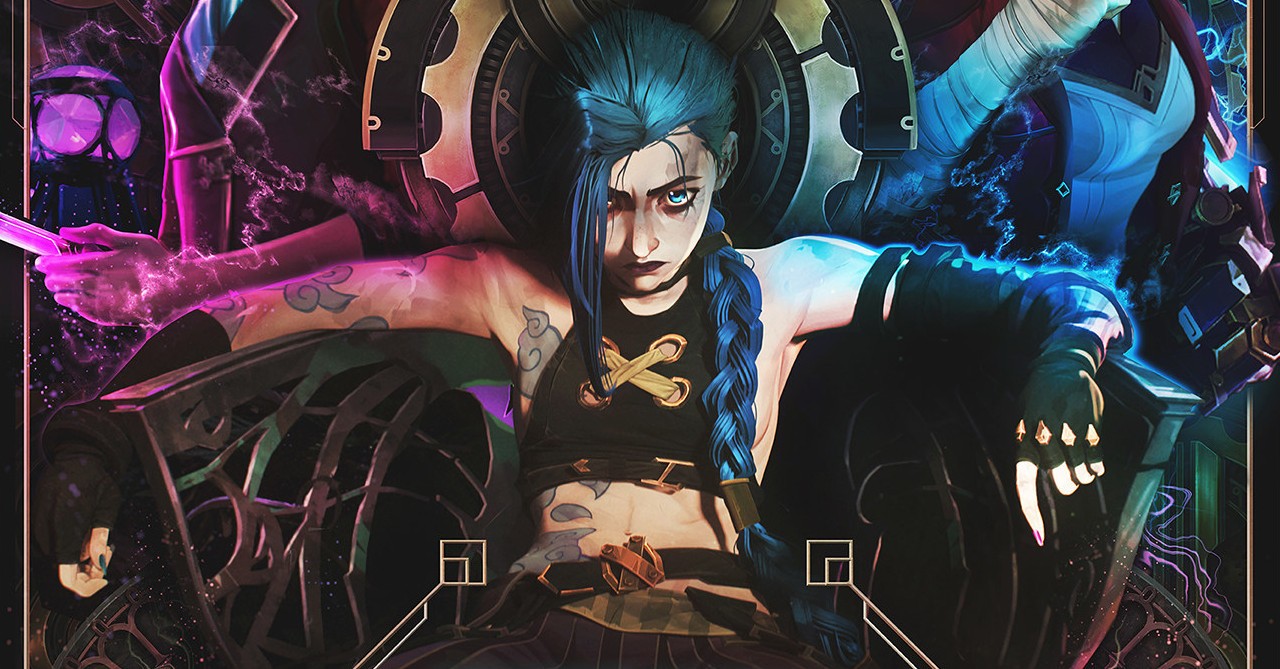 Both shows are a treat for League and Dota fans respectively, but if we had to pick a winner, then it’s Arcane. Sure, both shows have great world-building, but Arcane’s animation, storytelling, and characters are just on another level. In fact, we even consider it as one of the best animated shows we’ve seen in recent memory!

Arcane season 2 is now in production, but it might release in 2023 at the earliest. Meanwhile, Dragon’s Blood season 2 is scheduled to release in January 2022.

- Advertisement -
Previous articleCheck out these awesome Netflix Noche Buena baskets that are up for grabs
Next articleRagnarok: Battle Academy Pre-CBT now available to download on Google Play