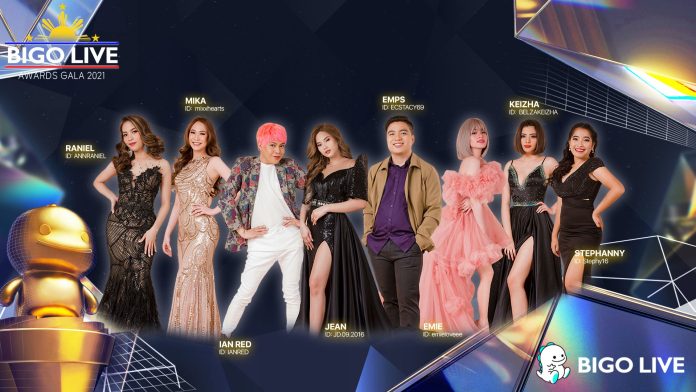 The event celebrates the culmination of hard work and commitment of BIGO Live’s hosts, agencies and partners that keep the BIGO Live community strong. For the first time in the Philippines, the local awards gala will be held virtually, allowing BIGO Live hosts and users alike to simultaneously stream and interact with each other through a series of activities and performances.

The awards comprises three major categories, “The Host Awards”, a category recognizing BIGO Live hosts who have made significant achievements during the year; “The Agency Awards”, a category that recognizes BIGO Live partners who have successfully scouted for talent and brought them onboard BIGO Live; and finally, “The Family Awards”, which commend groups created within the BIGO Live community that support and aid each other during player knock-out challenges.

The event will also feature live performances by top hosts who will be competing for in-event awards: “The Top Performer of the Night”, “The Best Team of the Night” and “The Best MC of the Night”. The winners will be determined through online votes that are cast during the event. 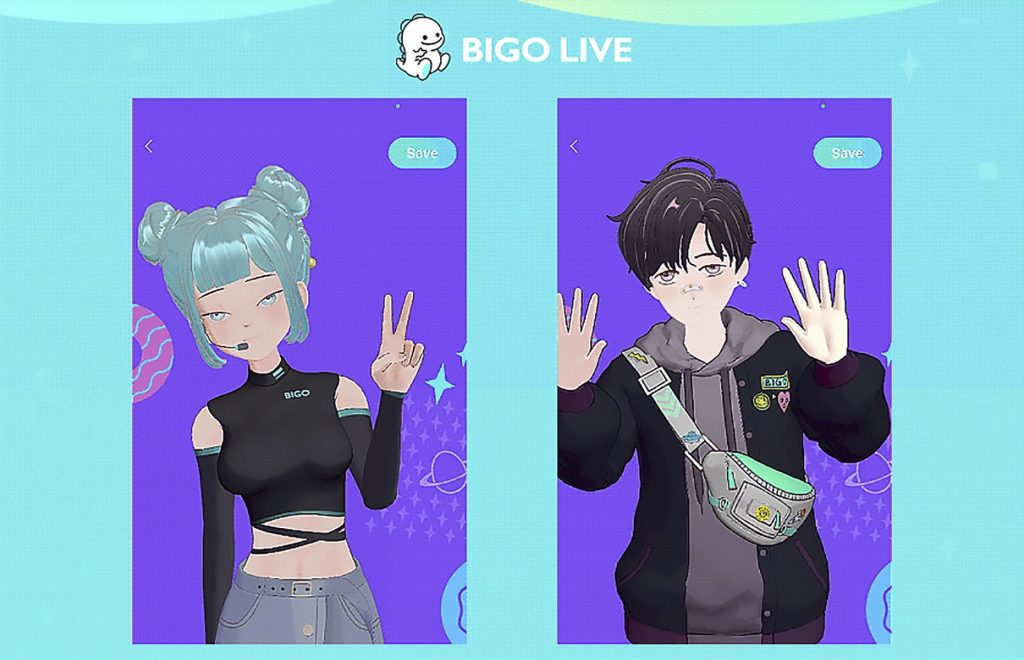 In addition, BIGO Live will also be officially launching their latest interactive feature in the Philippines, the Virtual Live 3D avatars. As BIGO Live continues to enhance social connection between users through innovation, this function aims to further integrate the digital world with the physical one, by letting users create a digital reflection of themselves through a blend of virtual reality (VR) and augmented reality (AR) technology.

The 3D Avatars allow users to extend creativity by allowing them to create a representation of themselves, combining the best of both their digital and physical selves.  Virtual Live is a part of Bigo Live’s ongoing commitment to building a holistic Metaverse experience for its 400 million users across 150 countries.

“We are excited to host the first BIGO Live Philippines Annual Awards Gala in recognition of Filipino talent and creativity. The country’s top BIGO Live hosts are gathered to showcase their talent through a series of curated performances during the event. Through this platform, we believe we are helping these talented content creators shape a community or a universe that’s inclusive, relevant and empowering. This is also our way of acknowledging Filipino resilience and providing hope and happiness during these trying times,” said Mike Ong, Vice President, BIGO Live.

BIGO LIVE hopes to empower people through technological innovations in the area of live virtual content creation and in connecting users through shared interests across the country or the globe, creating communities that transcend, despite cultural differences. 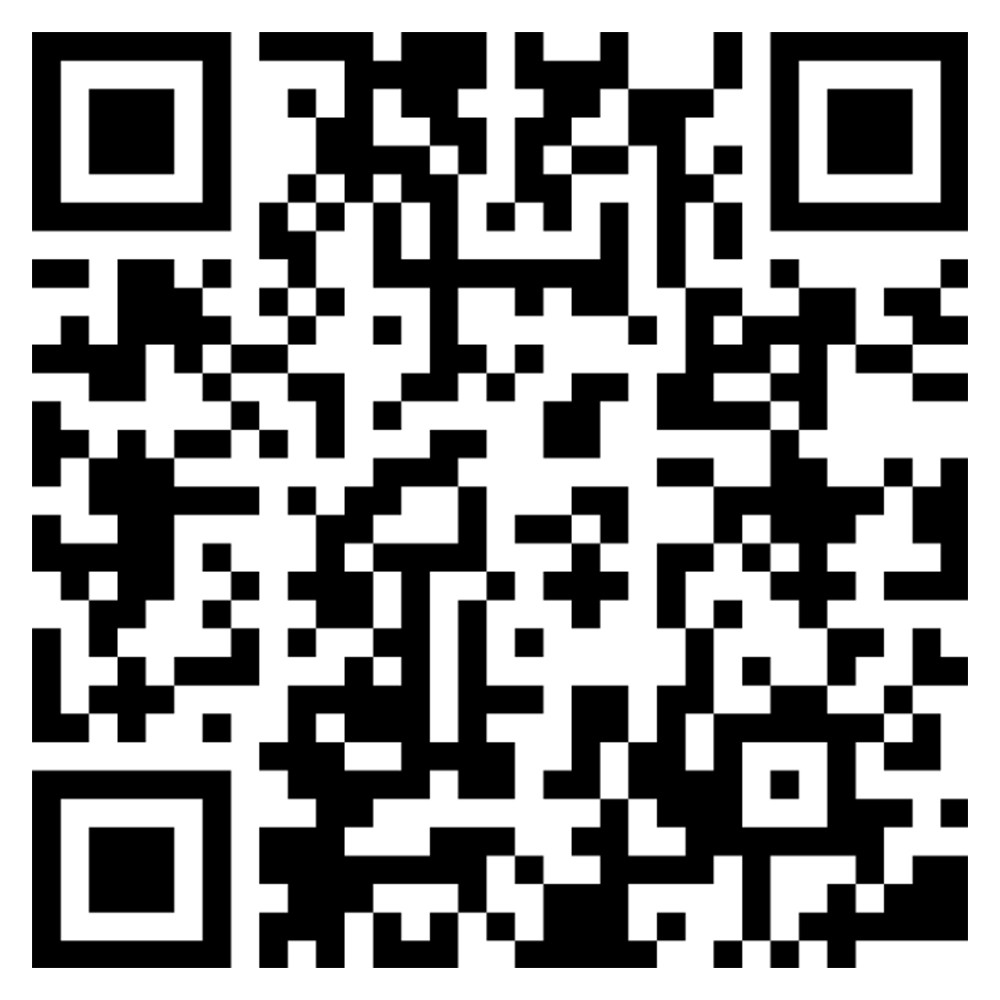