Catch one episode a week! 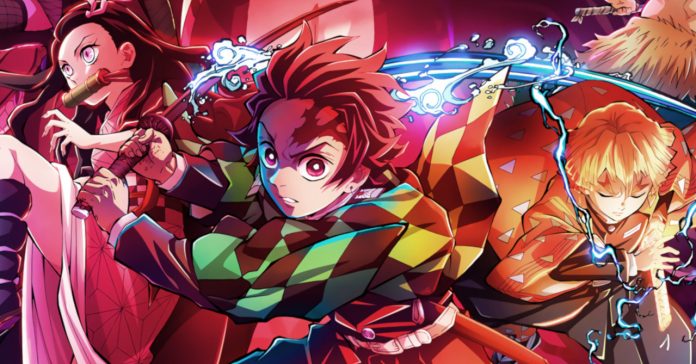 Following the release of the Mugen Train series cut, the Demon Slayer Entertainment District Arc has now started streaming on Netflix in select countries, including in the Philippines.

Unlike Stone Ocean where all 12 episodes were made available during its recent release, the Entertainment District arc will have a new episode weekly. Though don’t worry, if you’ve missed Demon Slayer, you’ll be happy to know that the first episode of the new season is over 40 minutes long.

Take note though, Demon Slayer is not available on Netflix in a number of countries, including the US. This is because the series is simulcasted on Funimation and Crunchyroll in the US and in other countries. 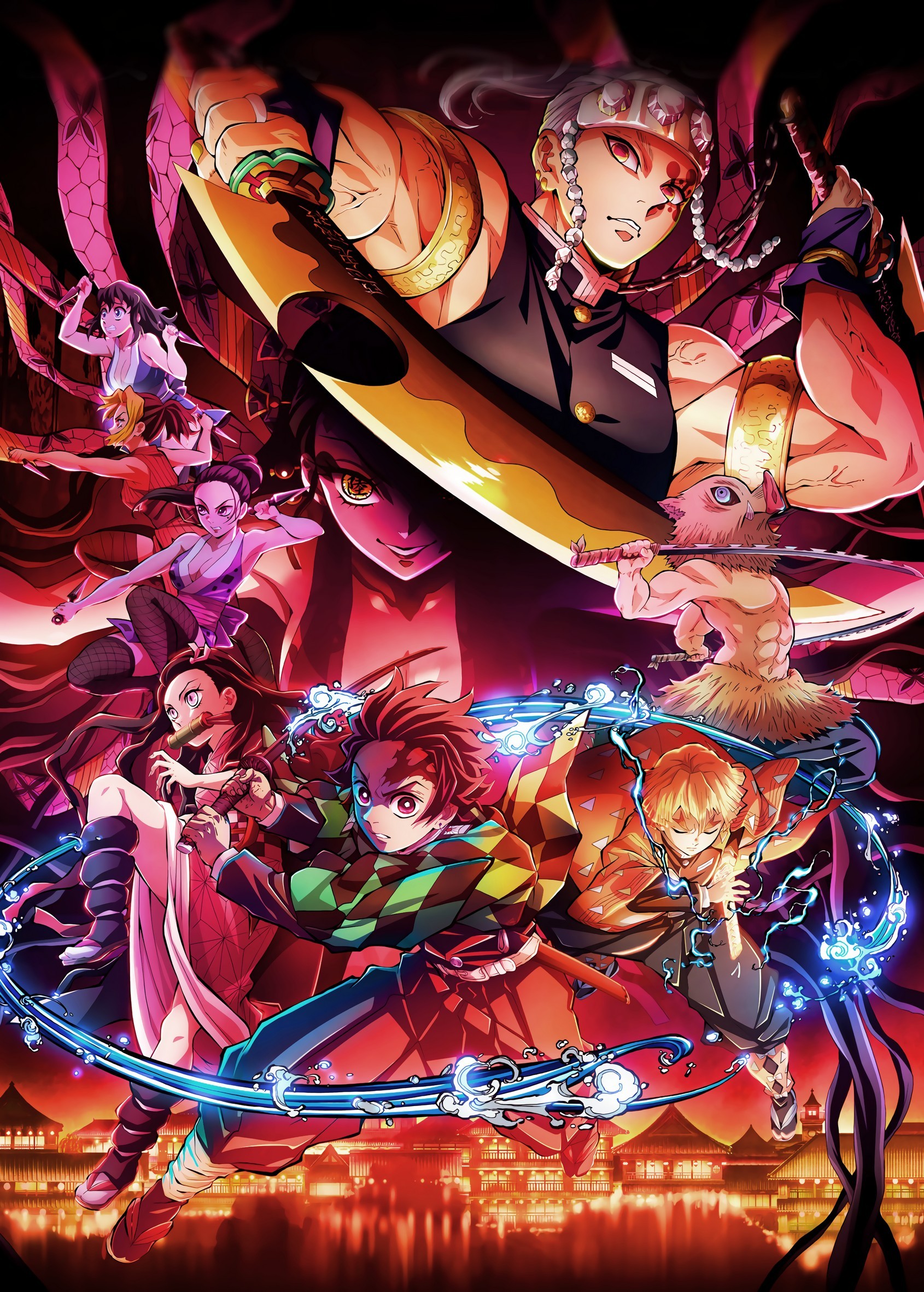 The Entertainment District Arc is not exactly called the second season of Demon Slayer, and right now, there’s no official info yet on how many episodes this arc will have. Though there are reports that this arc will only have 11 episodes, making it much shorter than the 26-episode first season. If it is much shorter, let’s hope that it’s at least longer than the Mugen Train arc which has only 7 episodes (at least in the series cut).