The Luminous Engine has two major strengths over other game engines. 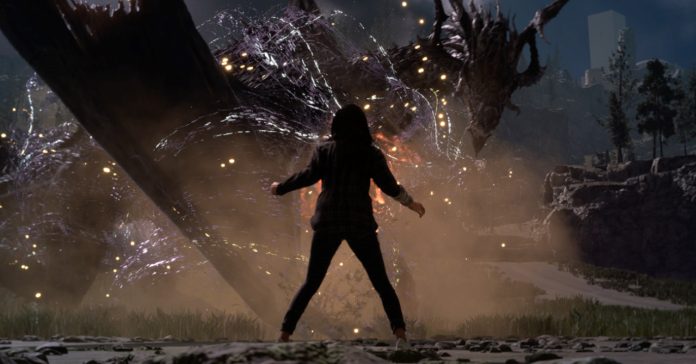 Ahead of the game’s release date reveal and new trailer at The Game Awards 2021, we got a chance to attend a media preview and an interview with the developers of Forspoken, and they shared lots of interesting details about the game, including the Luminous Engine upon which the game is built.

Given that this is only the second game to use the Luminous Engine, we don’t know much about it, and we were keen to find out more. After all, game engines are a rather hot topic with the recent release of the Matrix Awakens demo for Unreal Engine 5. 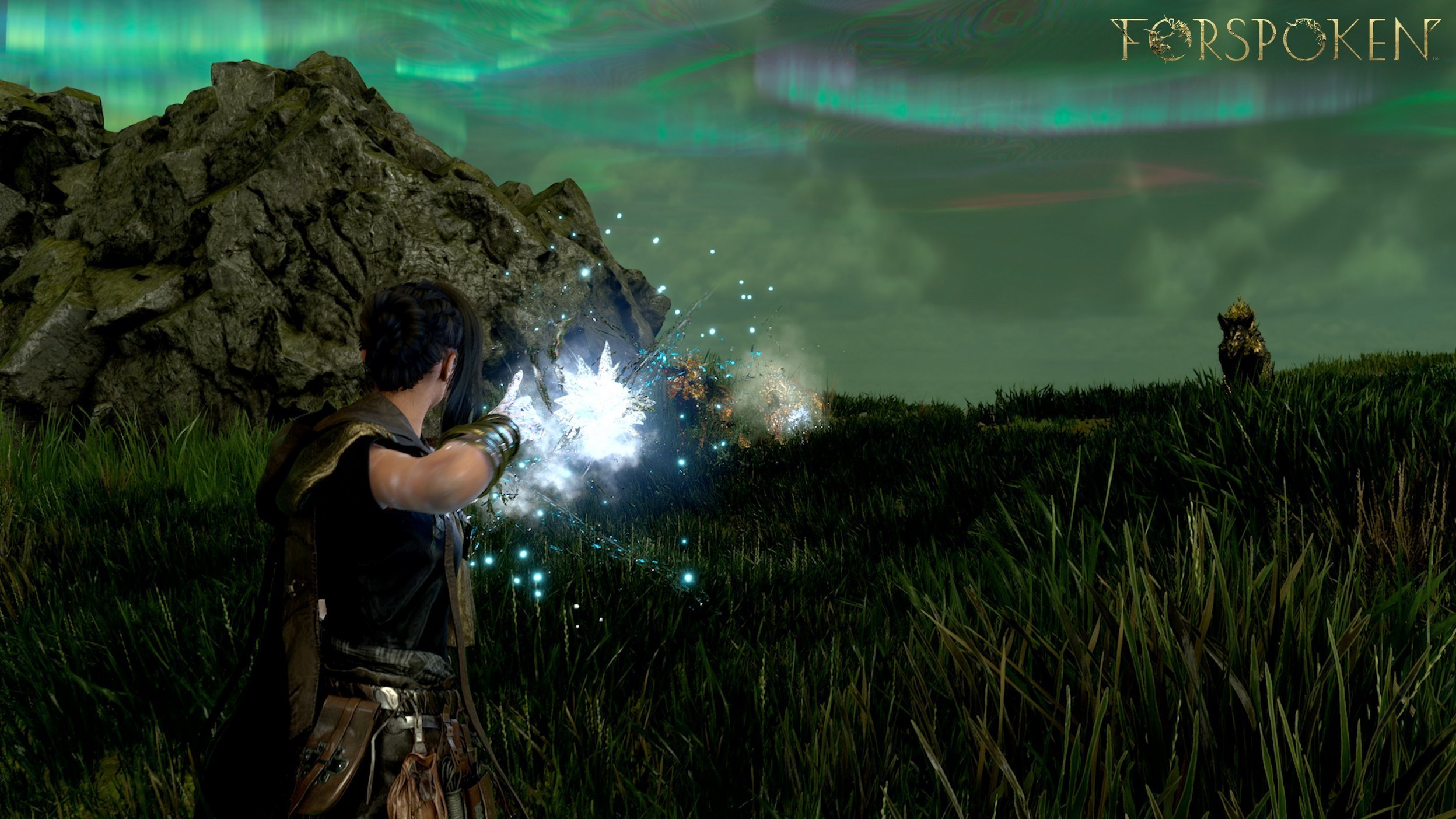 During the preview, we got to ask about what makes the engine special to Luminous Productions’ Takashi Aramaki, the director of Forspoken. There, he shared the key strengths of Luminous.

“There are two major strengths that the Luminous Engine has compared to other engines,” said Aramaki. “First of all is in prototyping, in coming up with test models for games, and to be able to quickly build up your ideas to see what they look like. And that can be done by programmers, artists, and designers. It’s very useful engine and it’s very strongly focused on prototyping.”

Prototyping is a key part of any game development process, so the fact that the Luminous Engine allows for faster prototyping means developers will be able to more quickly see how their ideas actually work when put in-game. If an engine is cumbersome for prototyping, this process would take much longer, necessitating more development time and effort.

Aside from this, Aramaki also shared that Forspoken isn’t just made with prototyping for RPGs in mind. The engine is also a versatile one that can handle different kinds of genres.

“It’s not limited to one genre either,” added Aramaki. “We could [use the Luminous engine) for a shooting game or for an adventure game. Really, the engine can be applied to any kind of genres, [and it can be used] to come up with those prototypes quickly [for different genres].” 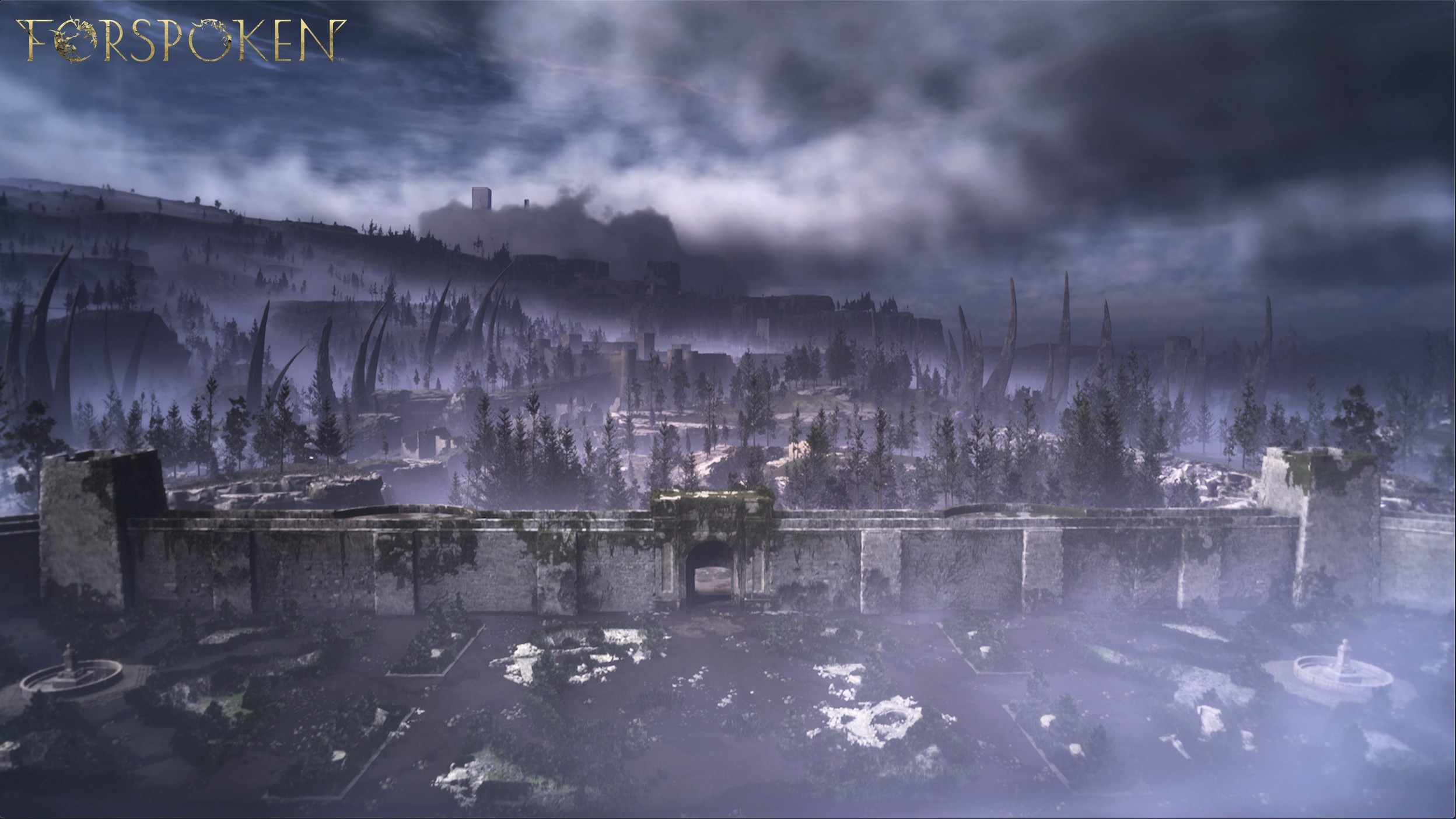 The other strength of Luminous is the engine capacity for procedural generation, a feature that’s now a staple in creating modern open world AAA games. As Aramaki puts it:

“The other major strength of the engine is procedural generation capabilities. So, you can procedurally generate quite large amounts of content without too much [human input],”

Aside from what makes the game’s engine unique, Square Enix also gave us more info on Forspoken during the recent hands-off media preview.