Gravity Game Hub to launch Ragnarok Online on PC in 2022

Ragnarok Online is coming back to PC! 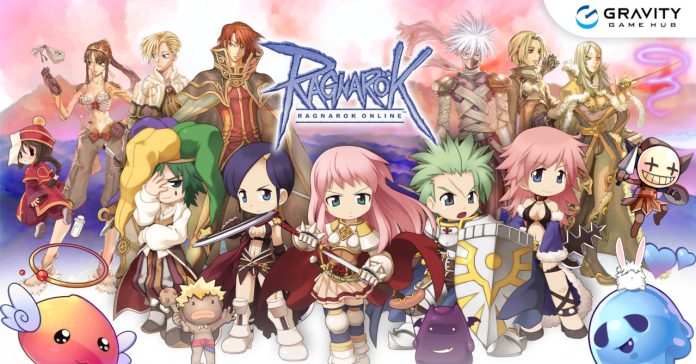 There are several Ragnarok games on mobile that have been released over the past years, but now, Gravity Game Hub (GGH) has announced that it is launching Ragnarok Online in the first quarter of 2022 on PC in the Philippines, Singapore, and Malaysia.

GGH is a subsidiary of Gravity Co., and it promises that the PC Game version of Ragnarok Online will “deliver quality community and competitive PvP elements that elevates the classic Ragnarok Online experience.”

To thank the Ragnarok Online community members that have supported the game for the last 20 years, GGH has revealed that upcoming PC Game version of Ragnarok online will be packed with dynamic community events on multiple platforms. 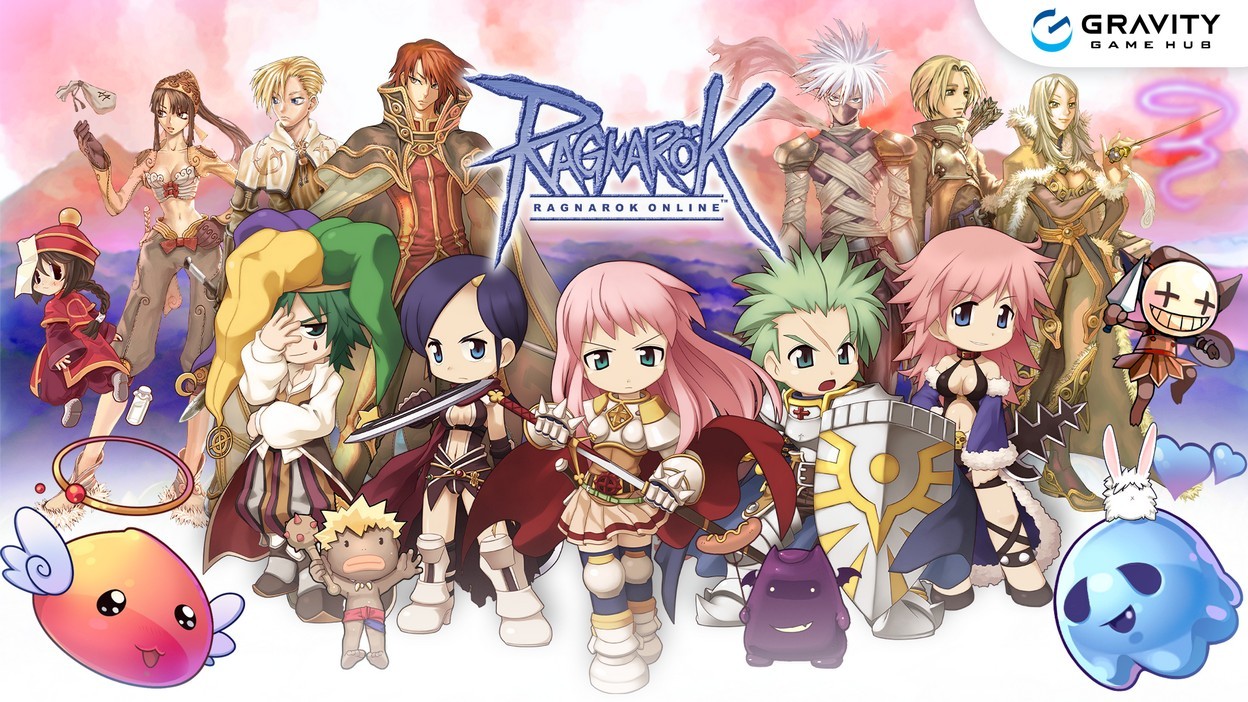 While there’s no word yet on when the game’s final release date, GGH did reveal some info on what to expect in this version of Ragnarok Online PC.

Specifically, the PC version will let players start as a ‘Novice’ and progress by mastering next tier classic game classes such as acolyte, archer, thief, merchant, mage, and assassin. Teh game will also have several competitive features, from grinding, boss hunting to joining guilds. There will also be battle events which will lead into Live Regional Tournaments and other competitions that competitive players can look forward to. Finally, the new Ragnarok Online release on PC game will feature an open-world setting.

For more information on Ragnarok Online ahead of its PC release in 2022, check out the game’s Official Facebook Page and Official Community.