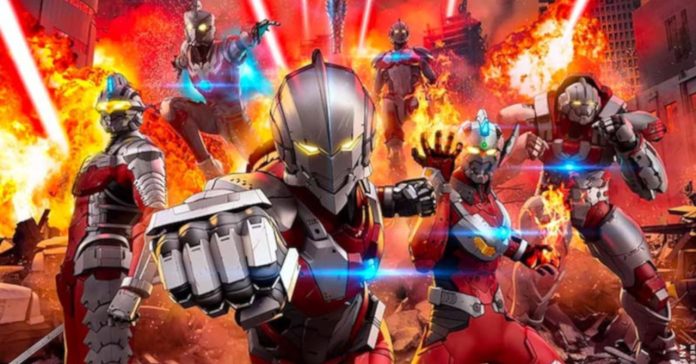 Following its announcement last August, Season 2 of Netflix’s Ultraman received a new key visual, as well as an April 2022 release.

Back in August, Netflix only confirmed that Ultraman Season 2 will debut sometime in Spring 2022. Though during the Tsuburaya Convention 2021 livestream, Netflix and Tsurubaya Productions confirmed that the series will release in April of next year, though there’s no word yet on a final release date.

Check out the new key visual for the anime here: 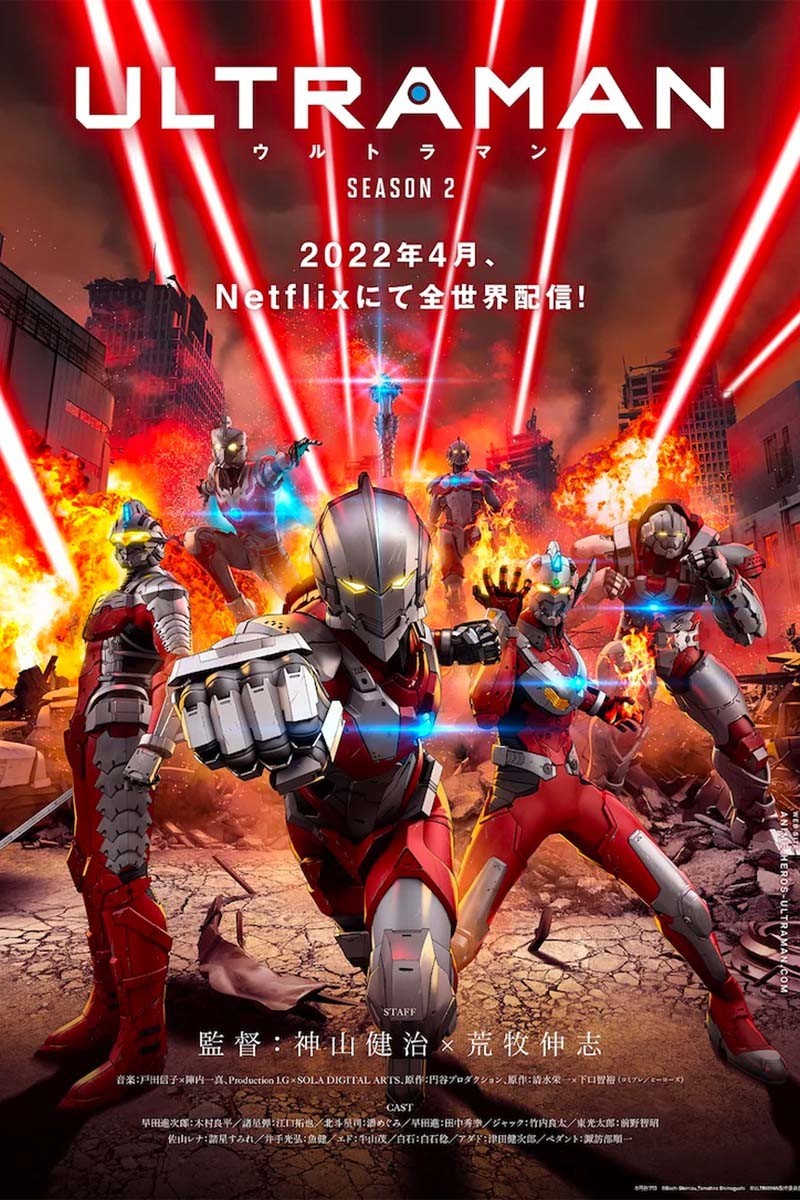 In case you’re unfamiliar with the series, Netflix’s Ultraman is a 3DCG animated series which follows the story of Shinjiro, the son of original Ultraman protagonist, Shin Hayata.

Netflix describes the series’ story as:

“Once there was a “Giant of Light” that defended world peace from the threat of giant monsters and alien invasions. His name was Ultraman. Time has now passed since he completed his mission, in which he bonded with scientific investigation team member Shin Hayata, and departed the Earth. During this time humanity welcomed an age of prosperity. But it was no more than just the illusion of peace… Now, when the world once again needs the power of a ‘Giant of Light,’ a new hero emerges who has inherited the genetic factor of light. But he is no giant. He is a normal-sized troubled high school student, clad in a metallic powered suit. His name is Shinjiro Hayata. A new story unfolds as the son of Shin Hayata, the man who was once Ultraman, struggles to become the Ultraman of a new generation.”

Haven’t seen the show yet? You can watch the first season of Ultraman ahead of the season 2 release now on Netflix.