Digimon Survive gets a new trailer at recent Digimon Con

This new Digimon game is set to release sometime this year! 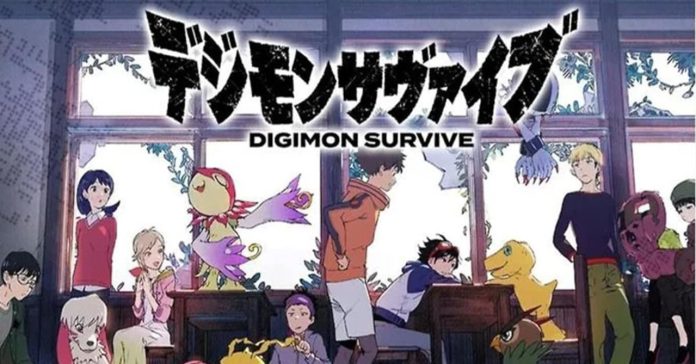 Bandai Namco just dropped an HD version of the Digimon Survive trailer that they recently showed off at Digimon Con. This has been garnering quite a bit of hype for the upcoming RPG.

In the trailer, we’re greeted by an emotional soundtrack followed but each of the main characters and their respective Digimon being introduced. A bit of gameplay is showcased, including usage of an in-game camera and turn-based combat on a battle grid.

Digimon Survive’s plot revolves around a group of kids who get isekai-d into becoming Digimon masters. Via decisions made in-game, players will be able to supposedly unlock various branches in the story that will include multiple “Digivolutions” for their partners. Future updates from the developers will likely elaborate on these features.

“Digimon Survive sees a brand-new group of teenagers, led by Takuma Momozuka, get lost on a school camping trip, finding them transported to a strange new world of monsters and danger.

As they fight their way back home through an animated world of difficult decisions and deadly battles, players’ choices throughout the game will impact the evolution of their monster allies, and the final ending. Battles in the game are fought in 2D, in a more classic SRPG style.” 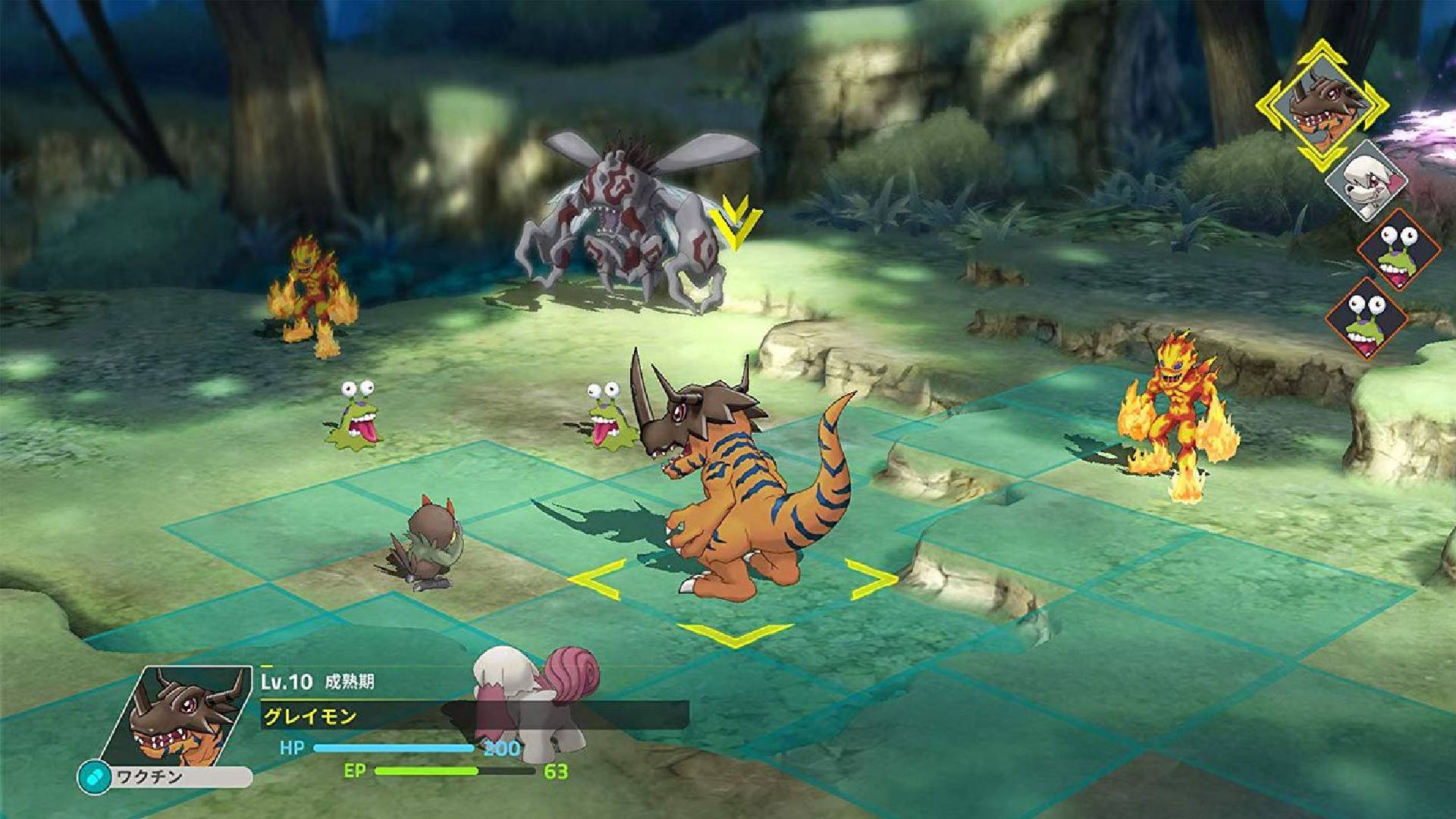 While no definite release date has been announced, Digimon Con has teased four difficulty modes for the game: Very Easy, Easy, Normal, and Hard. Moreover, 70% of the game will involve interactive dialogues, and 30% will make up the aforementioned combat. As of now, 113 different Digimon have been confirmed to appear.

Digimon Survive will release for PlayStation 4, Xbox One, Nintendo Switch, and PC via Steam sometime in 2022.