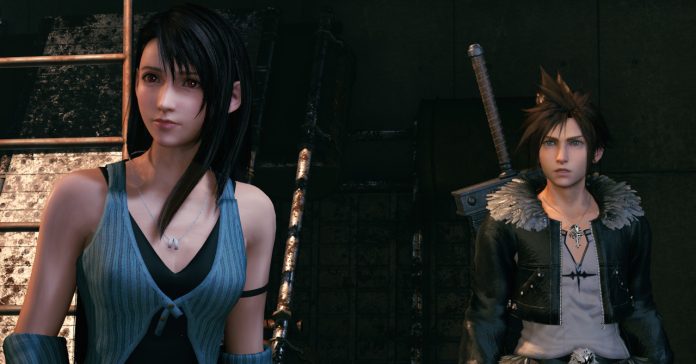 A new FF7 Remake mod for PC has been released which gives Cloud and Tifa outfits based on Squall and Rinoa from FF8.

Specifically, these are two separate mods that let you replace Cloud’s in-game outfit with that of Squall Leonhart and Tifa’s outfit with Rinoa Heartilly’s clothes. While their clothes are changed to that of the iconic couple from FF8, Cloud retains his Buster Sword. Though Tifa doesn’t seem to have her gloves in this mod.

These FF8 outfit mods feature incredible detail that almost match the level of detail in the default FF7 Remake outfits, so kudos to modder Ninjagrime12 for making these.

Of course, these FF7 Remake mods are only available for the PC version of the game. Though you can download these mods for free over at Nexus Mods. 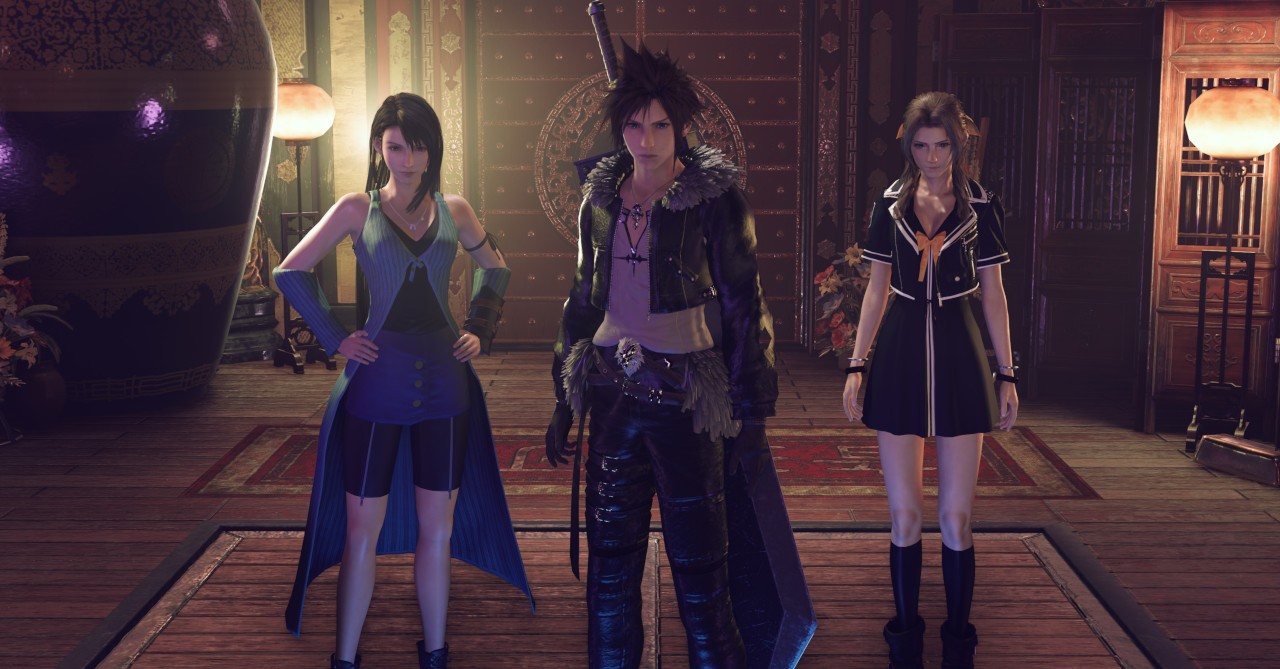 Aside from the Squall and Reona outfits, there seems to be Selphie Telmitt outfit mod for Aerith coming up from the same modder. Though right now, it’s not available at their Nexus Mods page. Instead, there are several FF7 Remake outfit mods there, including Advent Children outfits for Cloud, and more.

Interested in playing as Cloud Squall and Rinoa Tifa? You can download the mods now at Nexus Mods.