This Elden Ring mod brings Jill Valentine to the Lands Between 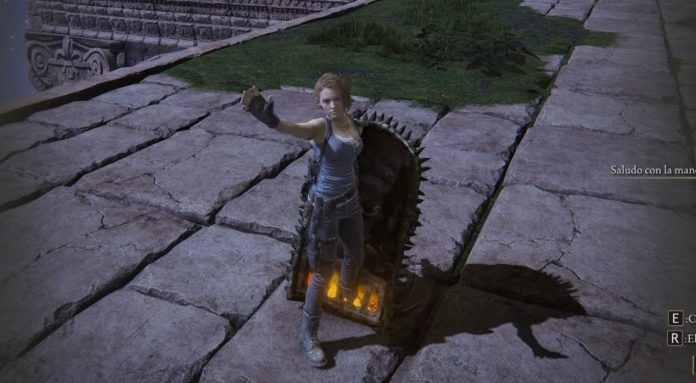 Elden Ring has another visitor from another world, as RE3’s Jill Valentine explores the Lands Between made possible by a new mod.

The mod was created by CervezaBeer and is available for free download at Nexus mods. It requires some steps to properly implement the mod, such as disabling the EAC anti-cheat program, and you must use a female body that uses either hair cut one or two. More instructions can be found in the included readme.txt file, but once properly installed, it will “transport” Jill Valentine to the Lands Between, who looks confused as she finds herself in a strange land. 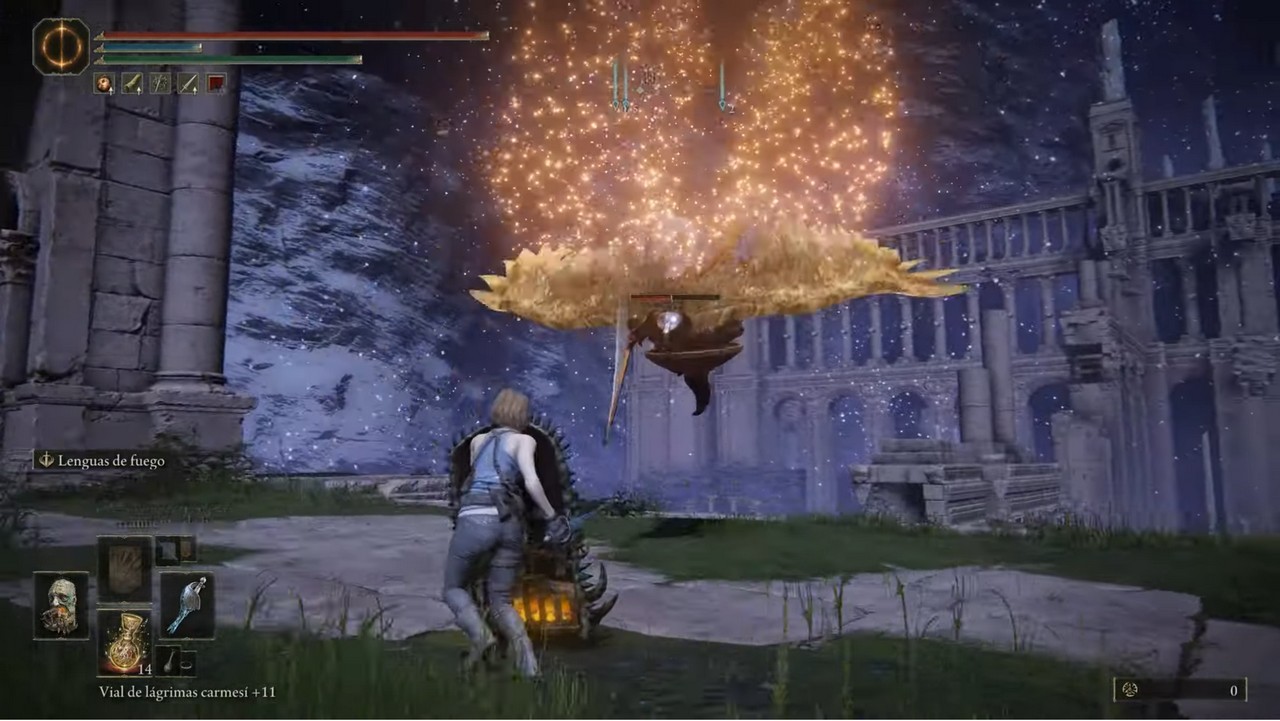 Just like with the GTA San Andreas CJ mod, this Jill Valentine Elden Ring Mod only modifies the game’s base model and does not affect the gameplay. This means Jill won’t be wielding any firearms of any kind, and she will be facing this hostile land with a sword or whatever medieval fantasy weapon she can get her hands on.

Although, it won’t be too far to reality if the modding community introduces firearms to Elden Ring, which they already did with Dark Souls 3 by adding an automatic rifle to the game. Regardless, it is fascinating to see this seasoned survivor face off against fantasy creatures such as towering dragons or gigantic crabs.