We can't wait to see how Kingdom Hearts 4 will look. 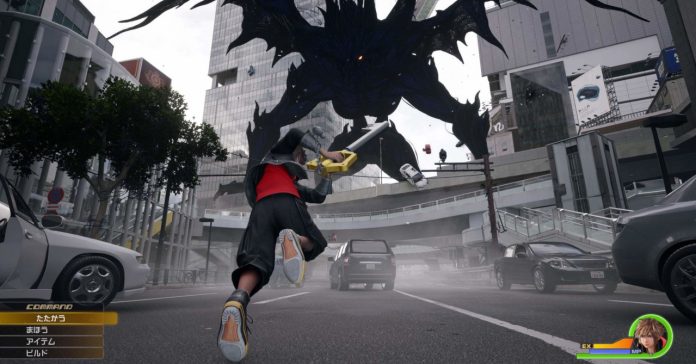 Following the game’s announcement, it was revealed that Kingdom Hearts 4 will run on Epic’s Unreal Engine 5. This fact was revealed in a recent report by Famitsu which stated that “the quality of lighting and detail will be several levels higher” in the final version of Kingdom Hearts 4 compared to the gameplay shown in the trailer.

While the game’s reveal trailers showed off in-game footage, this was made on a build of Kingdom Hearts 4 that’s running on Unreal Engine 4.

Kingdom Hearts 4 was revealed during recent Kingdom Hearts 20th Anniversary Event, and it was announced via a trailer which showed Sora in action, as well as a short clip of Donald and Goofy. Alongside KH4, Square Enix also announced Kingdom Hearts Missing-Link, an upcoming mobile game for Android and iOS.

Aside from KH4, several other games have been confirmed to run on Unreal Engine 5. These games include the next Witcher title from CD Projekt RED, as well as the new Tomb Raider game from Crystal Dynamics.