An impressive feat given it has only been a week since it released. 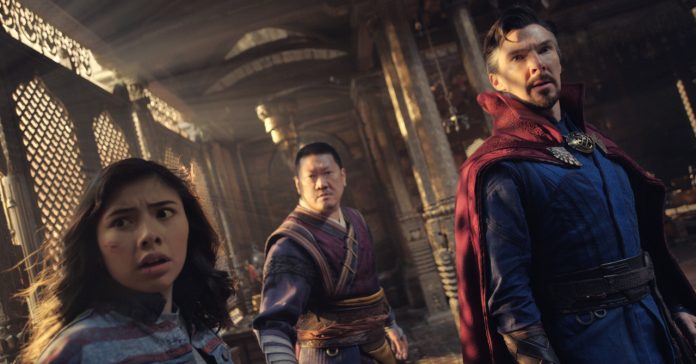 Marvel Studios has announced that Doctor Strange in the Multiverse of Madness is the highest grossing film in the Philippines in 2022 so far.

What makes this record even more impressive is that the film has only been in cinemas for a bit over a week. Specifically, Doctor Strange in the Multiverse of Madness opened in Philippine cinemas on May 4, 2022.

“In Marvel Studios’ “Doctor Strange in the Multiverse of Madness,” the MCU unlocks the Multiverse and pushes its boundaries further than ever before. Journey into the unknown with Doctor Strange, who, with the help of mystical allies both old and new, traverses the mind-bending and dangerous alternate realities of the Multiverse to confront a mysterious new adversary.”

Haven’t seen the movie yet? You can still watch it in cinemas now. Though in case you need more convincing, you can check out our review of the latest MCU movie here: