Elden Ring has sold over 13.4 million units worldwide as of March 2022

Elden Ring continues to be a big hit. 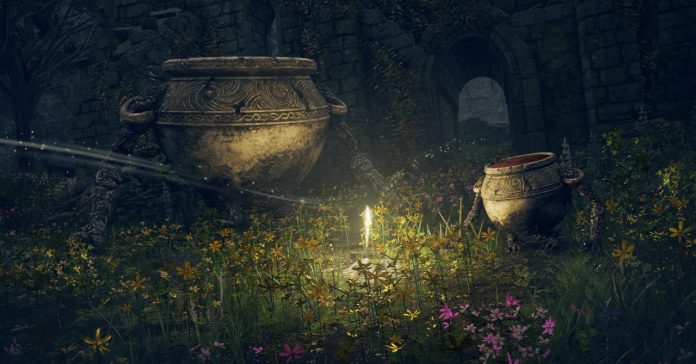 In Bandai Namco’s latest earnings release, it was revealed that Elden Ring has sold over 13.4 million units as of March 31, 2022. This follows the record of the game as it sold over 12 million units just weeks after the game’s release.

Elden Ring reaching over 13.4 million units sold is impressive in its own right, though it’s all the more surprising to see when compared to FromSoftware’s previous games. For instance, Dark Souls 3 sold 10 million copies as of May 2020, meaning Elden Ring has far exceeded the sales of the last Dark Souls title.

The sales record of the game is quite surprising given that, while FromSoftware titles are popular online, they haven’t really broken through the mainstream given their difficulty. But with Elden Ring making the jump to open world, coupled with its incredibly high review scores, it meant that even players that are new to Soulsborne titles got into the game.

Another impressive thing about Elden Ring is that, even with the massive playerbase at launch, the player count did not drop significantly, even after two weeks.

In related news, an Elden Ring VR mod is being developed.

- Advertisement -
Previous articleGlobe Gamer Grounds is a Space for All Gamers to Connect and Thrive
Next articleDragon Ball Super: Super Hero anime movie gets a Philippine cinema release