This is sure to please some deck archetypes. 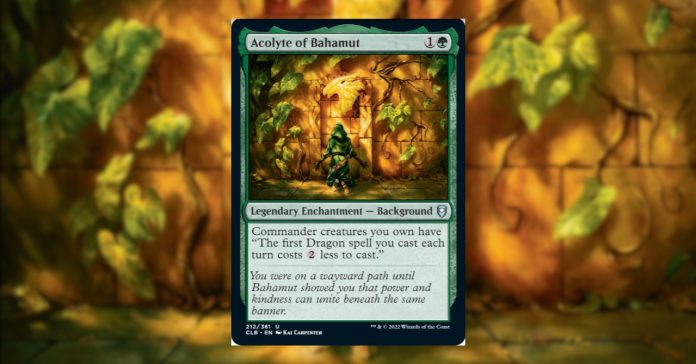 Commander, or EDH is arguably the most popular format in Magic: The Gathering right now because of its multiplayer aspect and how the game naturally encourages players to do some politicking and backstabbing with other planeswalkers on the table; kind of like a boardgame in some ways. It is also a format where some older cards can breathe new life and find a place in decks that has a theme or just plain do some janky shenanigans.

Back in 2020, we saw the game’s first expansion that was aimed primarily for the format which is called Commander Legends. Though the set was generally considered to be a success, it’s full potential might have not been appreciated by players because the product rolled at the height of pandemic. 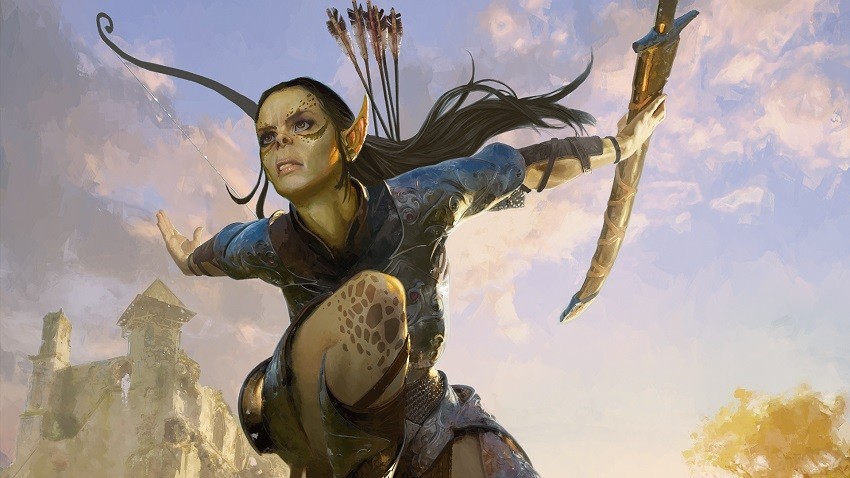 As the new set’s spoiler previews are in full swing, our good friends from Wizards of the Coast shared with us this preview card that is sure to please some deck archetypes. Take a look at Acolyte of Bahamut (Normal frame version).

Acolyte of Bahamut is a Legendary Enchantment with the new “Background” subtype. You can think of Background as another take on their ‘Partner’ mechanic which effectively gives a commander (that supports the mechanic) an additional color, giving it another layer of versatility when it comes to deck-building. This lets players splash another color that they might need just to access a particular set of spells that, in the featured card’s case is, Green. 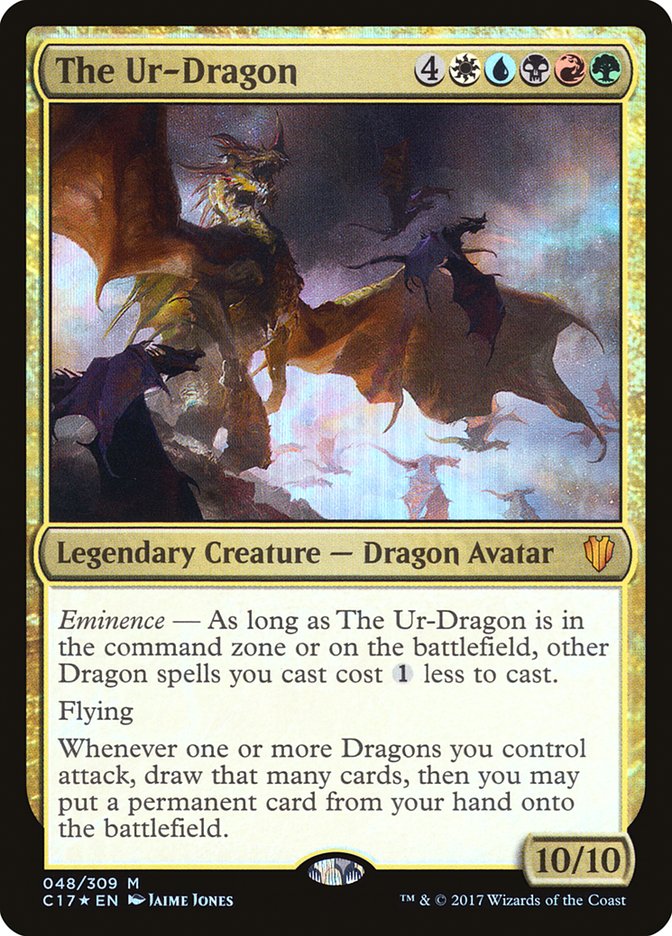 And you can’t deny the desirability of this card as is gives a discount to the first dragon spell you cast each turn and, as we all know, the casting cost of these mythical beasts can be quite expensive! Take The Ur-Dragon, for example. He’s a whopping 9 mana! Though since this card already supports all five colors, when this dragon is cast, Acolyte of Bahamut’s card ability can still stack over this beast, potentially giving a huge discount (3 mana) to the first dragon you cast in each turn. Spicy!

Acolyte of Bahamut can be found in Draft and Set Boosters specifically for Commander Legends: Battle for Baldur’s Gate. The next expansion is scheduled to release worldwide on June 10, 2022 with pre-release events happening the week before.

Check out Magic: The Gathering’s store locator here to find a gaming place near you! Again thank you to Wizards of the Coast for sharing this preview card. Keep on gaming!