Is it worth getting an extra SSD for your PS5? 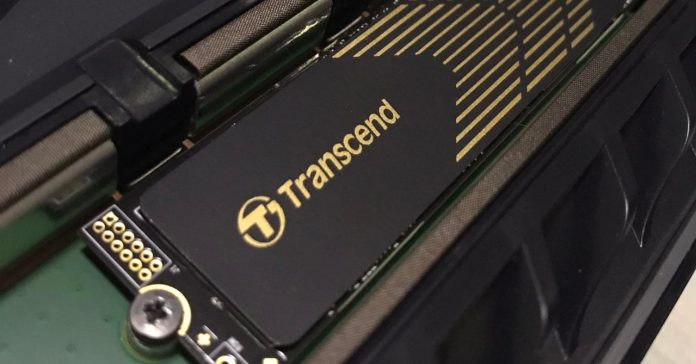 When the PS5 was first revealed, one of the most exciting features was the inclusion of an SSD for its internal storage. Gone are the days when being a console gamer meant sitting through countless loading screens.

The problem was, that the PS5 only has 825GB out of the box. After all system updates are installed, only around 667GB of internal storage is usable for both your games and media files. Most games nowadays have install sizes of around 50-100GB. It won’t be long until you’re scrambling for more space to use.

Luckily, Sony eventually updated the PS5 to allow an M.2 SSD expansion. Is it worth spending on an SSD to expand your PS5 storage? We recently tested the Transcend PCIe SSD 240S and found that an SSD expansion is not just a simple addition, it is one of the best investments you can make for your gaming setup. 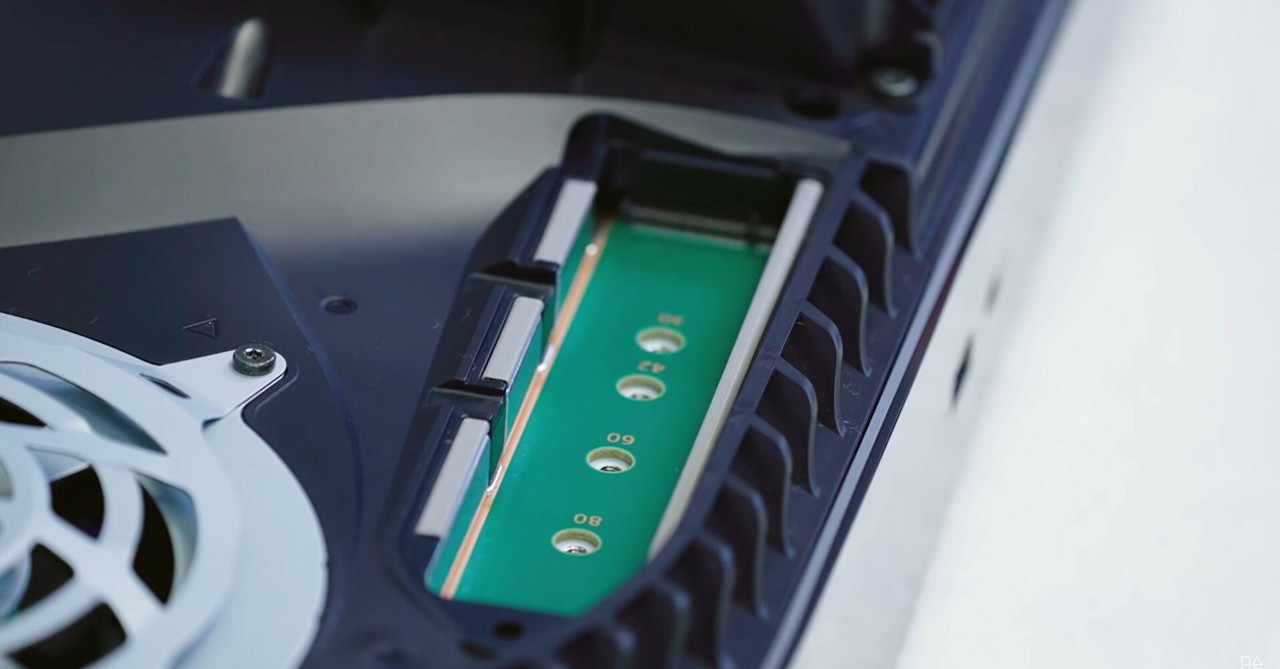 While installing an SSD into a PS5 is not as easy as a plug-and-play external HDD, it’s definitely easier than you think.

Sony released an instructional video detailing the process which will only take you no more than 10 minutes. Once the SSD is screwed in the PS5’s expansion slot, just turn the console on and it’ll immediately give you the option to perform a formatting process. Wait a couple of seconds and voilà, you now have more space to play around with—which brings us to the next point.

You have more space to play around with

Video game install sizes have recently ballooned into ridiculous numbers. Realistically speaking, you have to set aside at least 50-100GB in anticipation for any new AAA release—and there are a lot of them this year alone.

If you are a Call of Duty player, prepare to wave goodbye to about 100-200GB of storage.

If you’re anything like me, you would want access to as many games as you can. With the PS5’s internal storage of 667GB? That’s not going to happen. While it is easy to say that you can just delete one game to make way for another, it’s a process that will eventually get annoying.

What if you suddenly had the urge to play the game you recently deleted? Factor in the possibility that you might not have the best internet connection to just keep downloading games on a regular basis. You wouldn’t want to wait 30 or so minutes just to have it installed once again. What if you’re playing a multiplayer game with your friends and it’s getting too big already with all the live updates?

An alternative would be to use an external HDD, but it won’t be able to play PS5 games, only store them.

Having an SSD expansion for your PS5 makes everything so much more convenient. Not only do you have more storage space to install as many games as you can, but you also get to keep the faster loading times.

I’ll be playing a big live service game like Destiny 2 with friends during the day but I just want to sit down and relax with a single-player adventure experience like Elden Ring. For the next day, I want to play the likes of a big open-world RPG like Assassin’s Creed Valhalla or maybe play a few matches of Warzone. These games are not small install sizes by any means and each of them gets regularly updated throughout the year.

If I had to rely on just the default internal storage of the PS5 alone, I’d probably have to delete more than half of the games I play.

You can choose whether you want to install your games into the internal PS5 storage or the SSD expansion. Launching and playing from either storage device results in near-identical results. Lightning-fast loading times and no hiccups to performance.

You can check out our review for the Transcend PCIe SSD 240S to see comparison charts between loading times from the internal PS5 storage and the SSD expansion. 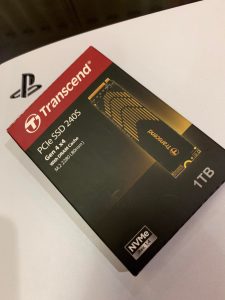 With great gaming comes great memories. Media files such as screenshots and clips take a big chunk of your storage space once it accumulates without you noticing.

All the more reason to come and get an SSD expansion. There are just moments where it’s fun to look back on such as a cool play you made in a multiplayer match or a funny bug you experienced.

So is it really worth getting an SSD expansion for your PS5? Do you like playing more than one game? Do you enjoy taking screenshots and clipping moments? Do you have a less than stable internet connection that hinders download speeds? Do you think it’s annoying that you have to delete something in order to download another?

If the answer to any of these questions is a yes, then I’ll tell you the same thing. Yes, it is very much worth it to get an SSD expansion for your PS5.