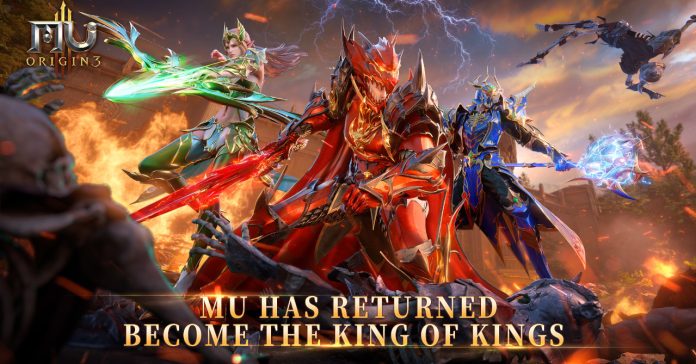 A brand-new MU mobile game, MU Origin 3, is finally coming to SEA. Players from SEA can now pre-register the game via Apple App Store or Google Play Store. Players who have completed the pre-registration campaign will receive tons of exciting rewards and treasures when the game officially releases.

Together with this announcement, the team has also released a promotional video highlighting this game’s key features and beautiful artwork. Players will be able to catch a glimpse of some parts of this magnificent world, in-game costumes (especially the wings), and most importantly, the iconic “ding” sound when you get a “Bless” drop.

MU ORIGIN 3 portrays the world of MU using the Unreal Engine. Players will be able to explore this beautiful, movie-level 3D world created to be a visual feast. This vast world of MU that spans over 55 million square meters over land, sea, and air will open to everyone. From underwater exploration to the realm of the sky, from the mysterious Elven Forest to the Dead Deserts, there’s always a distinct and magical map for Players to explore.

With the transition from 2D to 3D graphics, the developers can now make the environment more realistic. In the world of MU Origin 3, there will be real-time changes to the weather, shadow projections, underwater light refraction, and buoyancy. Character movements are also improved in terms of body interaction with the environment or enemies. Even the spells, such as fire, ice, and lightning, are more realistic.

Influenced by the time rift, the world of MU ORIGIN 3 has undergone tremendous changes. A brand-new mysterious war zone that is always full of unknowns and surprises has been added to the game.

Players can now mix and match and freely choose the direction of their class development to create their very own strongest character. As mentioned earlier, the transition of using the Unreal Engine indicates that Players will be able to enjoy and immerse themselves in the MU world with heightened skill effects that span over large areas. Battles will run smoother even when participating in super large-scale wars.

MU ORIGIN 3 – Everyone has their own story: experience the stories behind different NPCs

Every character of different forces and races has a unique personality, and they all have their own extraordinary lives. Together, they formed this mysterious and wonderful Land of MU. Talk to different NPCs to experience their stories and uncover the mysteries of the MU world. Do you want to approach the ice queen who accompanies us through our youth? Do you want to know what happened to the old blacksmith Hans? Download the game now and find the answers yourself. 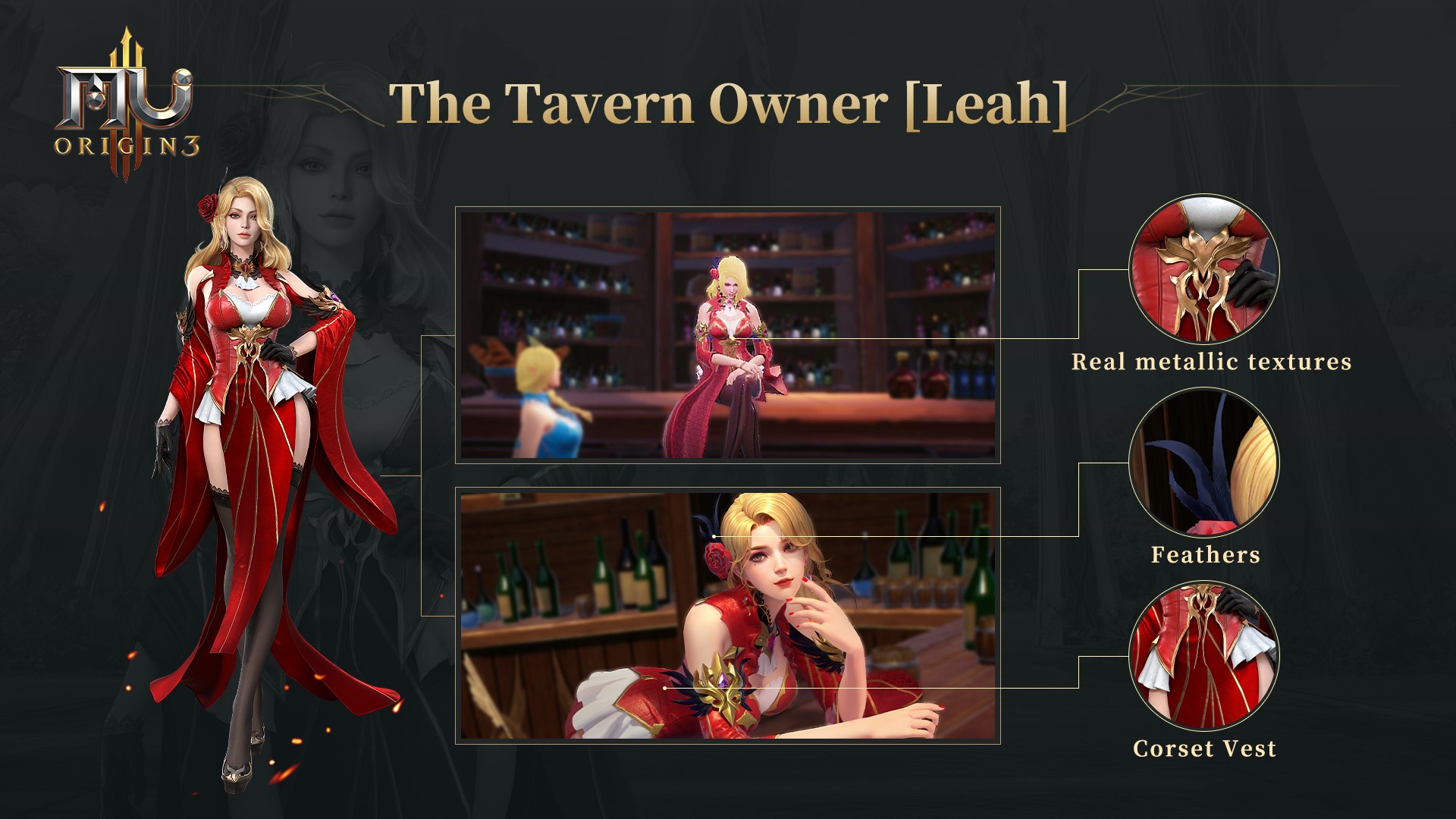 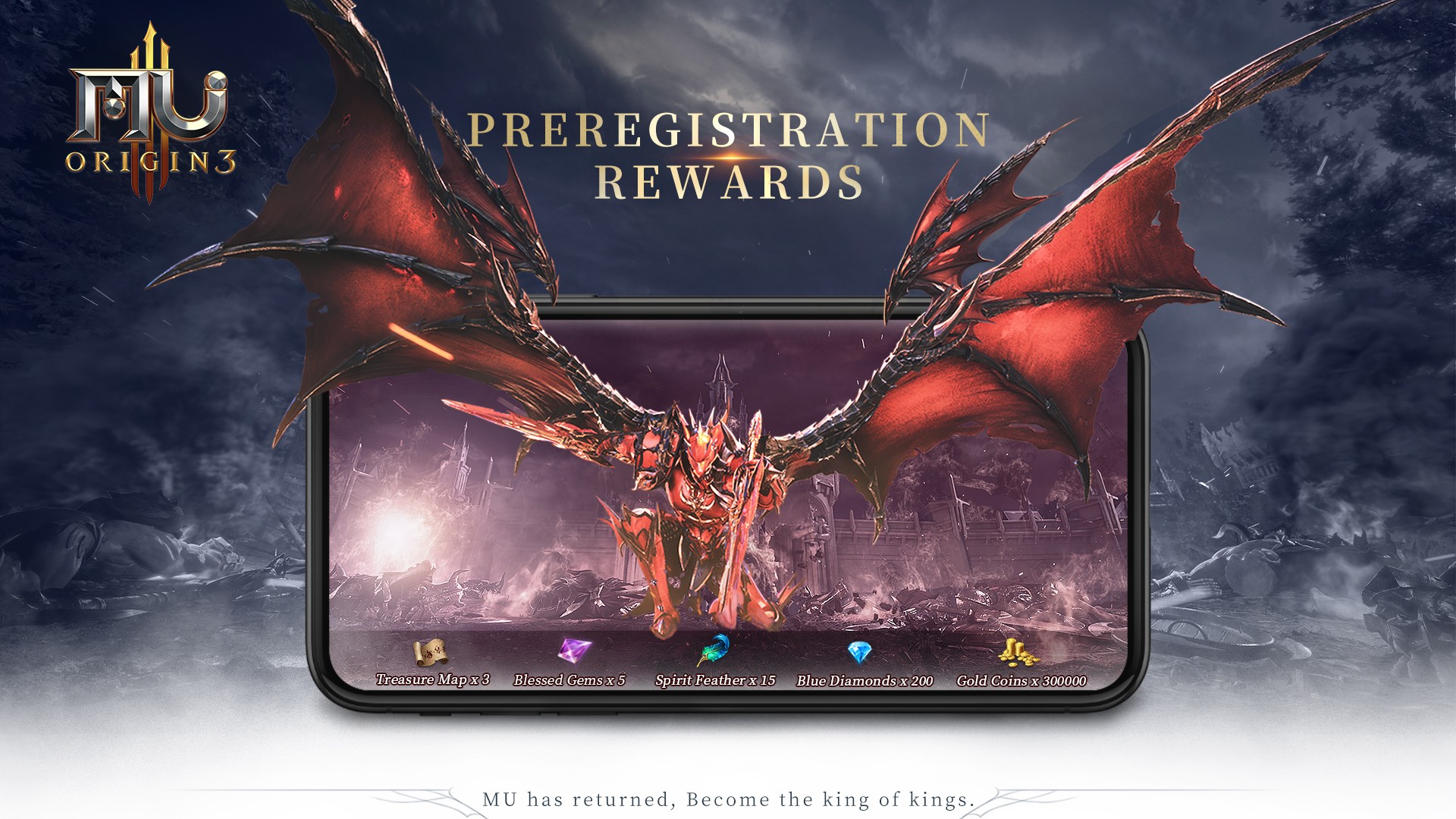 For more details about MU ORIGIN 3, you can visit the following links: