A Dragon Age animated series is coming soon on Netflix! 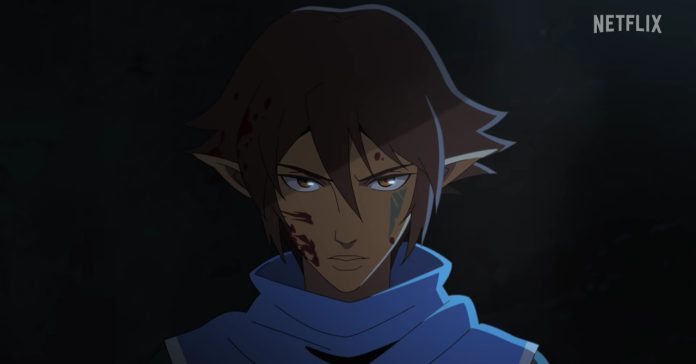 Check out the official teaser for the show here:

The series is set in Tevinter, an empire within the Dragon Age universe. It features a cast of characters who come from various races and/or factions in the Dragon Age series, including elves, mages, knights, Qunari, Red Templars, and more. Plus, the series is being made in collaboration with Bioware, the creators of the Dragon Age game series.

Dragon Age: Absolution is produced by South Korean studio, Red Dog Culture House. Currently, there’s no word yet on a cast and an official release date. What we do know is that the show will have six episodes, though it remains to be seen if the show’s story is standalone or if it will feature a setup for possible future seasons. 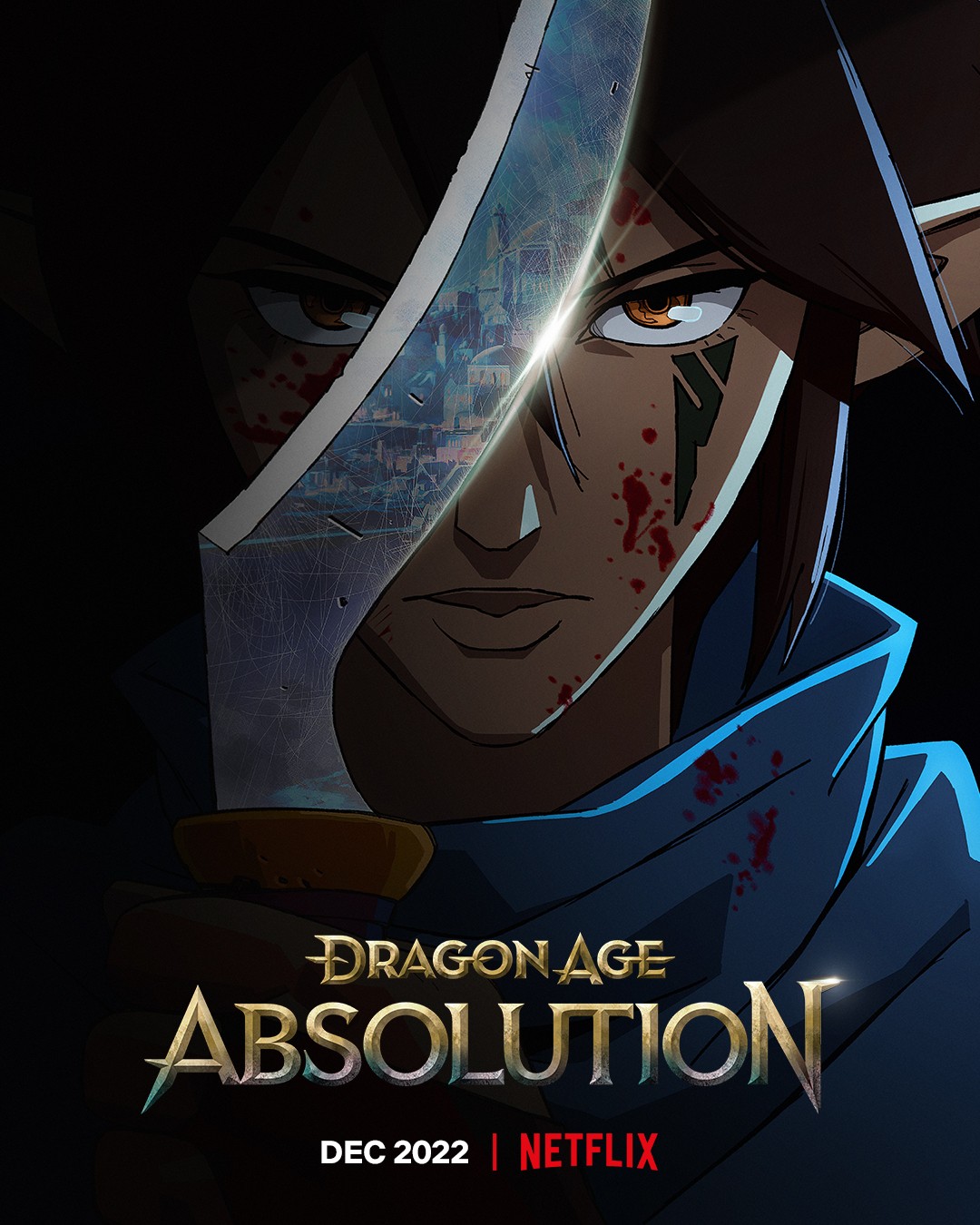 Absolution is far from the first animated series that’s based on a video game franchise. There’s also the likes of DOTA: Dragon’s Blood, Castlevania, Monster Hunter, and more. You can also include The Witcher there as well, though it might be more accurate to say that The Witcher is based more on the books.