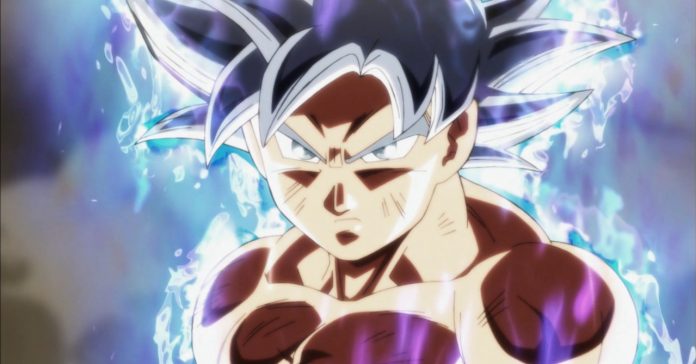 According to a reliable leaker, Dragon Ball Super Season 2 is releasing next year, and it will be set after the Universe Survival arc!

According to Dragon Ball leaker @DBSChronicles, Dragon Ball Super Season 2 will release sometime in 2023, with weekly episodes that will follow the events of the first season.

Aside from this news, the leaker also stated that another Dragon Ball Super movie after Super Hero is already in pre-production. They also mentioned that the plan is to have new Dragon Ball films every 2-3 years.

1. Weekly Dragon Ball episodes set after the "Universe Survival Arc" are in production. Anime will be back in 2023.

2. NEW DB Movie after SH is currently in pre-production. Toei is planning to release movies once in 2-3 years.

That's all for now. pic.twitter.com/KJzol2P3Jw

The Dragon Ball Super anime ended its initial run back in 2018 after 131 episodes. And while the conclusion of the Universe Survival arc was quite satisfying, the storyline does continue in the manga. Given this, we’re sure Dragon Ball fans can’t wait for the series to resume.

While there’s no official announcement yet, what we can say for sure is that the next Dragon Ball film is releasing in the Philippines following its Japanese release back in June.

Dragon Ball Super: Super Hero is releasing in cinemas in the Philippines this August.