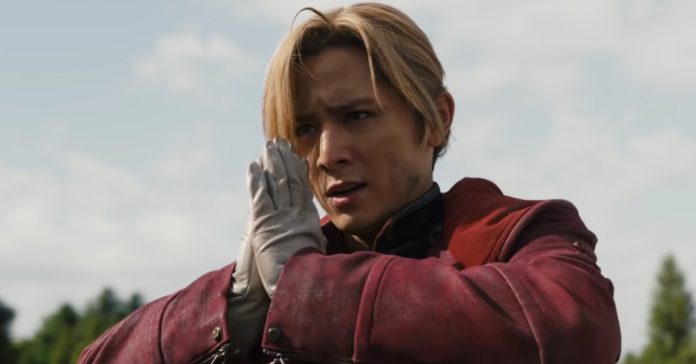 Following their cinema releases in Japan in May and June, Netflix has announced that the Fullmetal Alchemist 2022 live-action movies will release on Netflix soon.

In case you’re unfamiliar, these two movies serve as a two-part sequel to the 2017 Fullmetal Alchemist live-action movie. These two movies were initially released in Japanese cinemas on May 20 and June 24, respectively.

The “Final Chapter” movies are described by Netflix as:

“Ed and Al visit Central, where a serial murderer is targeting State Alchemists. While the identity of the criminal is unknown, he is called “Scar” because of the X-shaped scar on his forehead. When the brothers are targeted as well, they fight Scar. In the face of overwhelming strength, Ed’s Automail is destroyed and their lives hang by a thread. Will the brothers be able to overcome this crisis and restore Al’s original body? Hidden state secrets, the “Promised Day,” and the past of Ed and Al’s father — layers upon layers of mysteries and truths come unraveled as this story heads to an epic finale. What is the final answer the brothers give…?”

These two films will be available in Netflix in a wide range of countries/territories, including the Philippines and most of Asia, along with several countries in Europe. Currently though, Netflix has yet to announce the release of the movie in select countries.