Here's a new look at The Sandman ahead of its premiere this August. 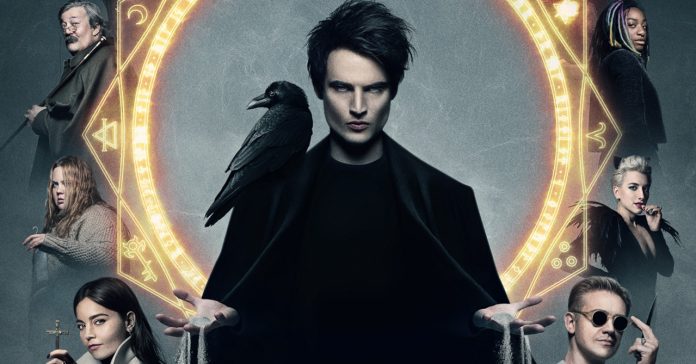 Ahead of its release this August, Netflix gave us a new trailer and the official key art for The Sandman.

Meanwhile, here’s a look at the new key art for The Sandman featuring its main cast: 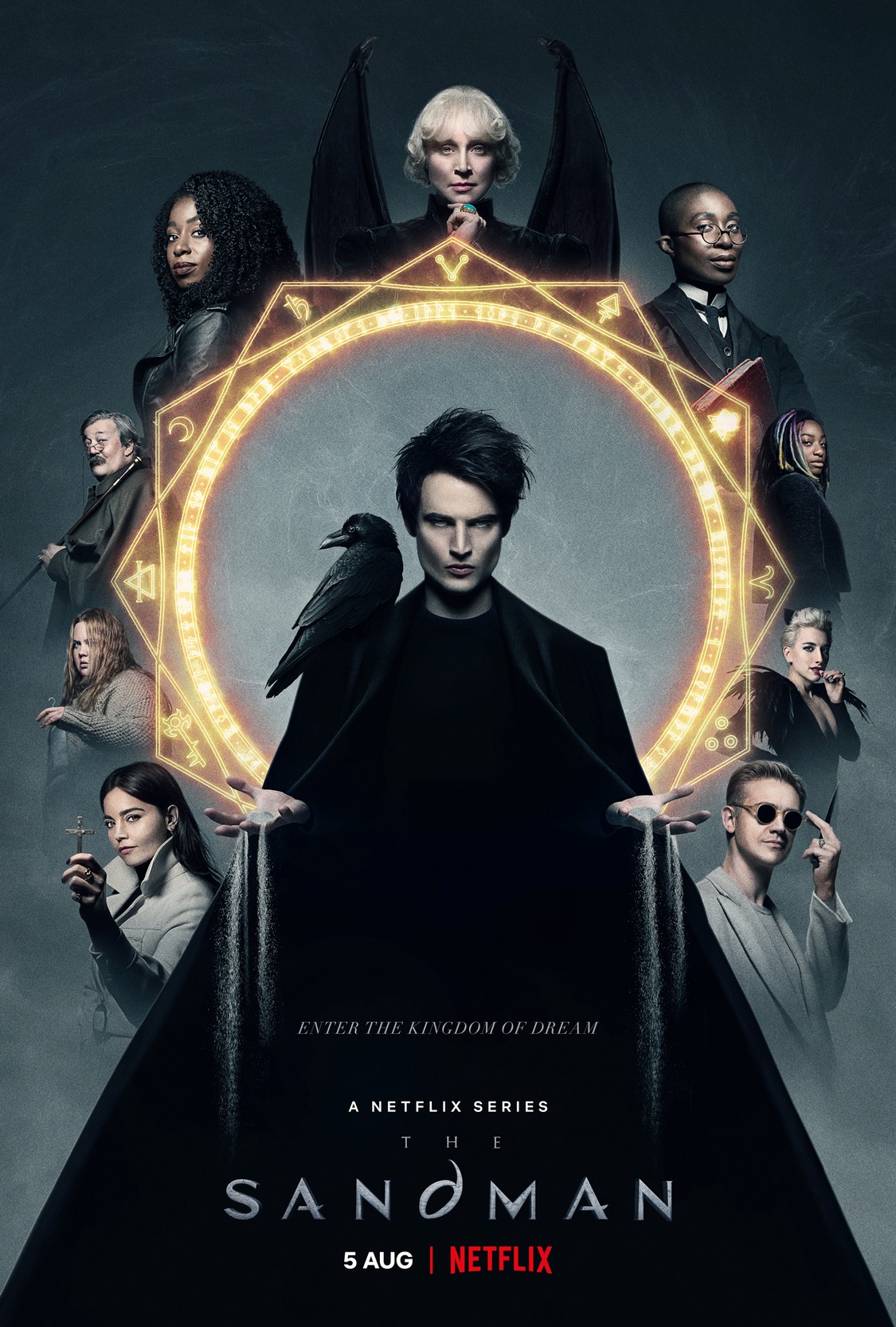 This upcoming Netflix series is based on Neil Gaiman’s hit comic book series, The Sandman. The original Sandman series ran for 75 issues from 1989 to 1996, and it became a big hit during its initial run as it was one of the few graphic novels to reach the New York Times Bestseller list at the time.

The Sandman’s premise is described as:

“A rich blend of modern myth and dark fantasy in which contemporary fiction, historical drama and legend are seamlessly interwoven, The Sandman follows the people and places affected by Morpheus, the Dream King, as he mends the cosmic — and human — mistakes he’s made during his vast existence.”

The Sandman will premiere on Netflix on August 5, 2022.