The ‘Video Games Symphonic’ returns this August at the Ayala Museum 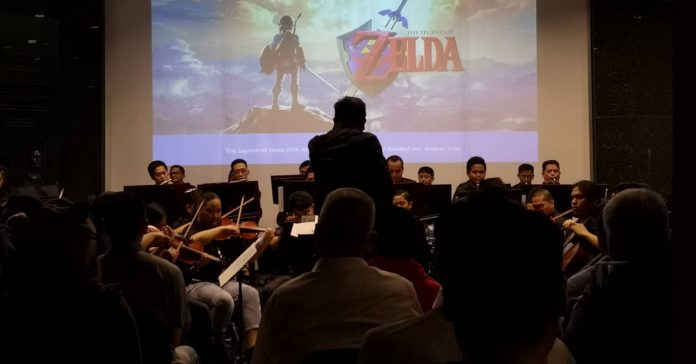 It’s been over three years since the last live performance, and finally, the Video Games Symphonic is back, and it is happening this August!

In case you’re unfamiliar, the Video Games Symphonic is a concert by the Manila Symphony Orchestra where they play beloved video game music live. The first show took place back on May 8, 2019, with a repeat performance happening on May 26, 2019.

Want a taste of what to expect? Here is a video of the 2019 performance:

The reveal of the upcoming video game music event was made by the Ayala Museum. In a promotion for the Music at the Museum series (the first of which is a Bach performance), the Video Games Symphonic event was listed, and it is happening at the said museum on August 25, 2022 at 6:30pm.

Currently, there’s no word yet on ticket prices and a setlist for the show. Expect to see an official announcement on tickets at the Ayala Museum social media pages.

To whet your appetite for the upcoming concert, check out this awesome rendition of Tifa’s Theme by the Manila Symphony Orchestra recorded during the 2020 quarantine: