SEGA is giving away a special Sonic the Hedgehog framed illustration

Sonic The Hedgehog_SEA is holding a cool giveaway! 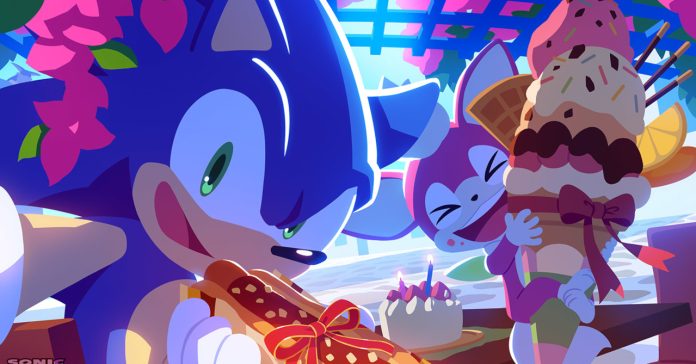 SONIC PICT is a series of illustrations that depict the everyday lives of Sonic and his pals. This makes this giveaway a must-join for fans of the iconic blue hedgehog.

Here’s a closer look at the illustration: 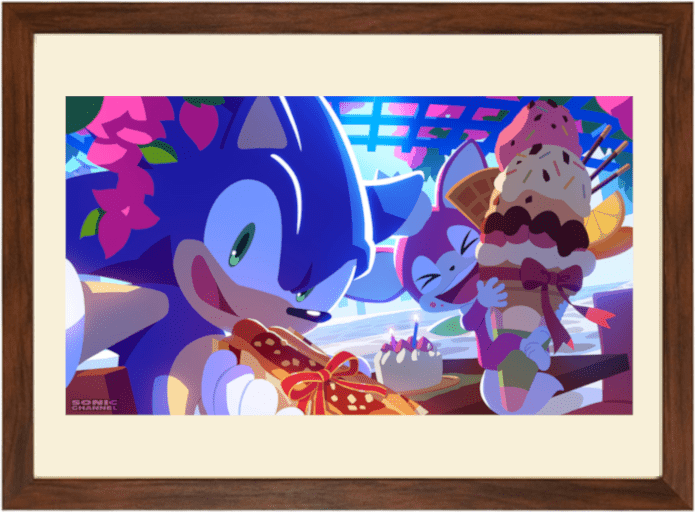 Since his debut back in 1991, SEGA’s world-famous game character Sonic the Hedgehog has continued to become one of gaming’s most iconic characters. Not only does Sonic continue to appear in new series games, Sonic is also a frequent guest character in Nintendo titles, including Super Smash Bros. Ultimate and Mario & Sonic at the Olympic Games Tokyo 2020.

As for games in the Sonic series, the latest game is Sonic Origins which is a remaster pack of four classic Sonic games. Later this year, the open world game Sonic Frontiers is also set to release on PC and consoles.