Tower of Fantasy is available today on PC and mobile

Tower of Fantasy is out now! 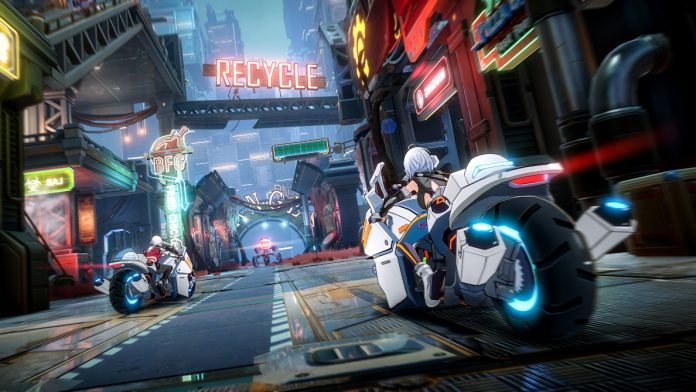 Level Infinite and Hotta Studio dropping one of the most-awaited open-world MMORPGs of 2022, Tower of Fantasy — and it’s finally available!

While the hype train keeps going full steam ahead, players will be treated to a special rewards event packed with goodies. Check ’em out:

4 MILLION PRE-REGISTRATION REACHED:
Tower of Fantasy has announced that 4 million global pre-registrations have been reached, and more rewards have been added for players to embrace the game. 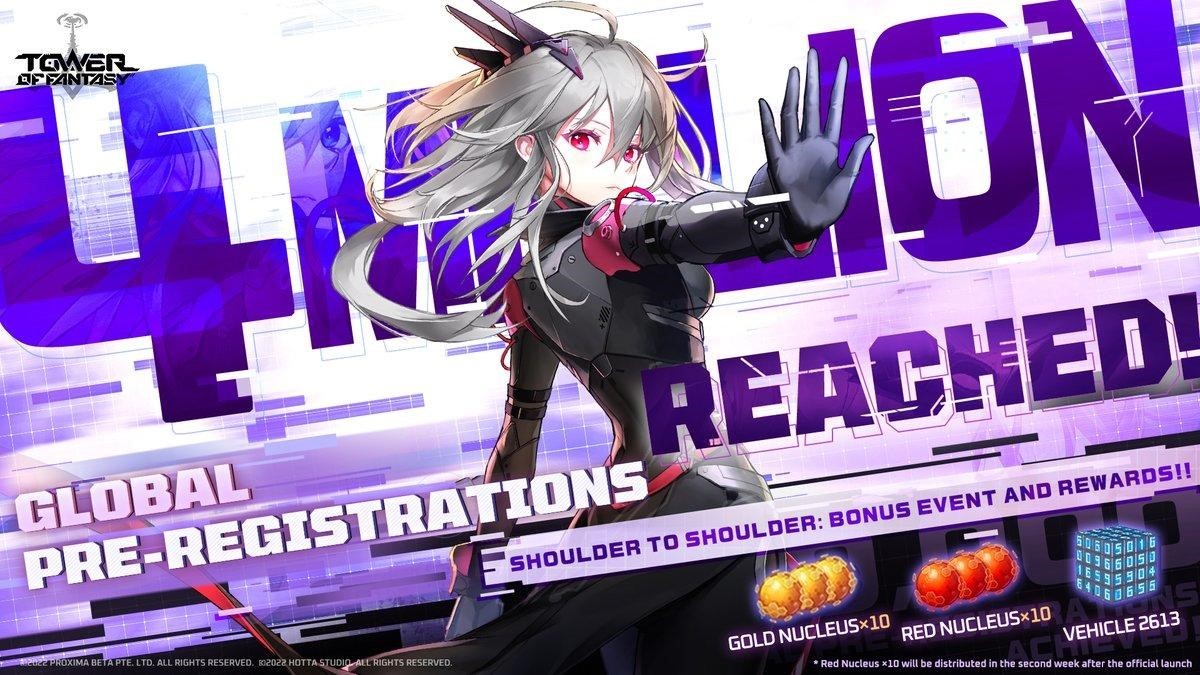 The game is expected to showcase exciting features and a compelling story. To give a brief synopsis, the game is set hundreds of years in the future after humanity has escaped the collapsing environment of earth and fled to the distant planet of Aida.

The shared open-world MMORPG action of Tower of Fantasy invites players from all around to experience a world with an anime-inspired post-apocalyptic sci-fi art style, freeform character development, immersive objectives, and exciting combat through thrilling battles and exciting exploration.

Tower of Fantasy began pre-loading on August 9th and is available today on PC and mobile, August 11th at 8 AM PH Time.