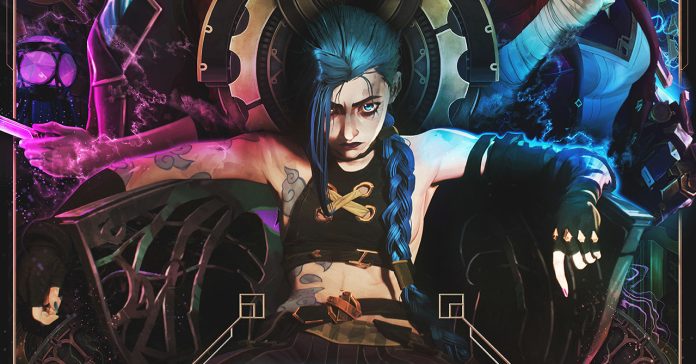 Aside from being a major win for Fortiche Productions and Riot Games, it is also a big achievement for Netflix as Arcane is officially the first series on a streaming service to win the award.

To win Best Animated Program, Arcane beat other popular shows, including Bob’s Burgers, Rick and Morty, What If…?, and The Simpsons.

Regarding the win, co-creator Christian Linke said: “Thank you this. It’s a big deal for us as we come from video games. It’s been amazing to see the world embrace our characters and our stories so thanks to Netflix who believed in us from the beginning, thanks to Riot Games, who worked on the whole IP… and to all the people that have been with our game and League of Legends for the last 12 years or so who helped make it as big as it is now” (via Deadline)

Arcane is the first League of Legends animated series, and it was released in November 2021 to rave reviews. The show also became one of the most-watched shows during its release as it got to Top 1 in 38 countries all over the world.

Its premise is described by Netflix as:

In case you haven’t seen it yet and need some more convincing, check out our review of Arcane here: