HoYoverse and ufotable are teaming up for a new Genshin Impact anime project! 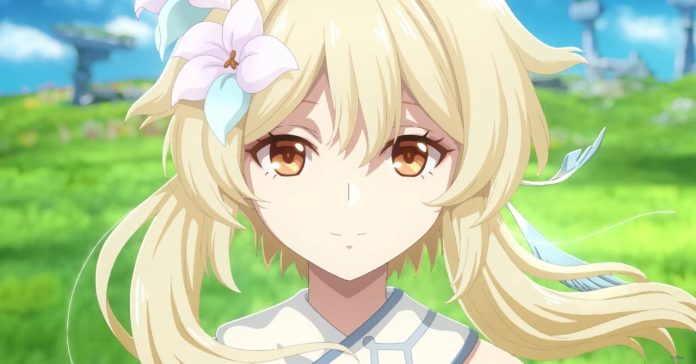 Heads up folks — a Genshin Impact anime project was just announced by HoYoverse and ufotable, and it came with a new trailer!

The announcement was made via the ufotable Twitter account while the concept trailer was shared on the Genshin Impact channel.

While this is just a concept trailer (meaning the final work might not look like this), it does give us an idea of what to expect. Plus, it gives us a look at anime versions of Aether, Lumine, and Paimon!

In the announcement, ufotable and HoYoverse did not exactly mention what kind of project this will be, only that it is a long-term project. Given the trailer and the fact that ufotable is a renowned anime studio that has worked on big hits like Demon Slayer, it’s highly likely that this project is an anime series.

This isn’t the first time that ufotable has worked with a game though. The studio has created anime shows based on games such as God Eater. It has also worked on opening animations for games like Tales of Arise.

If this long-term project turns out to be a Genshin Impact anime, it’s likely going to be a big hit thanks to ufotable’s animation and the IPs worldwide popularity.

Right now, there’s not a lot of details yet regarding this project. Here’s hoping we see more of it soon though!