The biggest Marvel announcements and trailers at D23 2022

Here are all the Marvel reveals and announcements from D23! 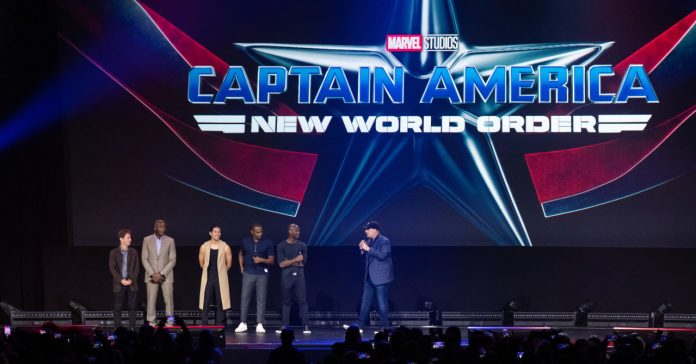 In case you missed the news, or just want a summary of the biggest reveals, here’s a quick rundown of the highlight announcements and trailers from Marvel as D23 2022. 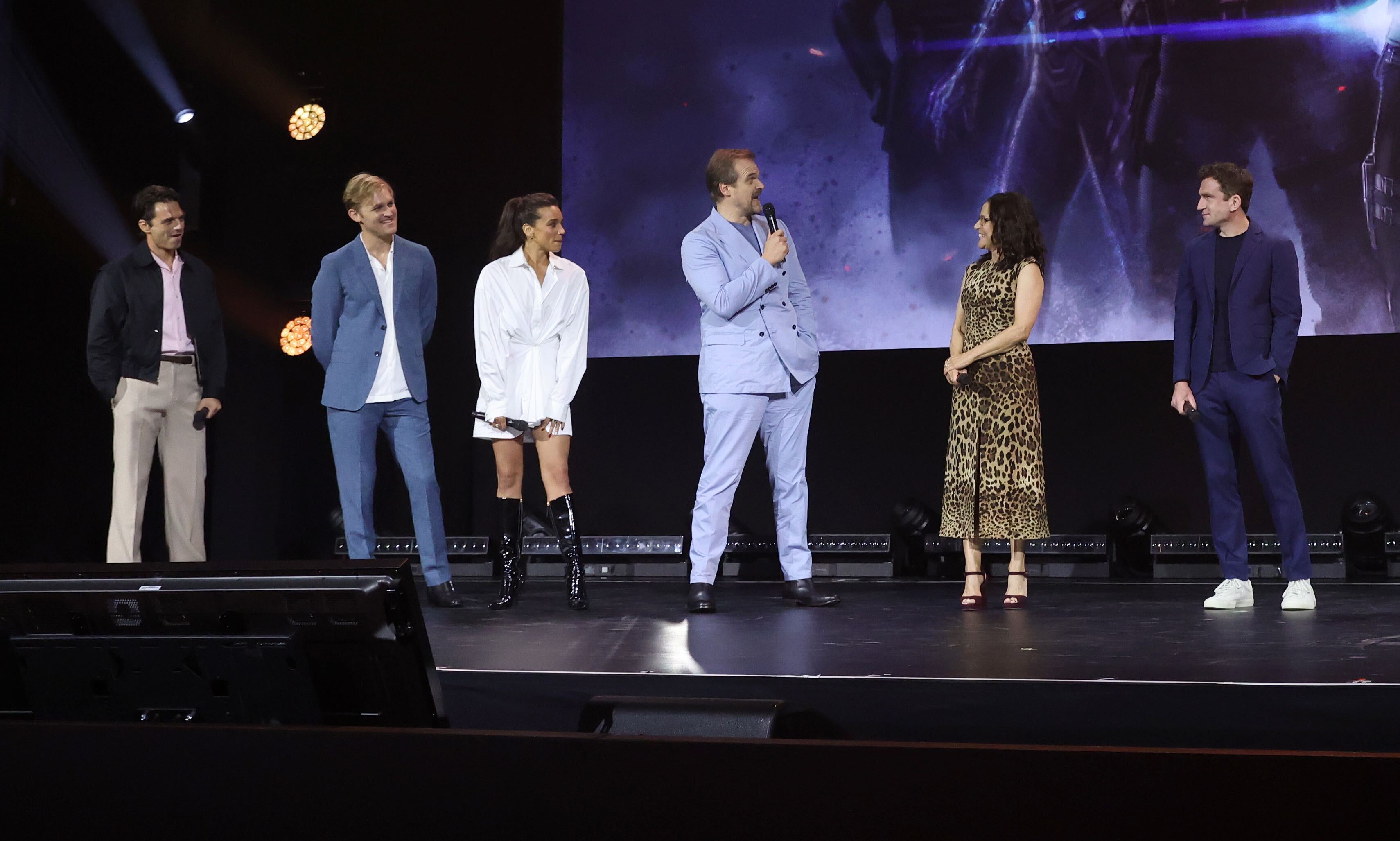 Next is the official trailer for Secret Invasion starring Samuel L. Jackson as Nick Fury. It follows Nick Fury as the Skrulls invade the Earth. Ano

Another trailer that was revealed is for Werewolf By Night, a Halloween special featuring the Man-Thing. It stars Gael García Bernal and Laura Donnelly.

While there was no trailer, D23 2022 saw Marvel announce Armor Wars, a series starring Don Cheadle as Rhodey aka the War Machine.

There were rumors floating around online about a casting announcement, though there was no official reveal during D23. Instead, we got confirmation that Matt Shakman will direct the Fantastic Four movie. 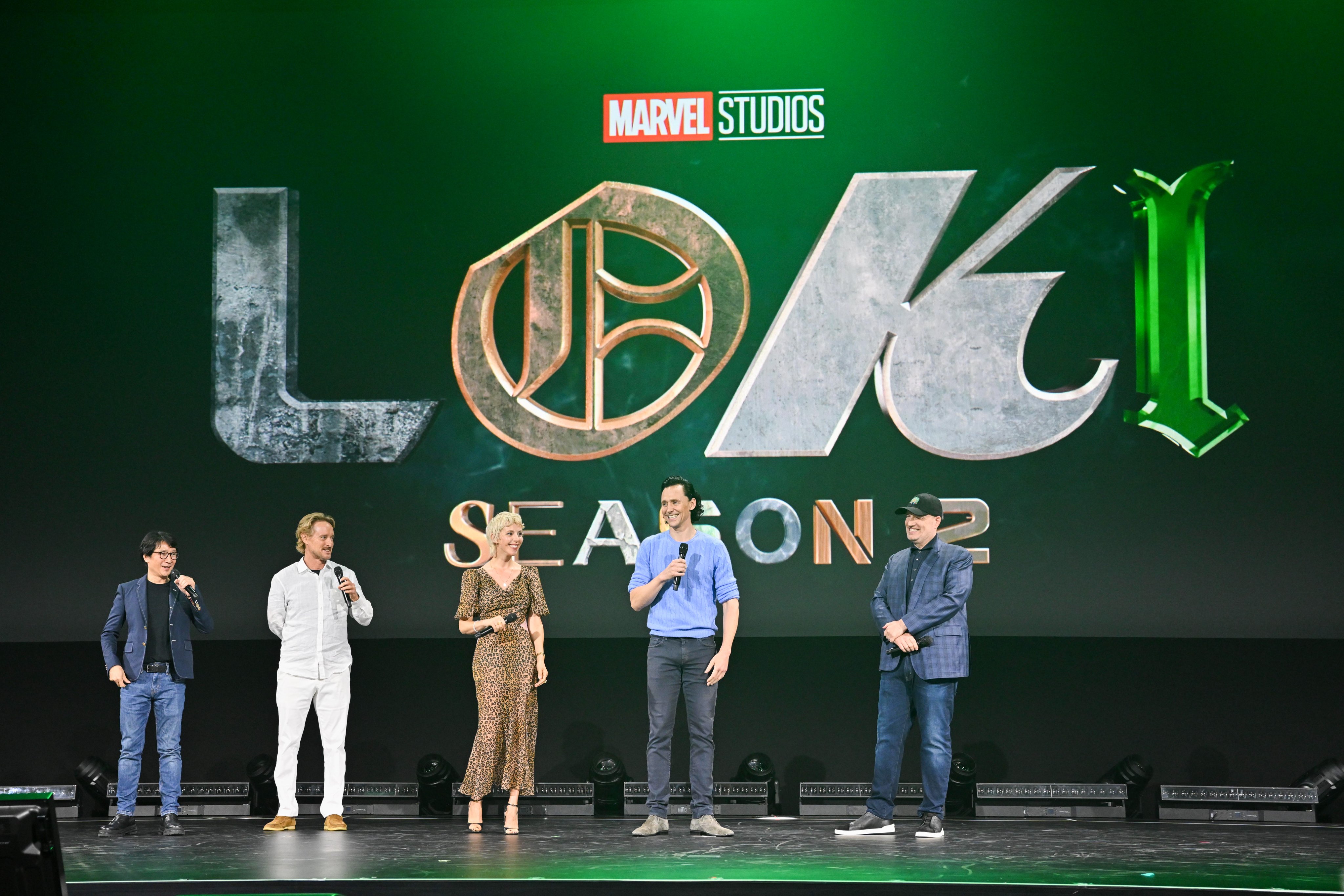 What did get a casting announcement is Loki Season 2 which adds Everything Everywhere All At Once actor, Ke Huy Quan. 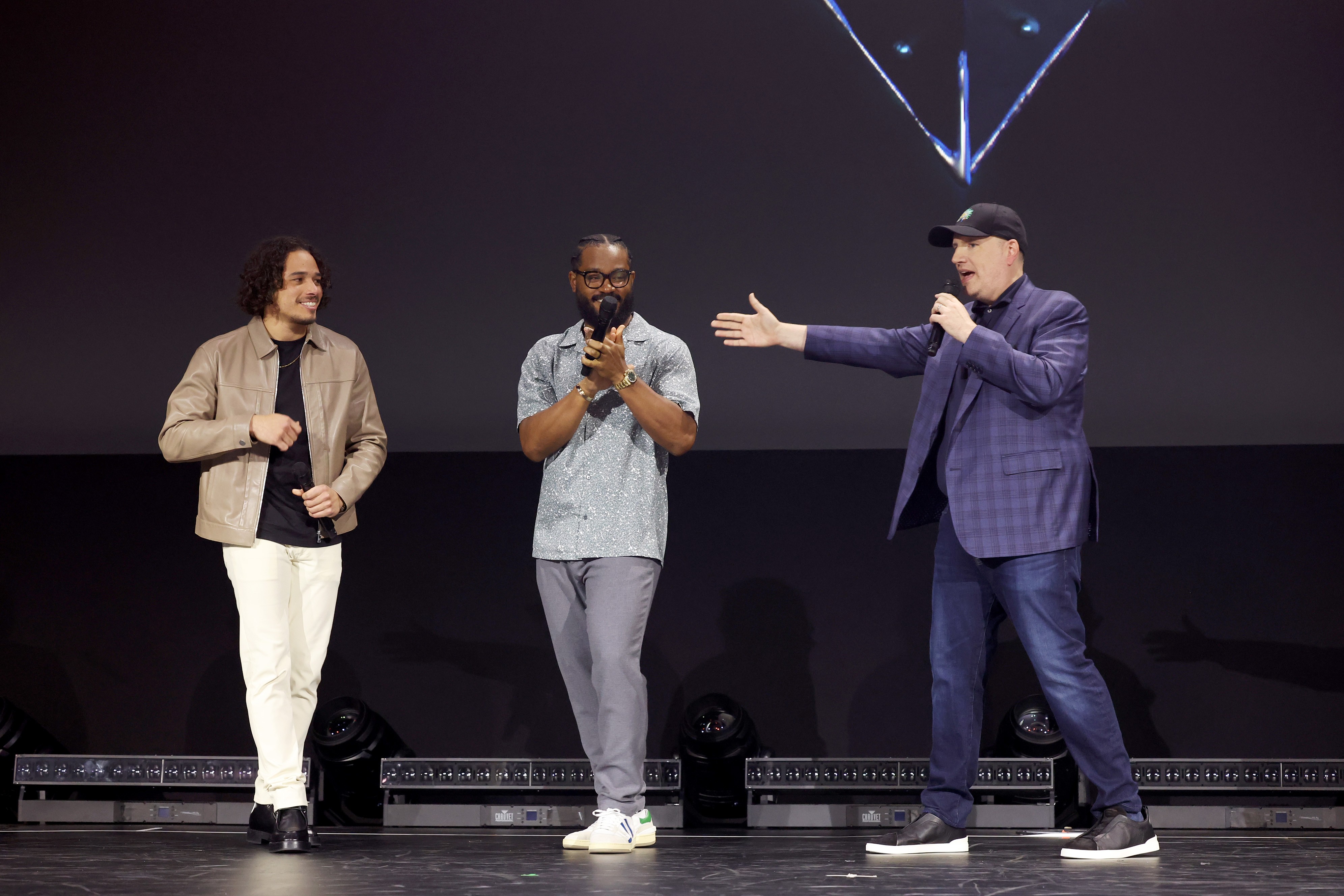 Another casting announcement is for Ironheart. In this series, The Hood will be played by Anthony Ramos. 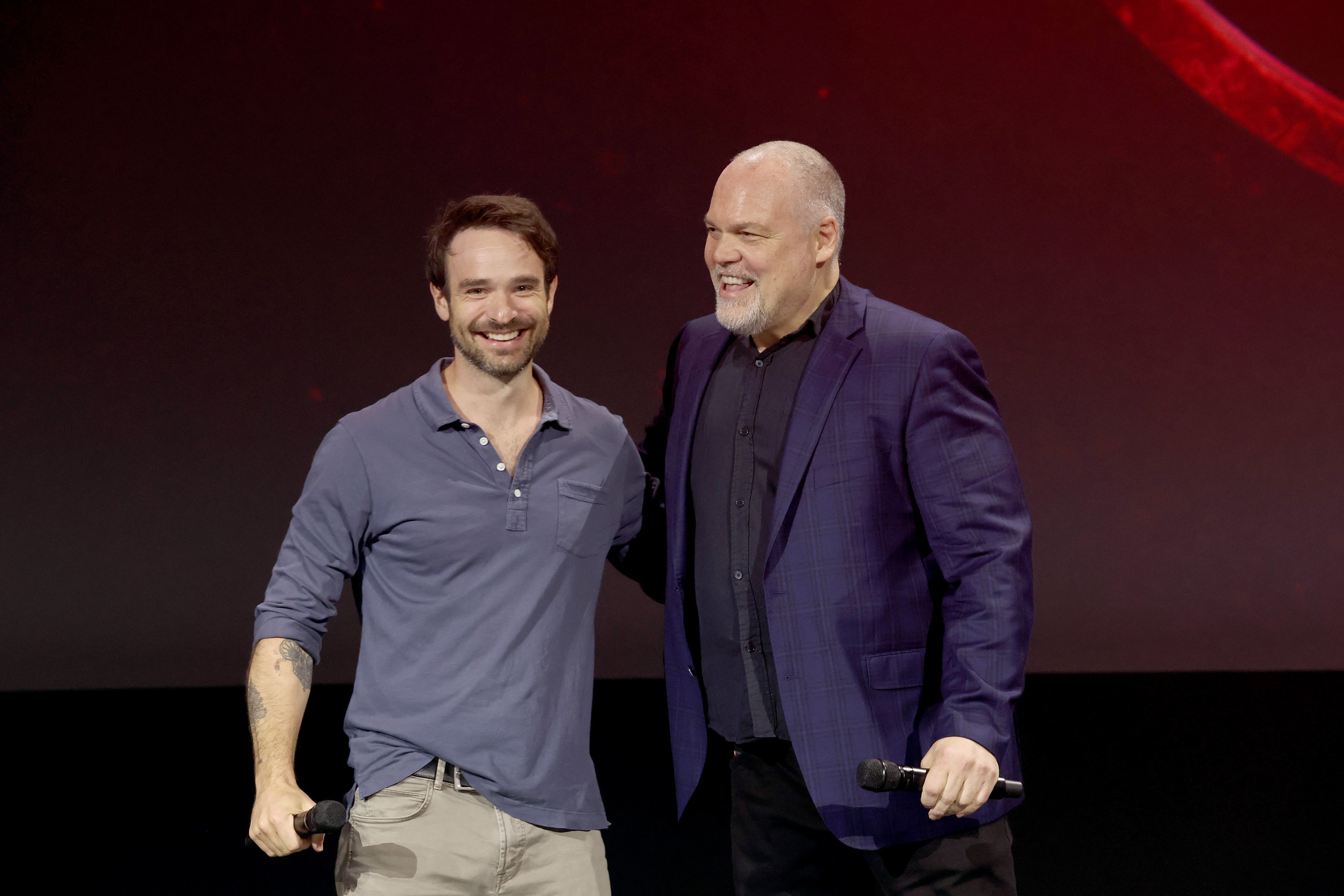 There’s no trailer yet for Daredevil: Born Again, but Charlie Cox did take to the stage to share his experience with the show along with some details. 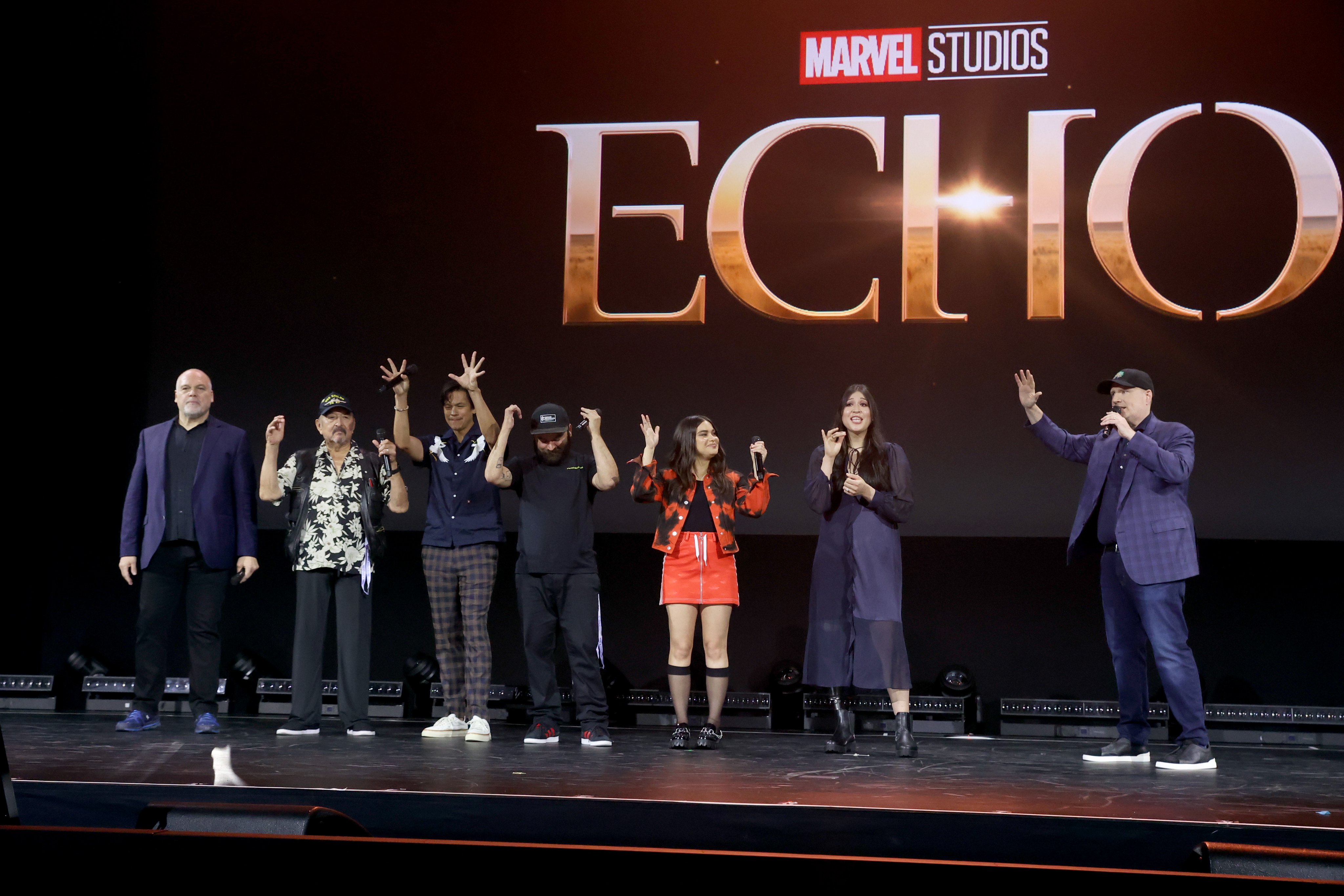 The upcoming series Echo starring Alaqua Cox got a new trailer at D23, though it was only screened to attendees. 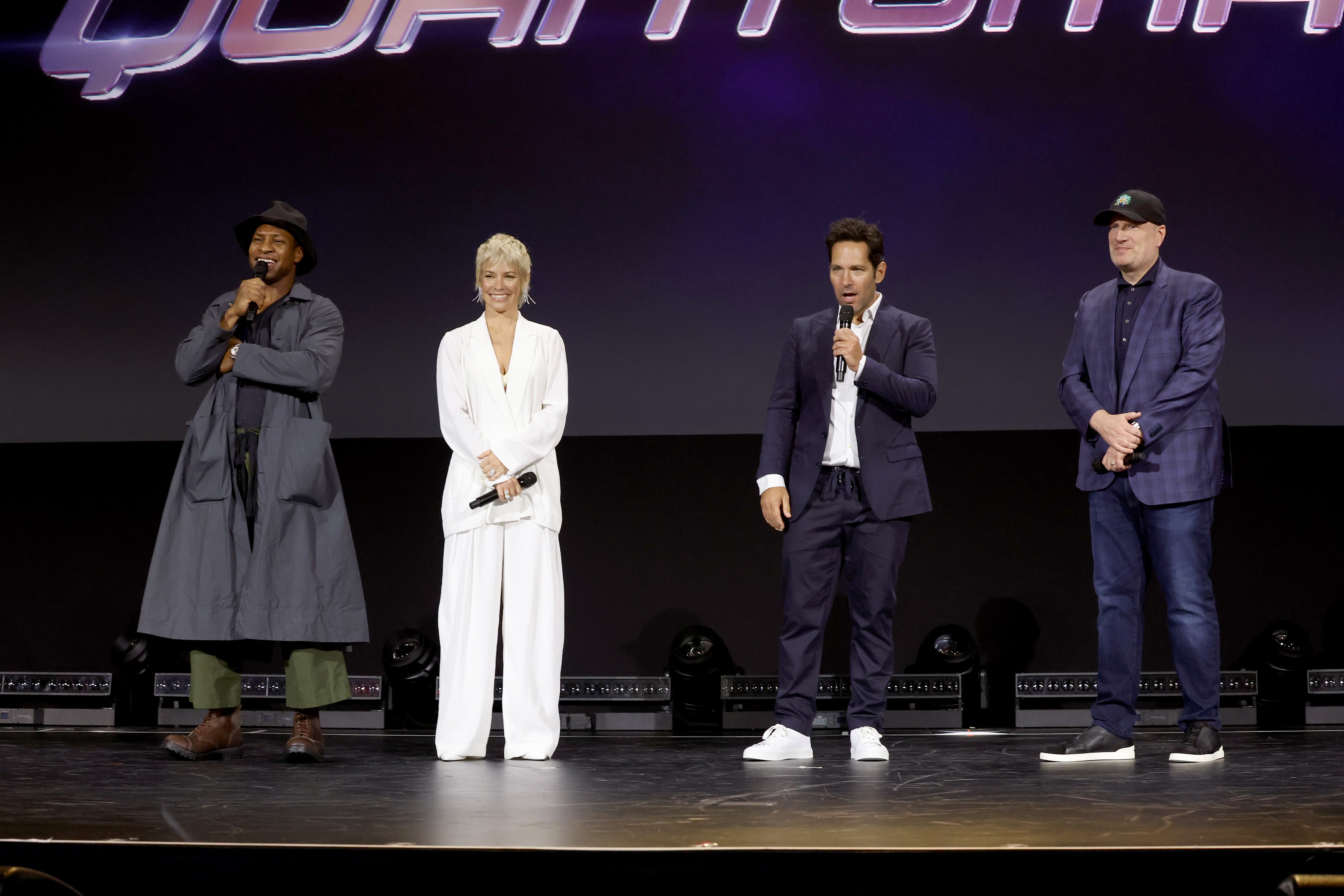 Similarly, Ant-Man & The Wasp: Quantumania got a behind-closed-doors trailer showcase at D23. 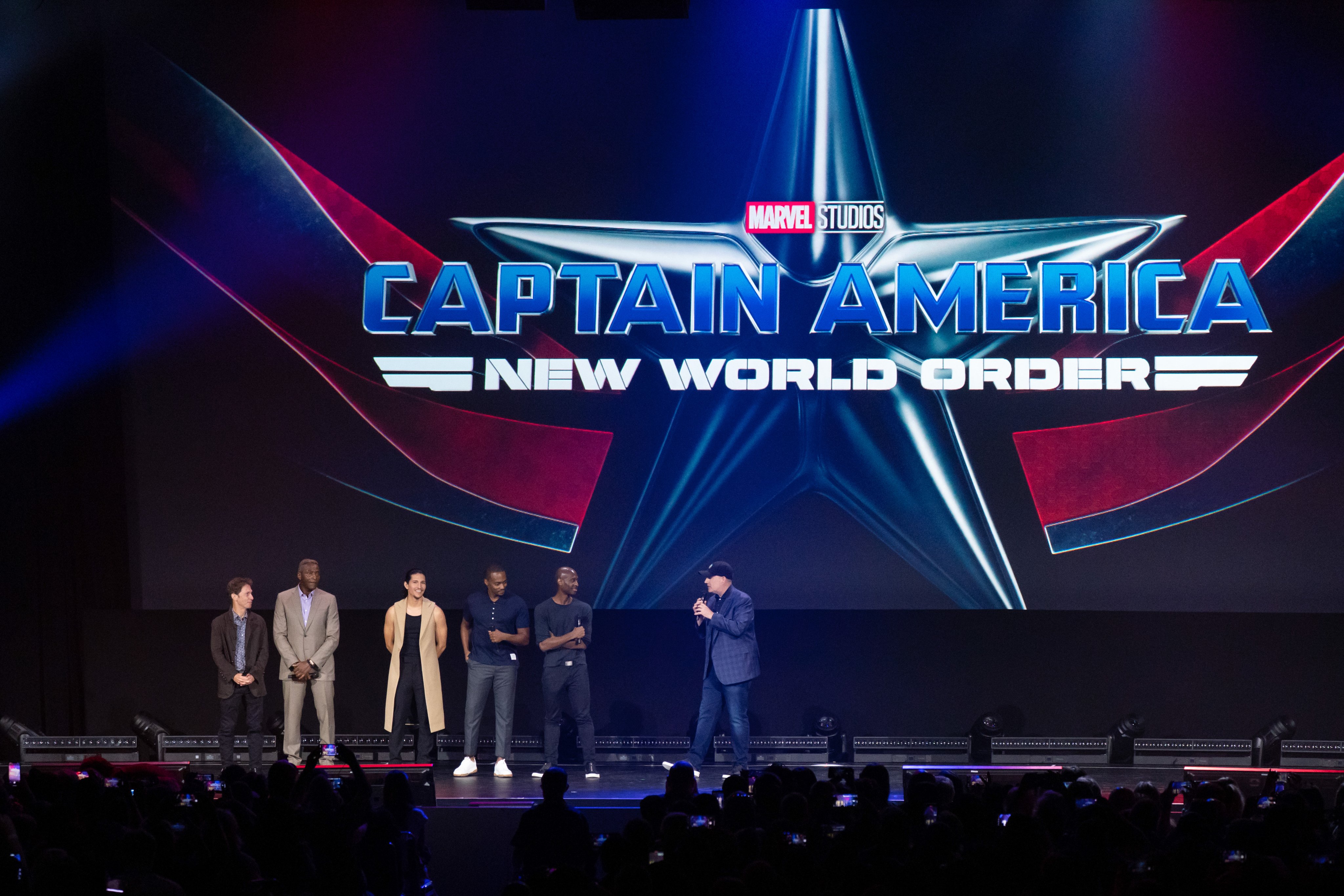 Tim Blake Nelson was announced as The Leader in Captain America: New World Order. He first appeared in the 2008 Incredible Hulk movie, and he returns to face off against Sam Wilson.