Black Panther: Wakanda Forever tickets are now on sale in the Philippines

Get your tickets for the Black Panther sequel now! 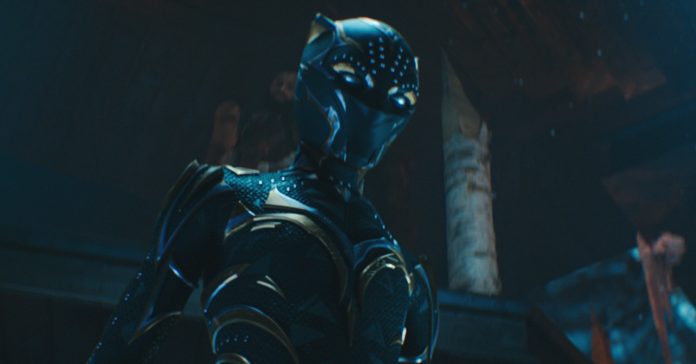 After the release of the new trailer, Disney Philippines announced that Black Panther: Wakanda Forever tickets are now available in the Philippines.

In case you missed it, Disney and Marvel Studios released a new trailer for the upcoming Black Panther movie, and they also shared the film’s November release date in the PH.

If you haven’t seen it yet, check out the trailer here:

Back in 2020, Black Panther star Chadwick Boseman tragically passed away, and instead of recasting, Wakanda Forever will follow the death of King T’Challa. Because of this, it will be interesting to see if Shuri does indeed inherit the Black Panther mantle.

Return to the kingdom of Wakanda where Queen Ramonda (Angela Bassett), Shuri (Letitia Wright), M’Baku (Winston Duke), Okoye (Danai Gurira), and the Dora Milaje (including Florence Kasumba), fight to protect their nation from intervening world powers in the wake of King T’Challa’s death.

As Wakandans strive to embrace their next chapter, the heroes must band together with the help of War Dog Nakia (Lupita Nyong’o) and Everett Ross (Martin Freeman) to forge a new path for the kingdom. The film will introduce Tenoch Huerta as Namor, the king of a hidden undersea nation, and also stars Dominique Thorne, Michaela Coel, Mabel Cadena, and Alex Livanalli.

Black Panther: Wakanda Forever tickets are now available in the Philippines and it will be released in cinemas on November 9, 2022 — that’s two days ahead of the film’s US release.

- Advertisement -
Previous article
Overwatch 2 is having a problematic launch day with rampant server issues
Next article
vivo announces discounts and freebies at the 10.10 sale