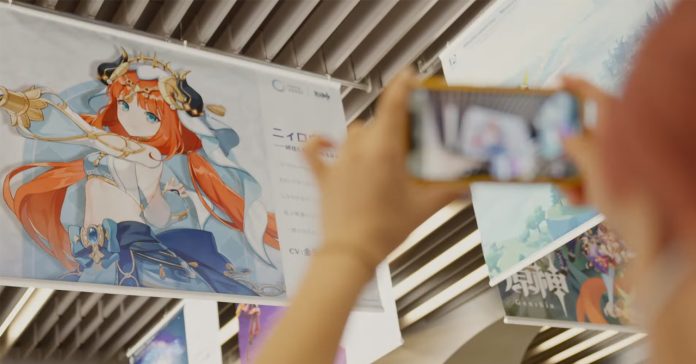 In the 5-minute video, we get to see a collection of player stories and event footage showing off awesome Genshin moments. Over 150,000 player stories were shared in less than a month on HoYoLAB, HoYoverse’s gaming community forum, for the #EndlessJourney Player Stories Submission Event where they chose some to be featured in this campaign that would be placed in various locations across the world. 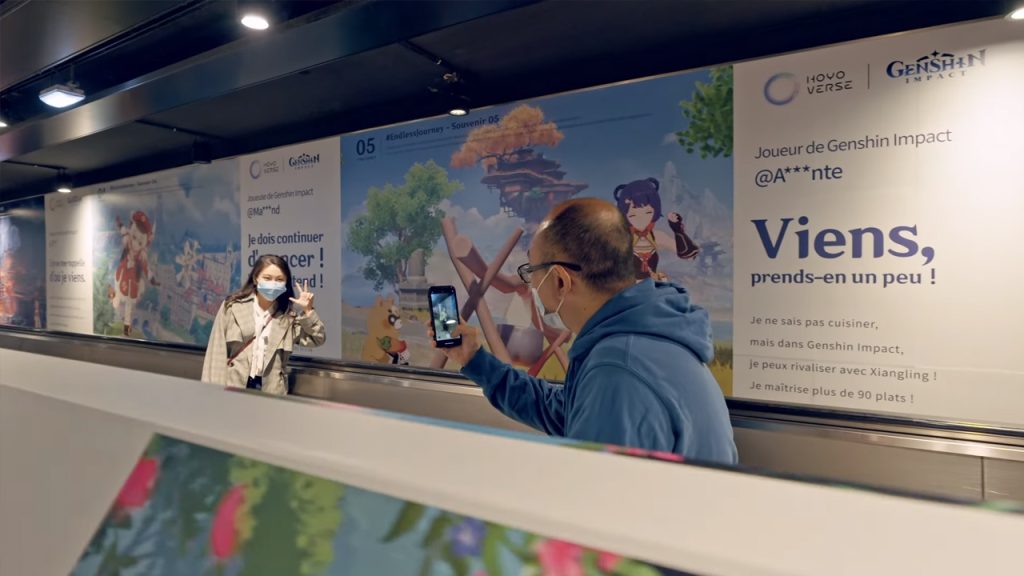 Some of these locations were also marked with IRL Teleport Waypoint installations like at the top of the Alps, on busy streets, shopping centers, and more. More moments were shared at the Han River Festival as well as various exhibitions. In the UK, you can see them at Princes Street in Edinburgh, Market Street in Manchester, and Kings Cross Station in London. In the US, the the OOH displays went live on September 26 at 34 Street-Hudson Yards Subway Station. 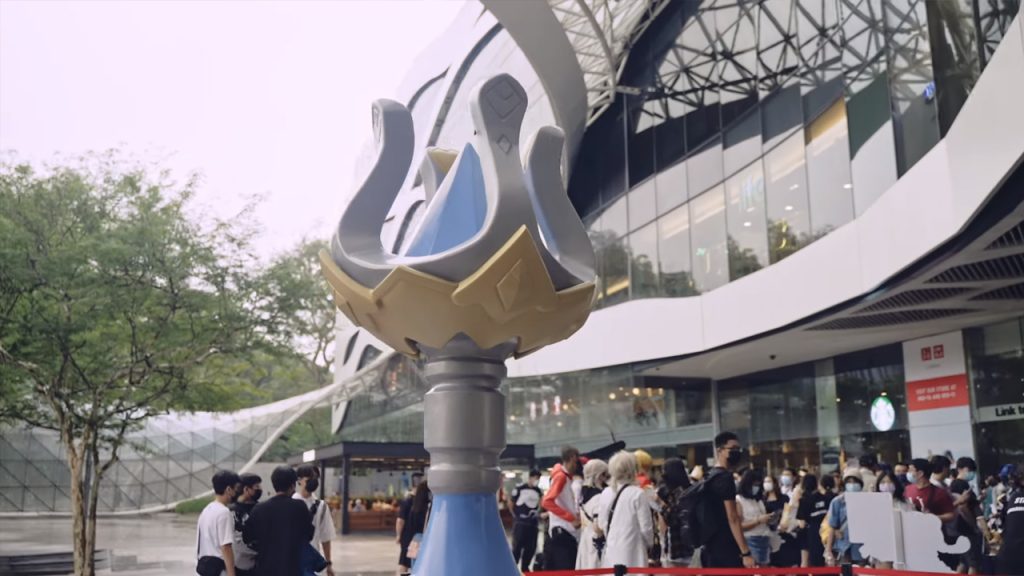 The campaign documentary is really an eye-catching spectacle that celebrates all the real interactions and experiences that Genshin Impact players have had in the world of Teyvat. As the game enters its third year, it’s looking to add more moments for players as the full story of the Traveler unfolds.