Final Fantasy 16 will be a timed PS5 Exclusive

FF16 will be a PS5 exclusive, but only for six months it seems. 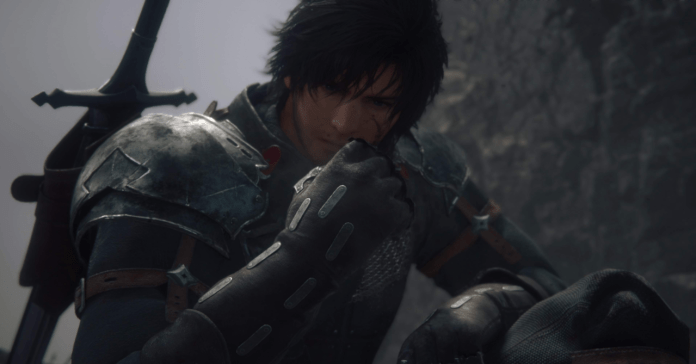 Yes, “timed” and “initially” are the hopeful terms we’re using as the latest news on Final Fantasy 16 mentions that Yoshi-P’s latest installment in the franchise is geared to be a PS5 exclusive, at least for the first six months. Then again, it was mentioned before.

The news dropped during a recent ‘Play Like Before’ video from Playstation:

The sixteenth Final Fantasy iteration is still as set for summer 2023 amidst a slew of delays and eventual news of its completion. In spite of PS5 exclusivity being teases in the past, it still comes as a surprise as an initial livestreamed trailer included a PC release. Nonetheless, it’s nice to know that it will definitely push through next year. 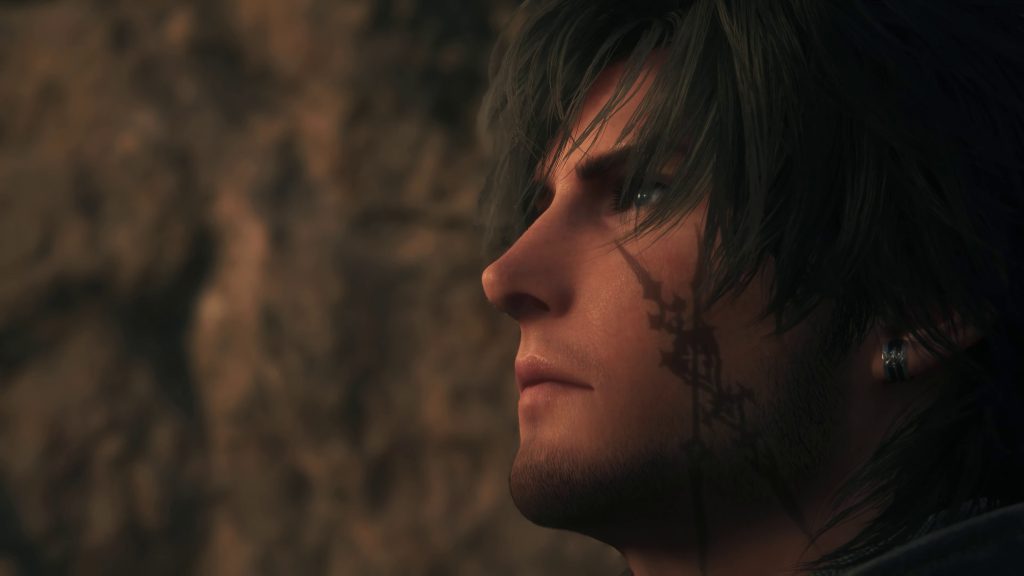 For those unfamiliar, Square Enix’s Creative Business Unit III division is developing the game. Naoki “Yoshi-P” Yoshida is producing Final Fantasy 16, and Hiroshi Takai is directing the game. Both men have been pivotal figures in the success of the critically acclaimed MMORPG, Final Fantasy 14.

As for the upcoming game, FF16 will feature a new setting and characters. Specifically, it will feature a Europe-inspired setting, and it will also have a more action-based combat system.

Final Fantasy 16 is set to release likely as a timed PS5 exclusive sometime in Summer 2023.