Overwatch 2’s new season is live! And with it comes a free Legendary skin for Ramattra

Here's how to get the free skin! 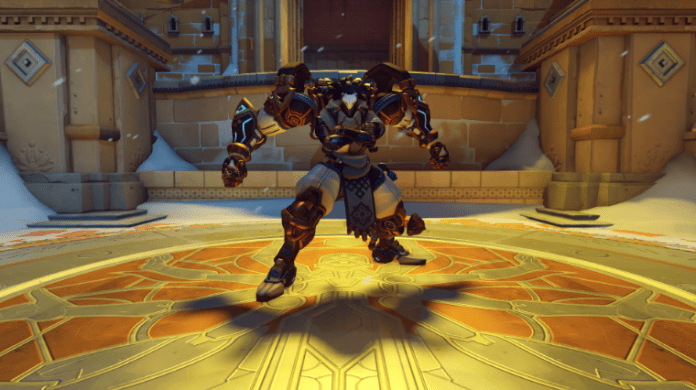 Overwatch 2’s new season is now officially live on PC, Xbox, PlayStation and Nintendo Switch consoles and with it brings a new hero and a lot of balance changes that will definitely shake up the meta!

The new update features a new “tempo tank” hero in the mix called Ramattra, which is available to those who buy the Season 2 Battle Pass. If you are one to wants to grind and get him for free, he’ll be at level 45 for the free version of the Battle Pass

The update also includes a brand new payload map, Shambali Monastery which has an uphill orientation.

For those who want to try out and main the new hero, it would delight you to know that at the start of the new season, players can tune in to participating streamers over at Twitch  and claim the legendary skin. Just make sure you have previously linked your Blizzard account to your Twitch account to claim the reward.

Here’s what it looks like, both in Omnic and Nemesis forms respectively: 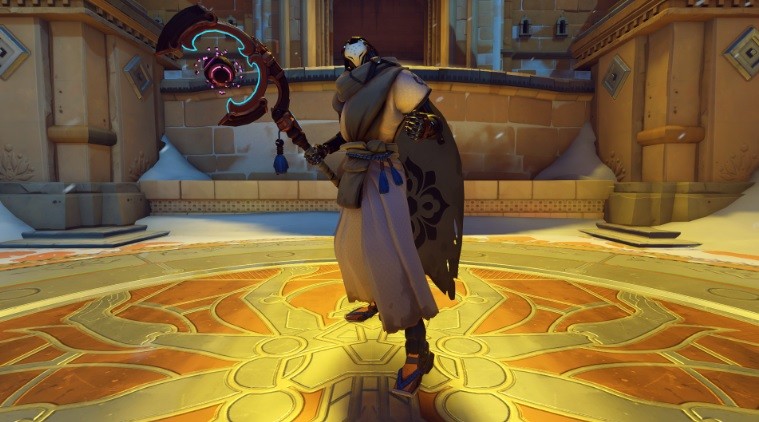 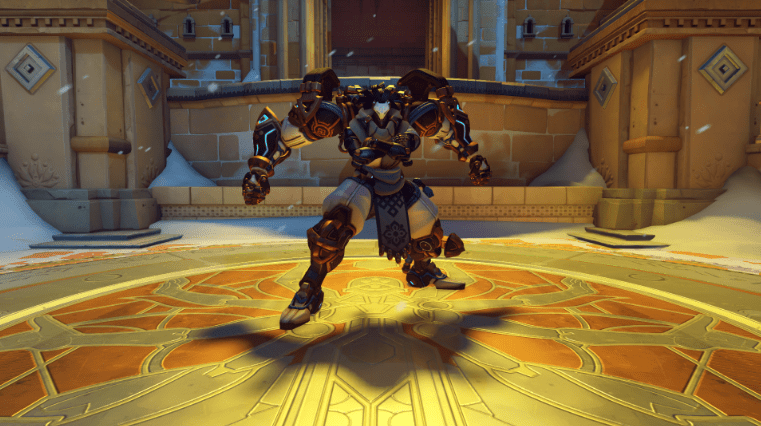 Here’s how you can get the skin, coming straight from Blizzard:

Season 2 has begun for Overwatch 2 and Ramattra is here to stand up for the fight for all Omnics. You can join in on his revolution and earn exclusive Twitch drops for Ramattra starting today and going through December 20. Simply tune into the Overwatch 2 category on Twitch and watch your favorite streamers who have drops enabled on their channel.

Watch for two hours to earn the Ramattra Restrained Spray. Continue watching for four more hours to earn the Traveling Monk Legendary Ramattra Skin. Remember you must claim the drop for the Ramattra Restrained Spray before you can start accumulating watch time for the Traveling Monk Legendary Ramattra Skin drop. Claim your drops at twitch.tv/drops.

We have an exciting season planned for Overwatch 2, and we can’t wait to share our work with you including additional Twitch Drops coming later in the season! Catch up on all the specifics in our Season 2 Preview blog or hop on over to the patch notes to see the live changes.

What are you waiting for! Update your Overwatch 2 now and start pushing the payload!