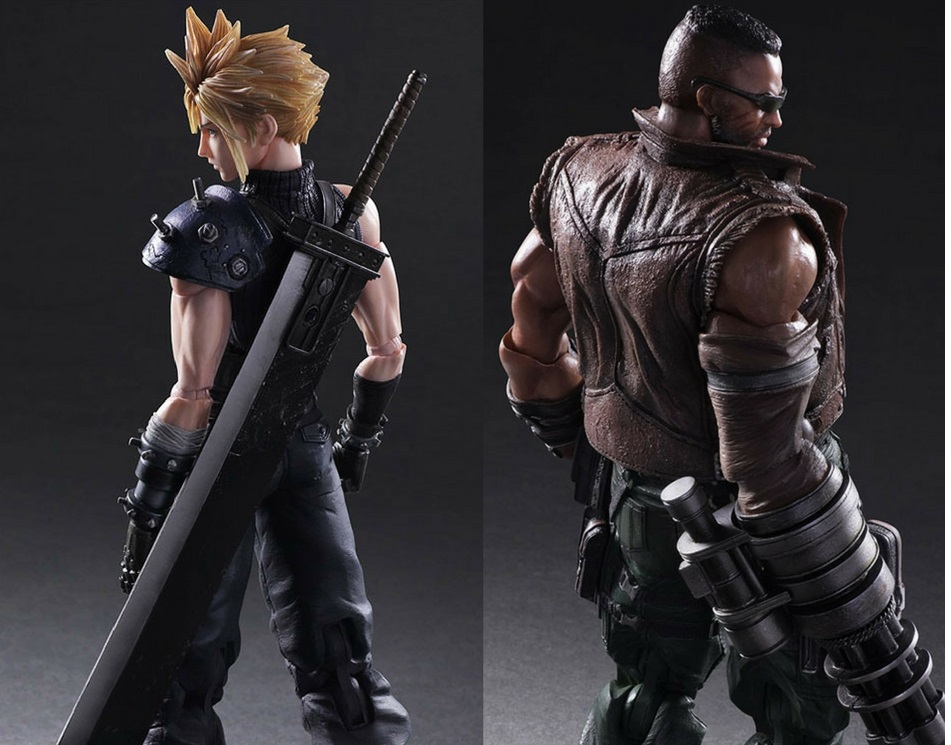 While the road to the much-anticipated Final Fantasy VII Remake is a long and winding journey, your waiting game might feel a bit better with these upcoming figures from Play Arts Kai. 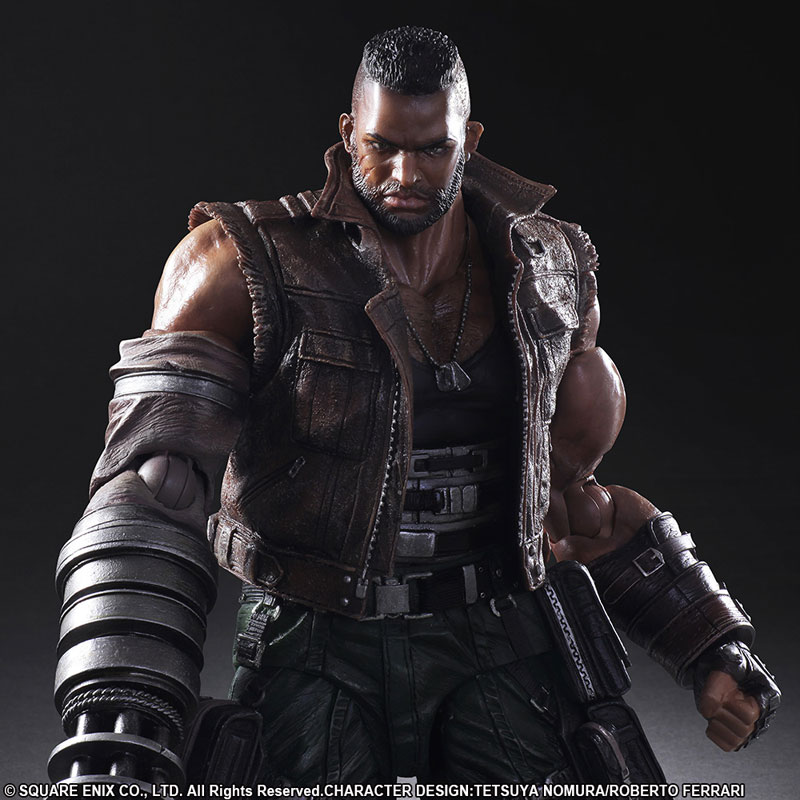 Barret Stands at 11.6 inches and comes with an extra hand and a base. Check out the impressive details on the figure on the pics below. 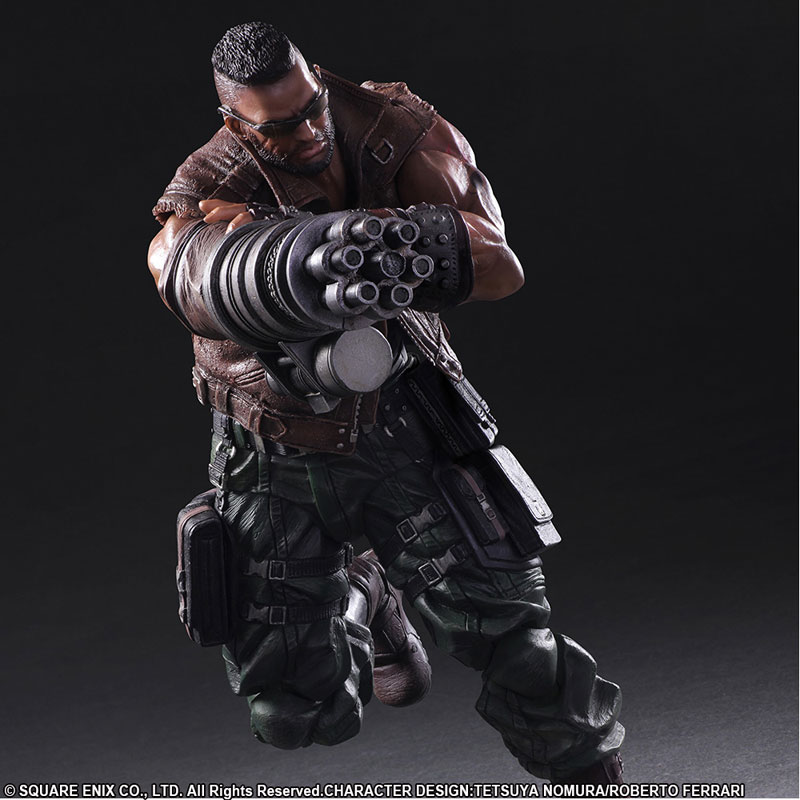 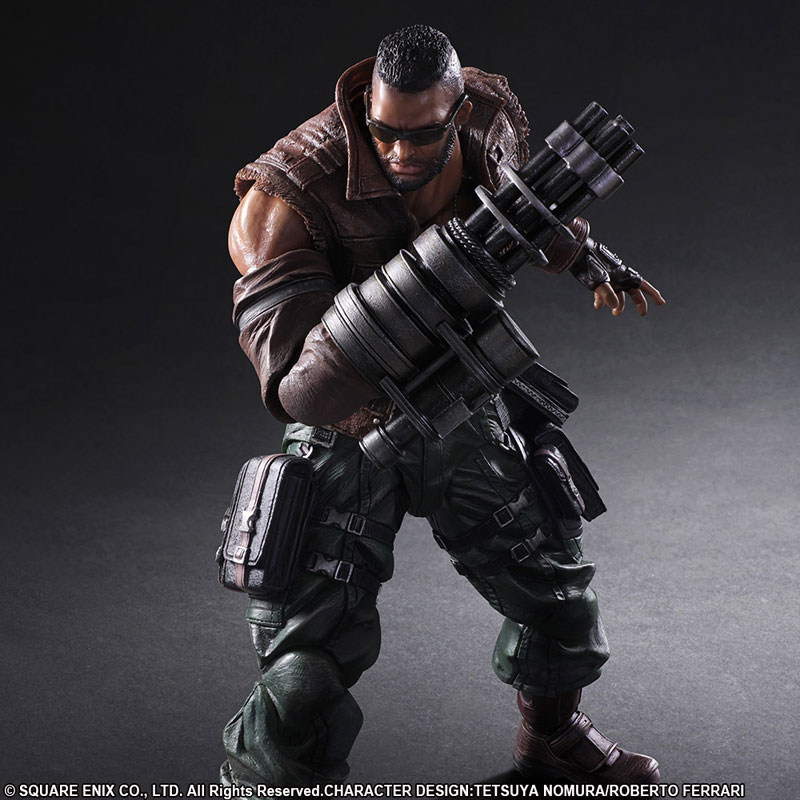 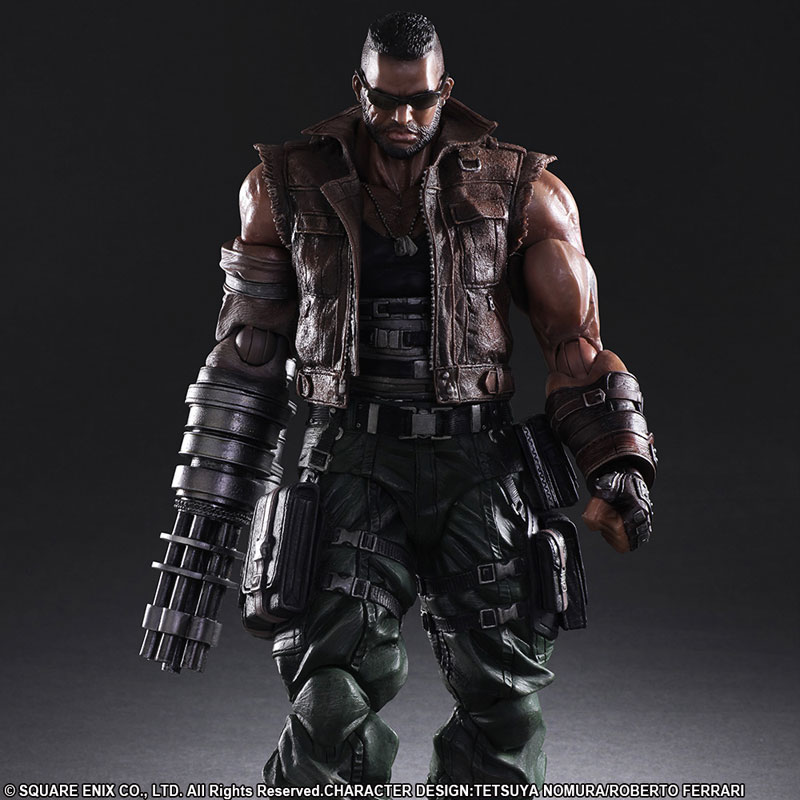 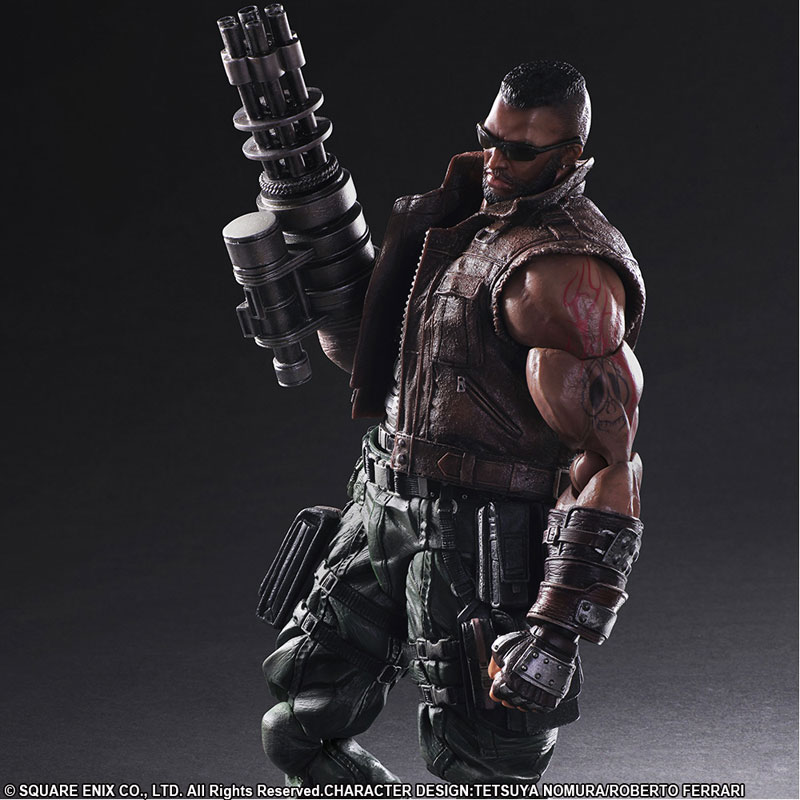 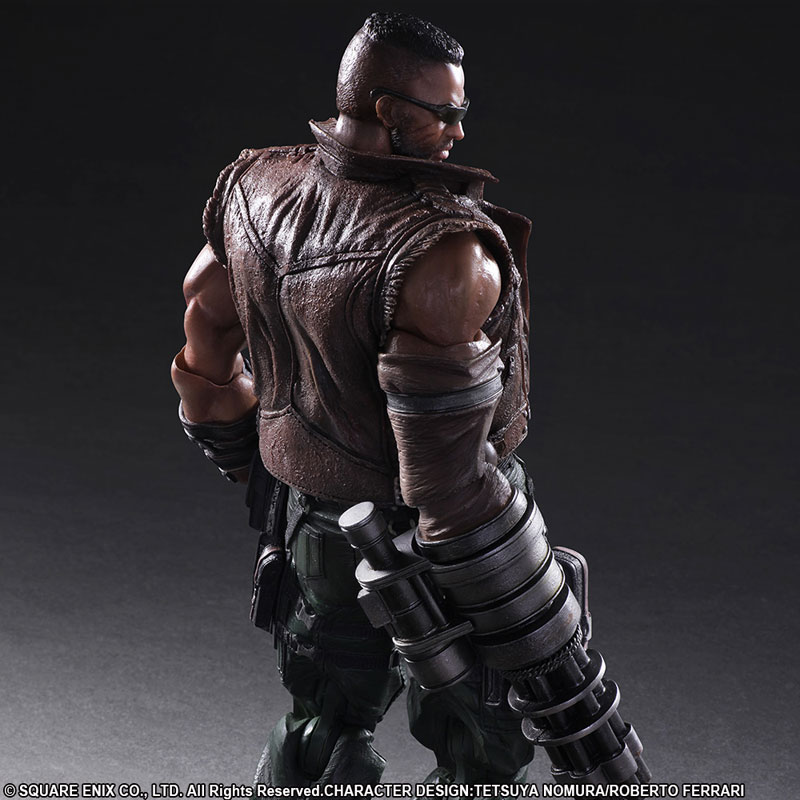 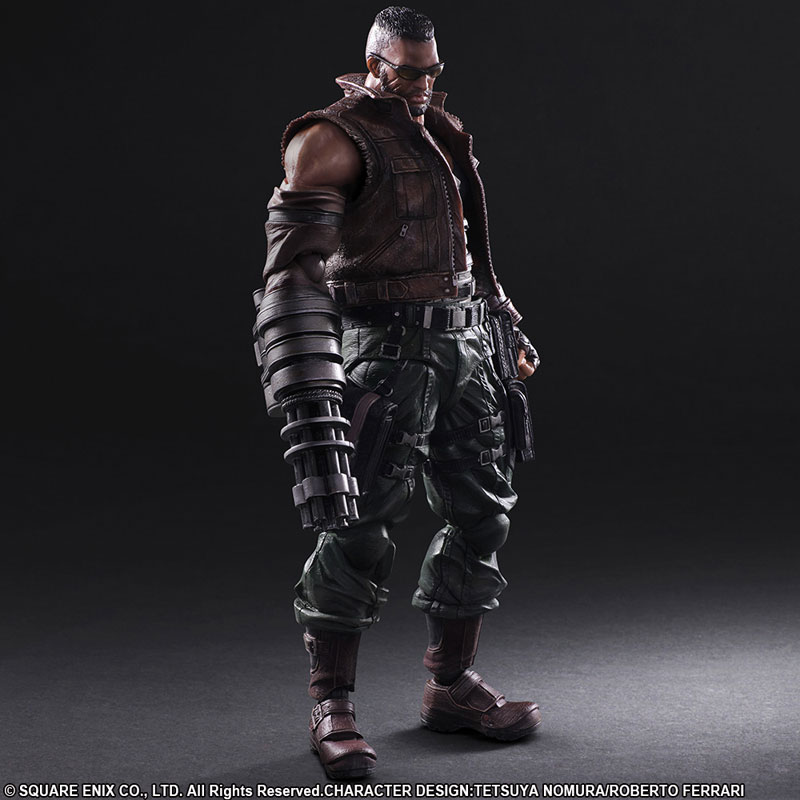 Our favorite SOLDIER, Cloud, stands at 10.75 inches tall. What’s equally impressive, of course is his weapon the Buster Sword which measures at 9.6 inches. The figure includes six interchangeable hands and a base as well. See the pics below: 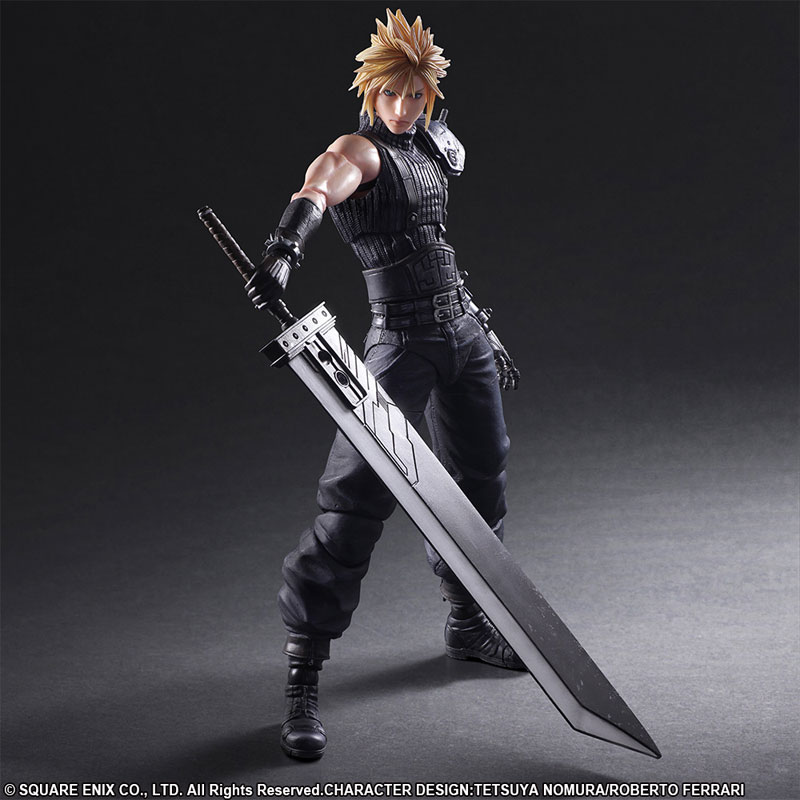 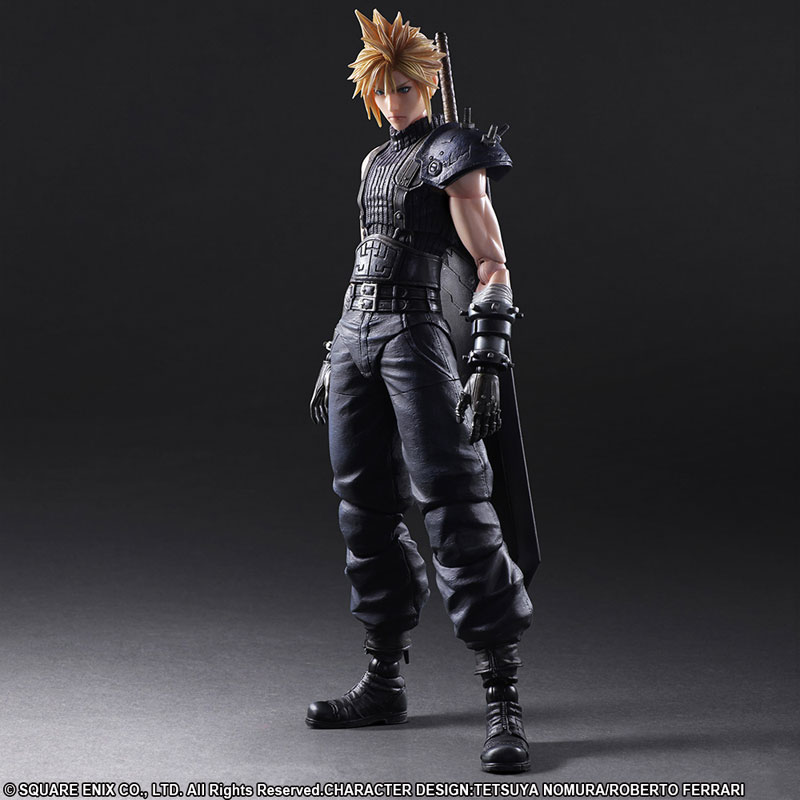 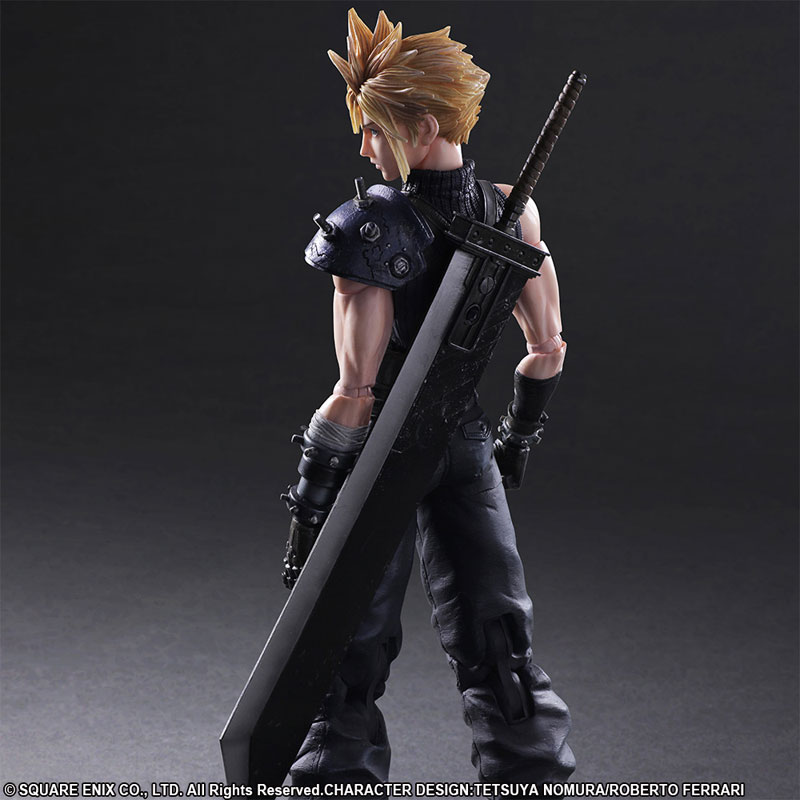 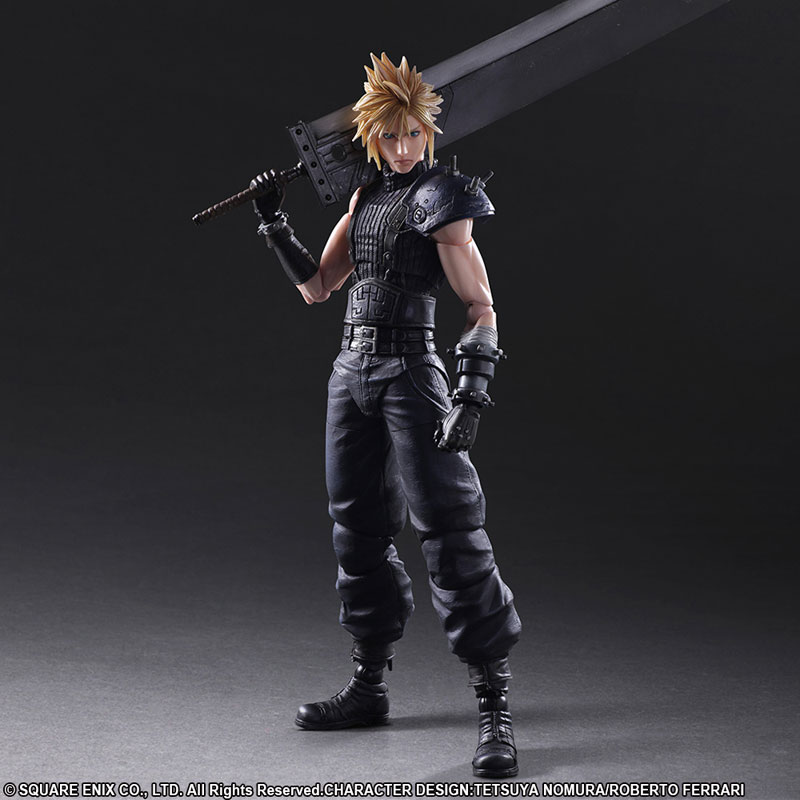 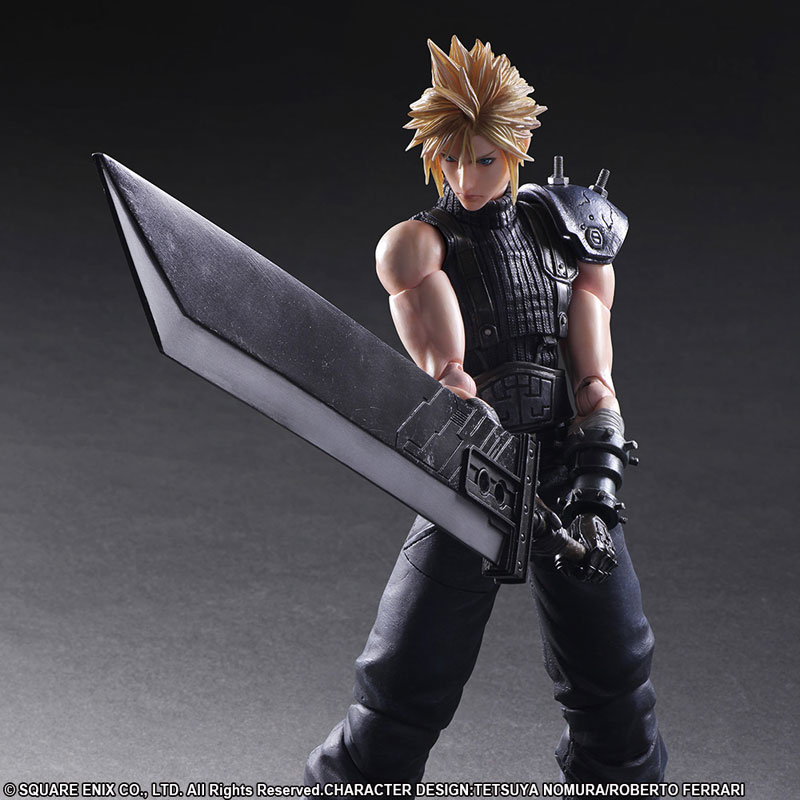 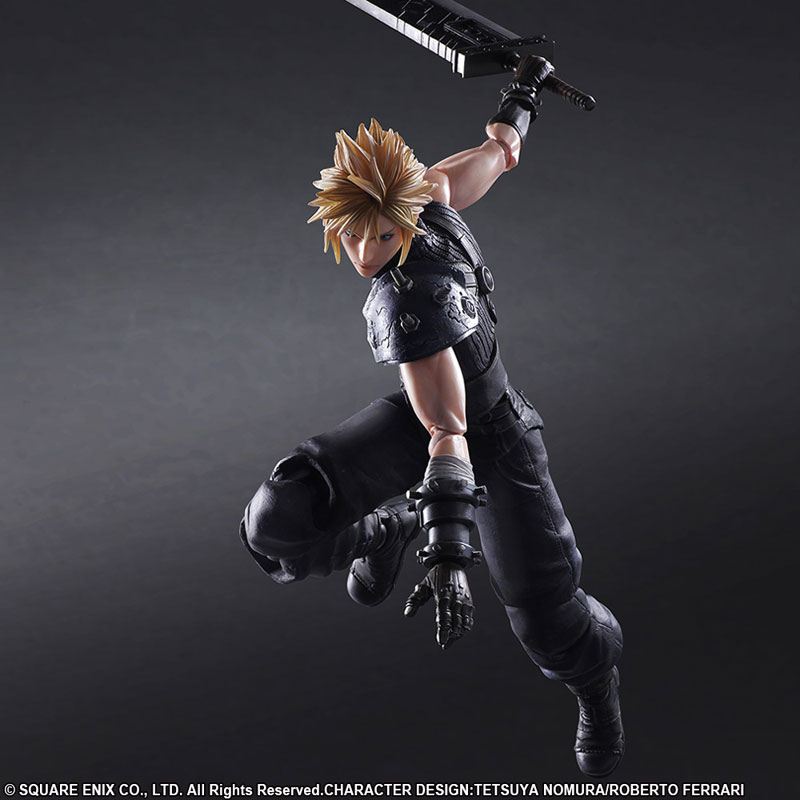 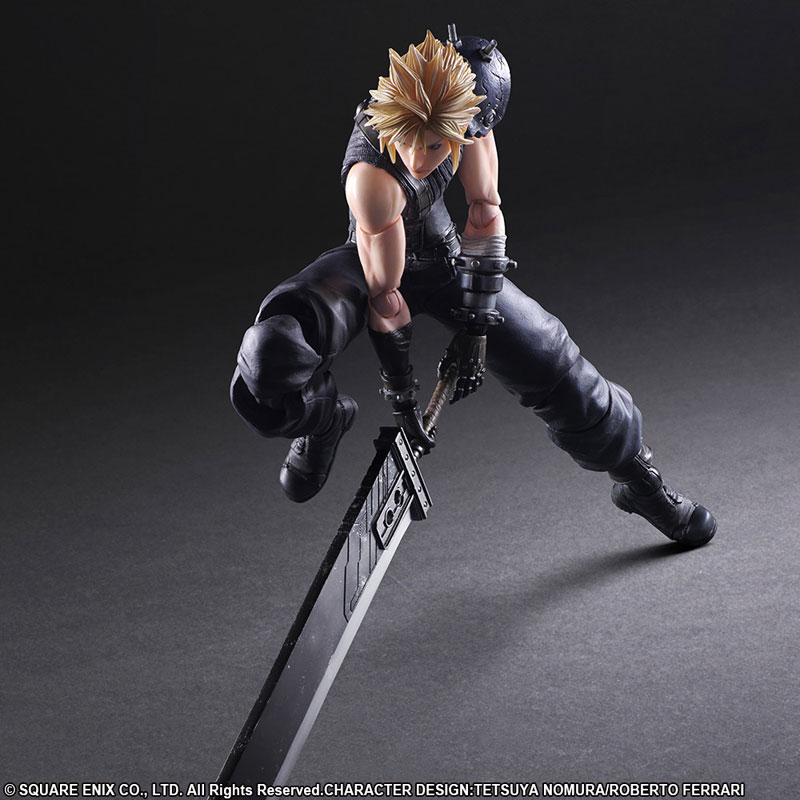 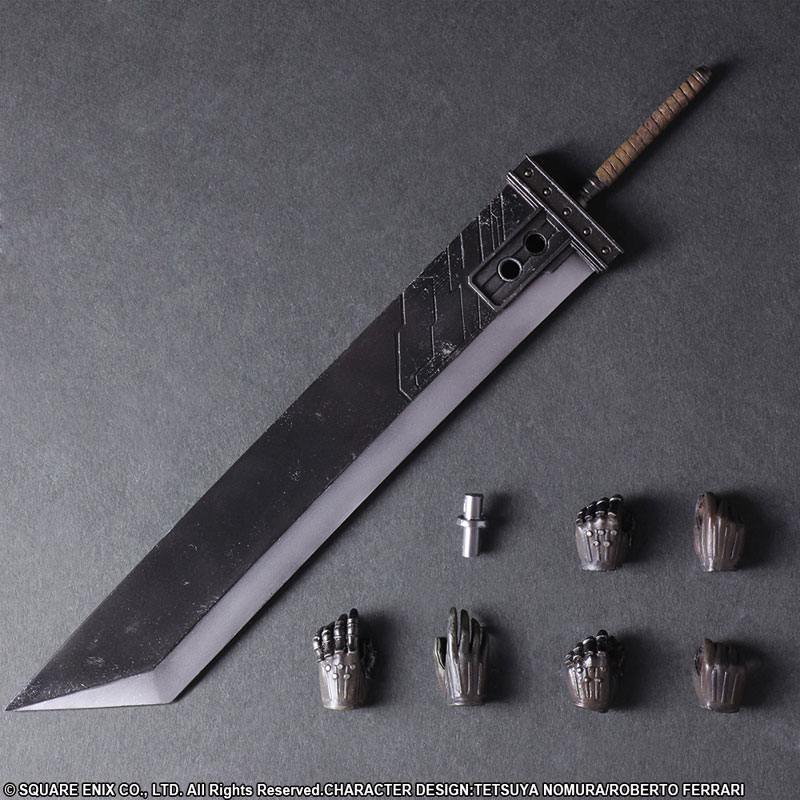 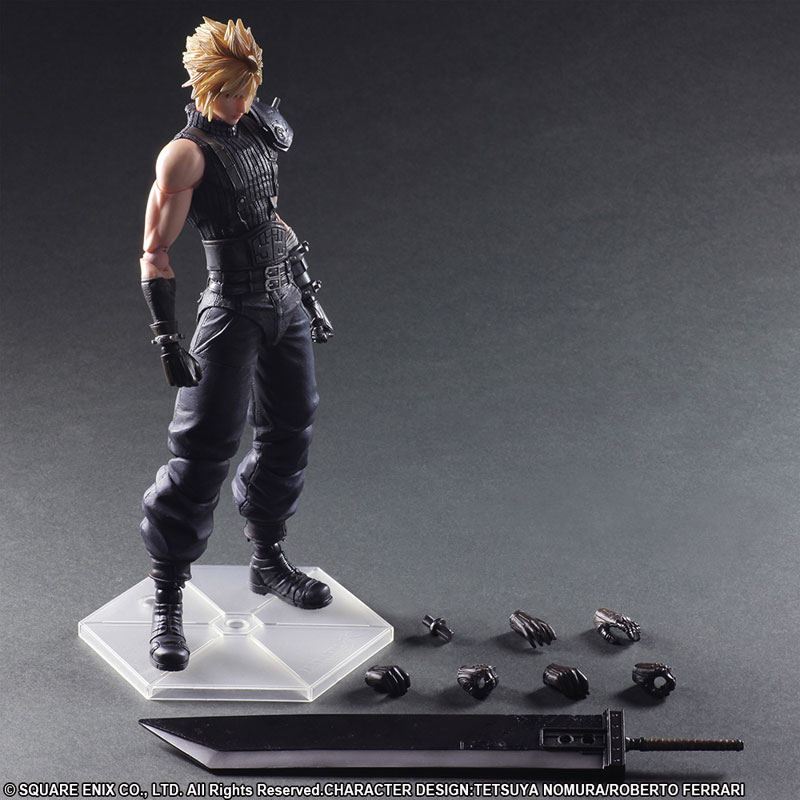 The figures will start to roll out come April next year with Cloud being the first in the wave, to be followed by Barret in May 2017. They are both priced at around 11,300 yen, which roughly retails to around $100.

Shiny right? Don’t say I didn’t give you the heads up to save for next year. As Square Enix is poised to take all our money (and organs) with awesome releases, both in digital and tangible form.