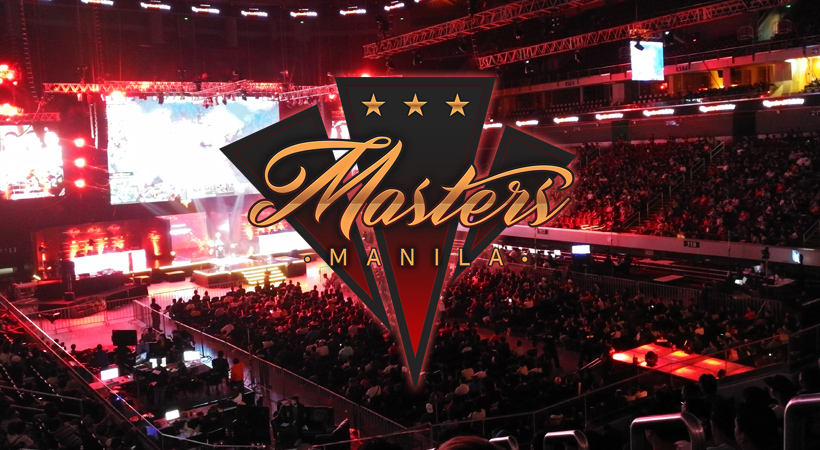 Here we are! After 2 grueling days of intense Dota 2 action and 6 teams being eliminated, the final 2 teams have been determined, with the winner walking away with a sweet grand prize of 125,000$ and the title of the champions of the first ever Manila Masters! Will it be the Chinese representatives Newbee or the kings of the north, Evil Geniuses?

On one end, we see here the best of Chinese Dota, at least for the duration of the Manila Masters, Team Newbee. The stellar and disciplined play of Sccc and Kpii have allowed Newbee to dominate the tournament thus far, carving a relatively easy path to the grand finals after crushing EG 2 games to 0 in the first day. Newbee have shown great form for a while now and it’s disappointing that they somehow almost always fall short of the prize despite playing really well. Sccc is one of the top mid players in the game right now and Newbee will go as far as he can take them but the rest of the team is no slouch as well, with Kpii, Kaka, Faith, and Uuu9 / Moogy. When you think about it, everyone on the team is a very high level performer and it wouldn’t be surprising if they proceed to win it all this time around. With the possibility of the Manila Masters trophy in their grasp, will this be enough to secure them a direct invite to TI7? 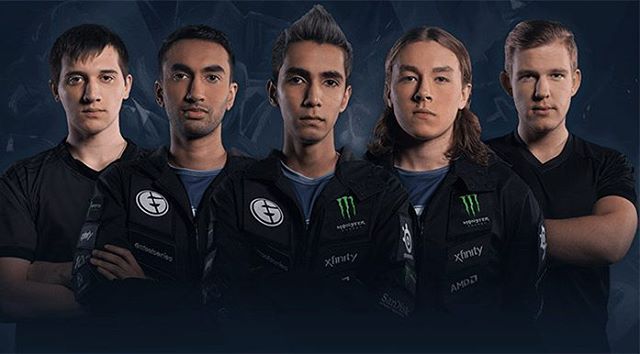 On the other, we have Evil Geniuses. A team of superstars and champions that have not been able to replicate their dominance since winning TI5. They have been consistent, but have never been able to break that barrier again. With Crit manning the helm as captain, the boys in blue have never missed a beat and have stayed one of the most consistent teams in the scene. It would be interesting how Sumail will manage to carry the team on his back, and coming off of an adrenaline filled win over NP, EG will look to ride that wave going into the finals. Universe, Arteezy, Sumail, Zai, and Crit are ready and by the way they played, Newbee must be trembling as EG look to take the crown back.

Get hyped folks, the grand finals is upon us and it’s gonna be a doozy! It will be the battle of the mids as Sumail and Sccc face off in what promises to be a high skill and high intensity matchup. Personally I’m calling this a win in favor of Newbee. I HOPE it goes the full 5 games, because we know we need more Dota 2 action in our lives. My heart says EG but the recent showings all point to a Newbee championship. Who do you think will win this match up? Let us know your thoughts in the comments section below and keep your browsers stuck to Ungeek as we continue to give you coverage of the Manila Masters as it unfolds!