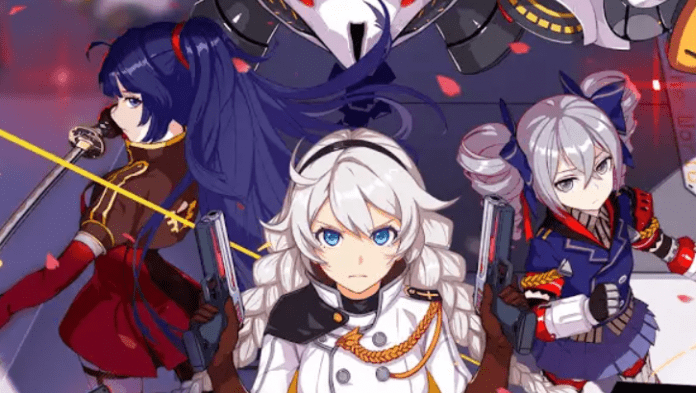 Cute anime girls, high-res graphics, and addicting gameplay? Oh my! Don’t we all look for these elements in the mobile games that we play? Fortunately for us, the game developers over at miHoYo have us covered, as they bring us the next-gen mobile anime game Honkai Impact 3! But what exactly is in store for us in this one-of-a-kind smartphone game? Join us as we do a quick run-down and review! 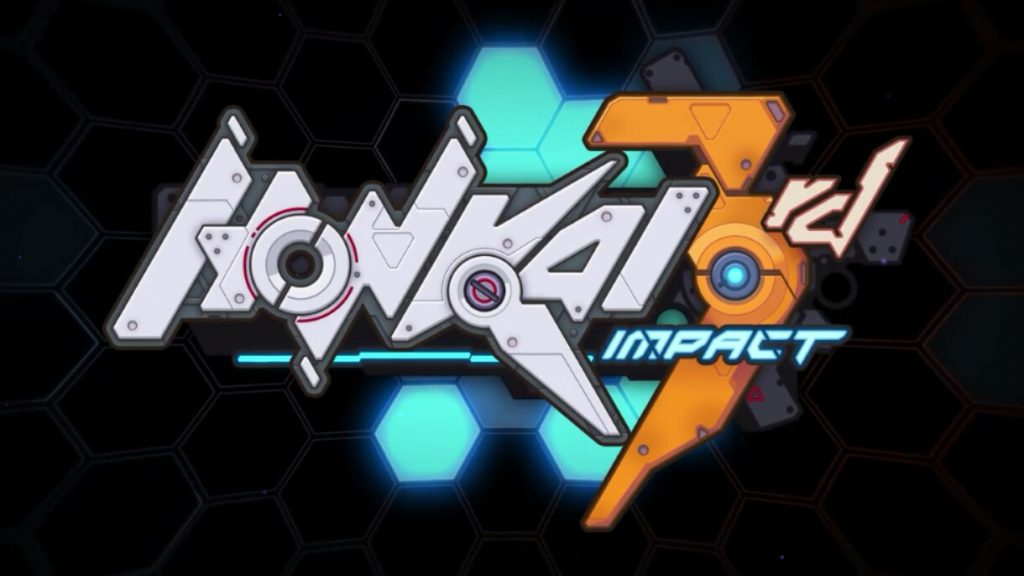 Honkai Impact 3 focuses on the story of Kiana Kaslana, a member of the elite force called the Valkyrie Unit. Together with her comrades Raiden Mei and Bronya Zaychik, Kiana must use all of her abilities and skills to save the world from the invasive enemy force known as the Honkai! 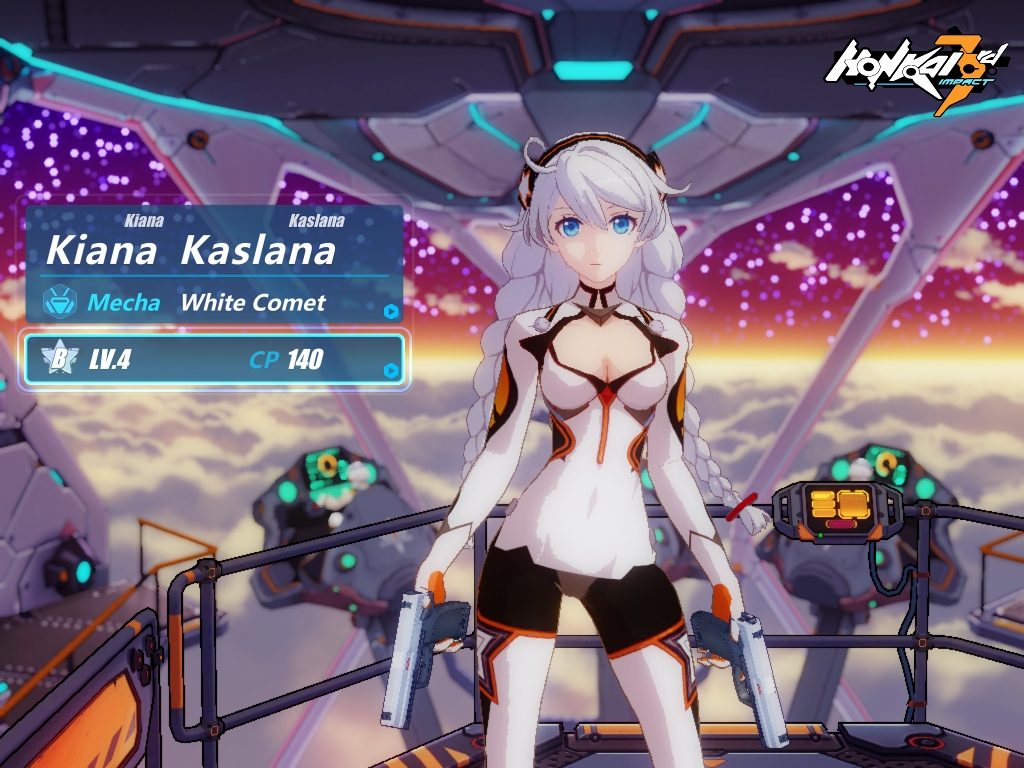 The gameplay for Honkai Impact 3 follows an action-based mechanic. Players can move Kiana around the map using a virtual directional pad, and then they can launch attacks on the enemies using an attack button on the lower right of the screen. 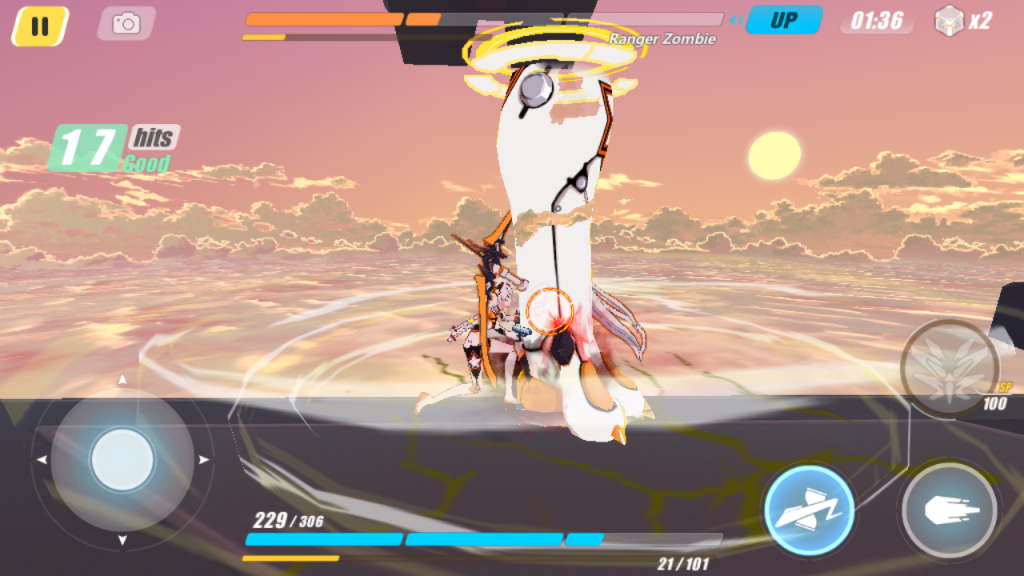 Kiana can also use ultimate attacks and special moves such as sidestepping to evade enemy attacks. When timed correctly, successful evasions can trigger a Time Fracture and cause enemies to slow down significantly, allowing Kiana to get a massive combo in! 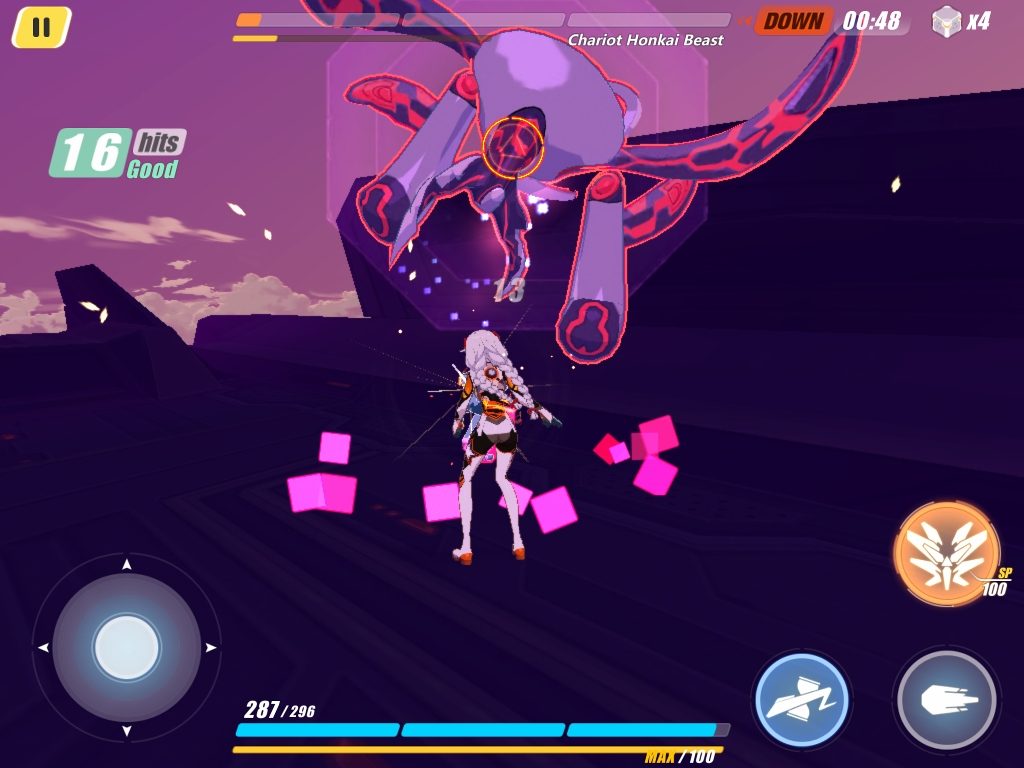 Eventually both Raiden Mei and Bronya Zaychik also join your team, and each feature their own strengths (Mei deals higher damage to Honkai Beasts, while Bronya specializes in ranged attacks). Use their unique skills to your advantage!

Valkyrie units can be powered up in several ways. You can level them up by grinding for EXP or by using tech chips… 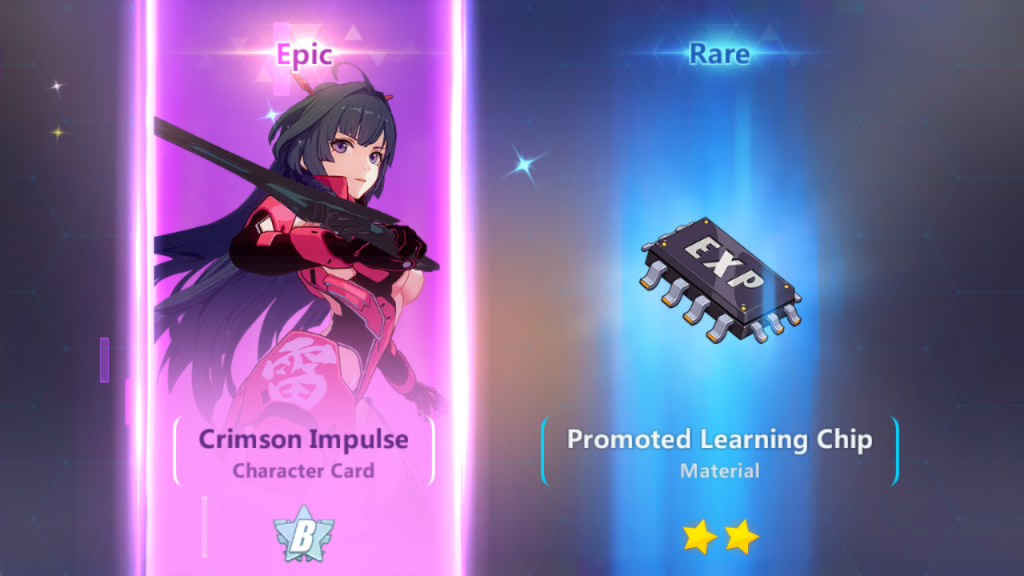 … equip them with hard-earned weapons …

… and by adding Stigmata to each character. Stigmata grant passive stat boosts, and higher-level Stigmata can possess additional bonuses known as Prefixes. Although challenging at first, learning the science and art of Stigmata can spell the difference between success and failure! 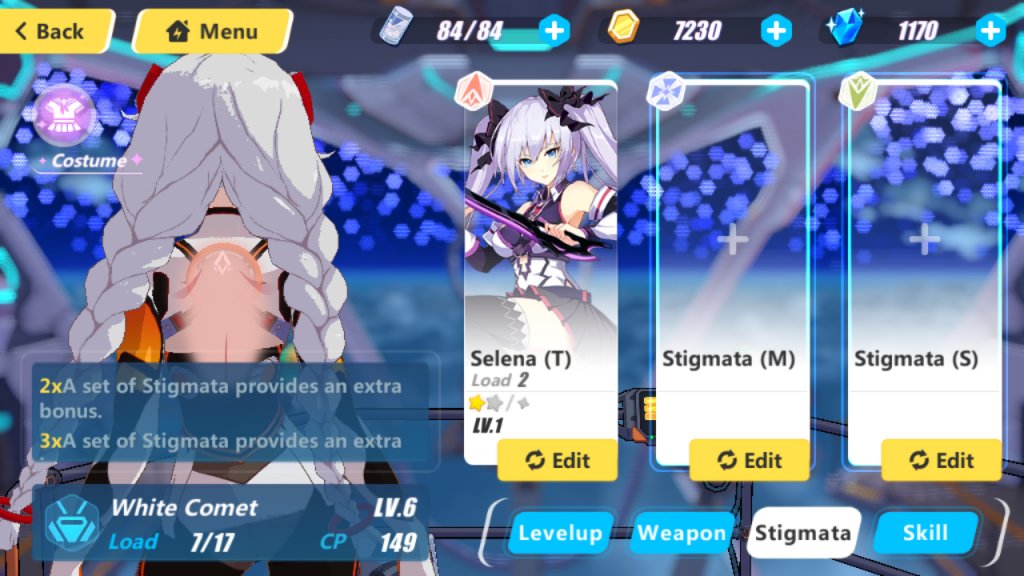 Now, you may start wondering, “what’s the catch?“. The game does have its share of challenges: the installer is a hefty 900+MB file, and the game tends to slow down when a Honkai swarm appears. Also, much like the previous miHoYo game “Guns Girl Z“, the game-ending weapons and equips can only be obtained by buying in-game supply crates.

But these obstacles can be worked around fairly easy enough, and the game promises not only addictive gameplay mechanics but also an intriguing anime storyline complete with popular Japanese voice talents! Check out this short gallery for a closer look at the game and see the awesomeness for yourself!

Honkai Impact 3 is a must-download and must-play game for anime fans and gamers alike! The gameplay is action-packed, the graphics are rendered beautifully, and Kiana and friends are the icing on the cake! So take out those phones and get your armada ready for combat!

Honkai Impact 3 is available free for download on iOS and Google Play.

Previous article
L.A. Noire Remastered Review | A Case Reopened with More Details!
Next article
4 Games that JUST CAME OUT but are SUPER CHEAP at the STEAM Autumn Sale!

Honkai Impact 3 takes the mobile anime game genre to a whole new level! With an action-packed 3D gameplay, superb animation and anime-style character design, it's definitely a game that brings anime into the mobile world. Although some aspects of the game require investment in time and/or money to master, the overall fun and enjoyment still make Honkai Impact 3 a gaming story that must be experienced.Honkai Impact 3 Review | Taking Mobile Anime Games to a Whole New Level!