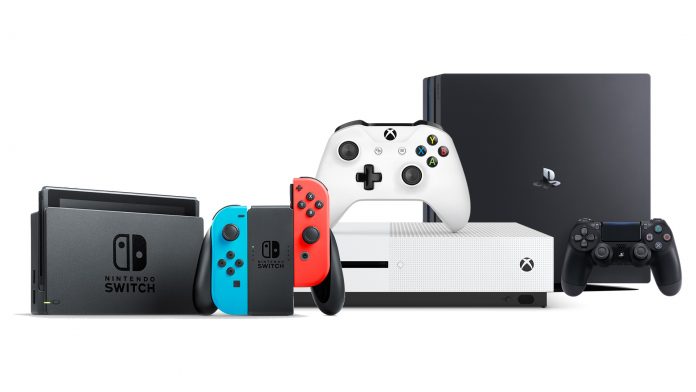 It’s that time of the year once again where being nice has it’s benefits. More than anything, it’s the time to ask your parents to give you that present you’ve been dreaming of! That’s right folks, #staycation it is because we’re giving you a wishlist that will make you the envy of kids around the neighborhood! In this edition of our Holiday Gift Guide, check out our recommendations for the best stocking stuffers this side of geek land! 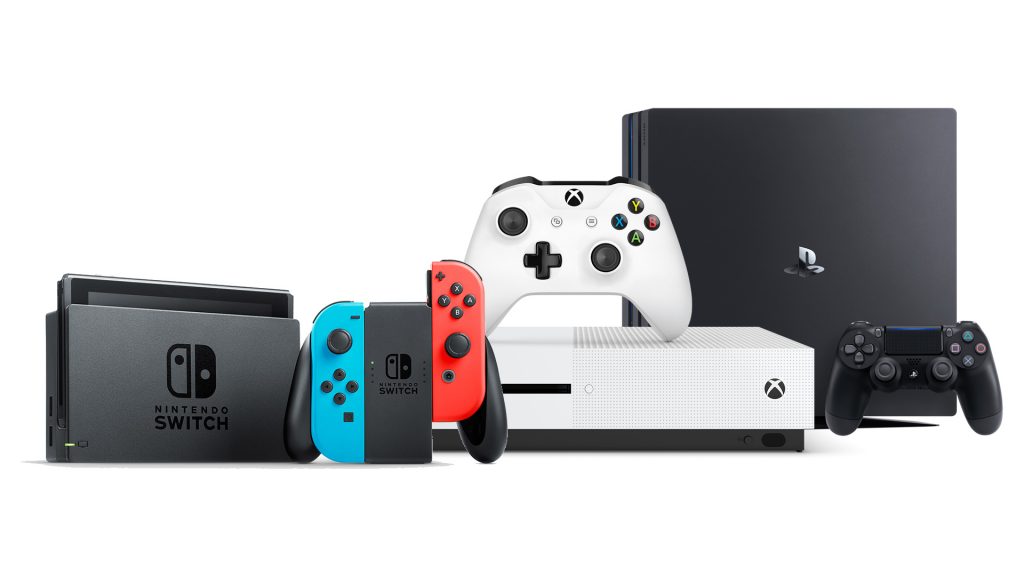 First off, you’ll need a system to play those awesome games in right? Well right now there are 3 wonderful choices available to you, but which one is the best one?

If you love your games sparkly and shiny because of this thing called 4K, then look no further than the Xbox One X! Touted as the most powerful console available today, the Xbox One X let’s you enjoy your games with stunning graphic quality that only a PC can deliver, at a fraction of the price!

If you value console exclusive titles over anything else, then look no further because the Nintendo Switch and the Sony Playstation 4 Pro will be the perfect present. The Switch has been making waves due to its portability, just imagine playing console quality graphics on the road! The Sony Playstation, well, it really needs no introduction. It’s been one of the best selling consoles for quite a while now and it shows no signs of stopping, just ask the thousands upon thousands of gamers around the world, you cannot go wrong!

Now that you’ve got your console of choice but have limited budget, what game should you get to make your purchase worthwhile? 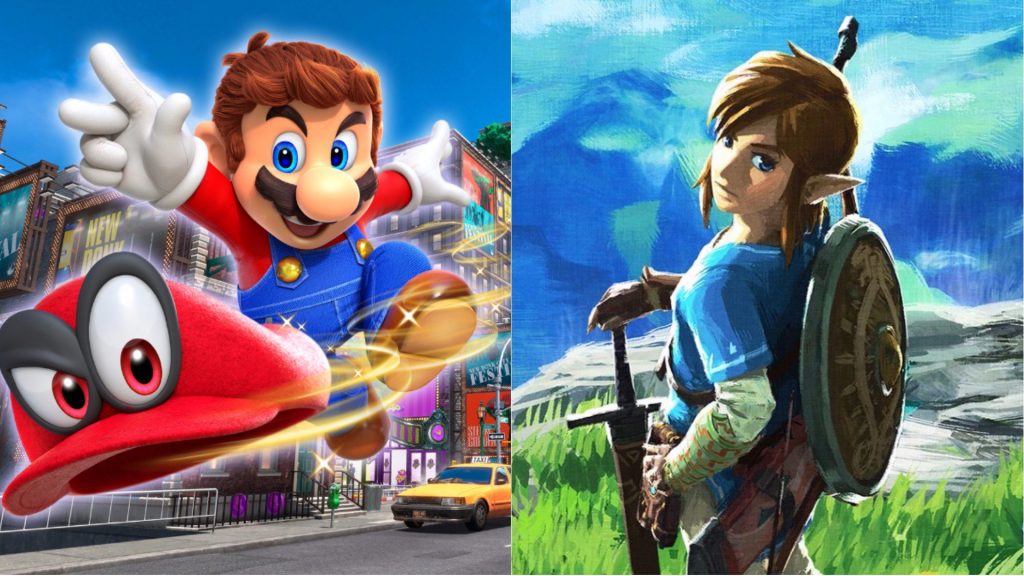 If you chose the Nintendo Switch, there’s really no question as to what you would get. Flip a coin between Super Mario Odyssey and Legend of Zelda: Breath of the Wild, either way, you end up with games that are considered masterpieces, both scoring perfect ratings across the board from numerous gaming outfits! 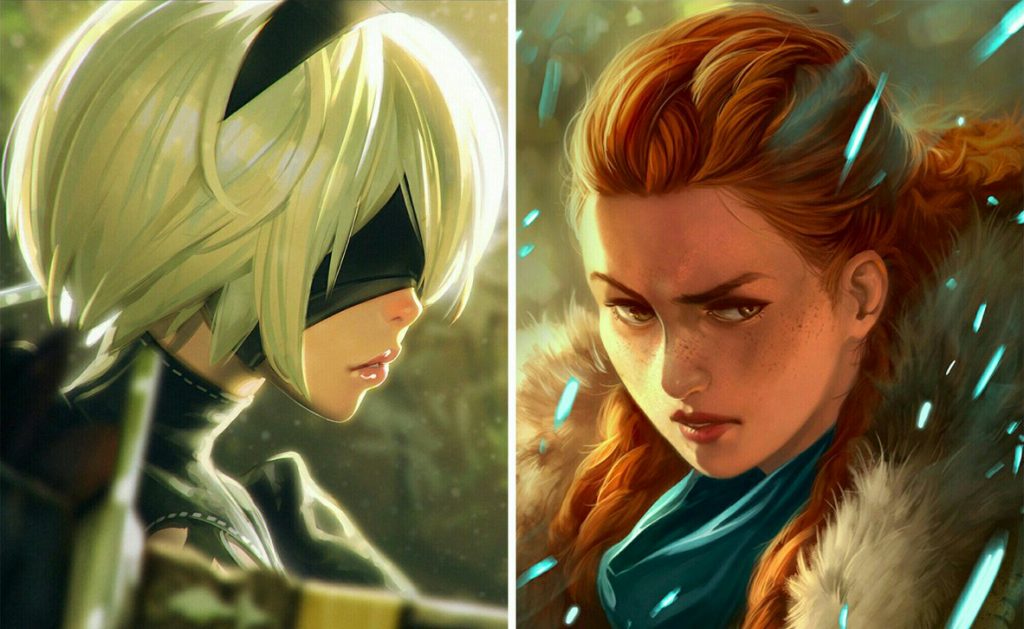 If the Sony Playstation was your choice, look no further as 2 lovely ladies are set to keep you company through the cold nights of the holidays. Horizon Zero Dawn features the lovely huntress Aloy while Nier: Automata stars 2B, both possessing enough girl power to make the Spice Girls blush. These action role playing games are some of the most highly rated games for the PS4 and if you act fast enough, you may even get these titles on sale, making the purchase that much sweeter! 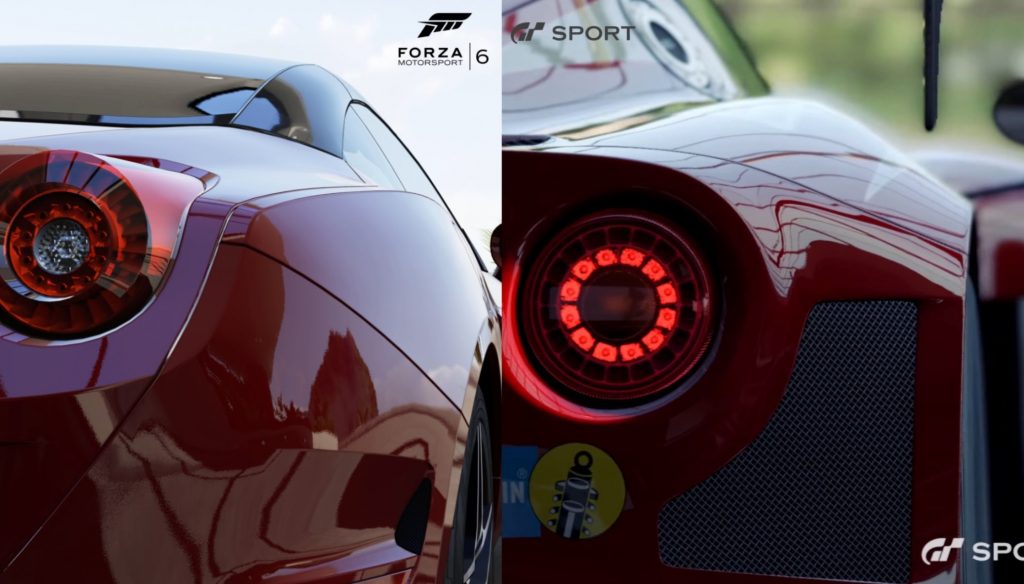 If you love the rush of adrenaline only racing games can give, look no further because the Xbox One X has one of the best racing games out there in Forza Motorsport 7! With ultra realistic graphics, you’ll fool even your folks as you cruise through circuits at neck breaking speeds. Don’t fret, if you got a PS4 then an equally satisfying racer is out there in the form of GT Sport!

Other notable mentions are Call of Duty: World War II, Xenoblade Chronicles 2, and Cuphead! You really can’t go wrong with any of these games so feel free to play a game of eeny meeny miny mo, heck even blindfold yourself because with these games, everyone is a winner! 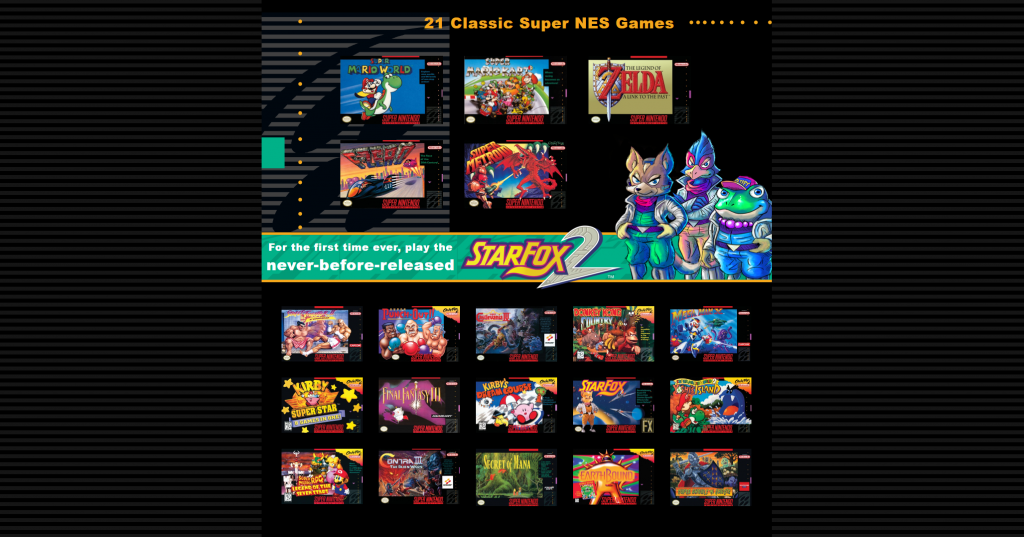 If you’re feeling a bit nostalgic and would like a quick blast from the past, the SNES Mini has got you covered! With over 21 Classic SNES games to choose from, maybe you’ll want to stay in the 90’s a bit longer because of games like Final Fantasy 3, Super Mario RPG, Legend of Zelda: A Link to the Past, Secret of Mana, and much more! 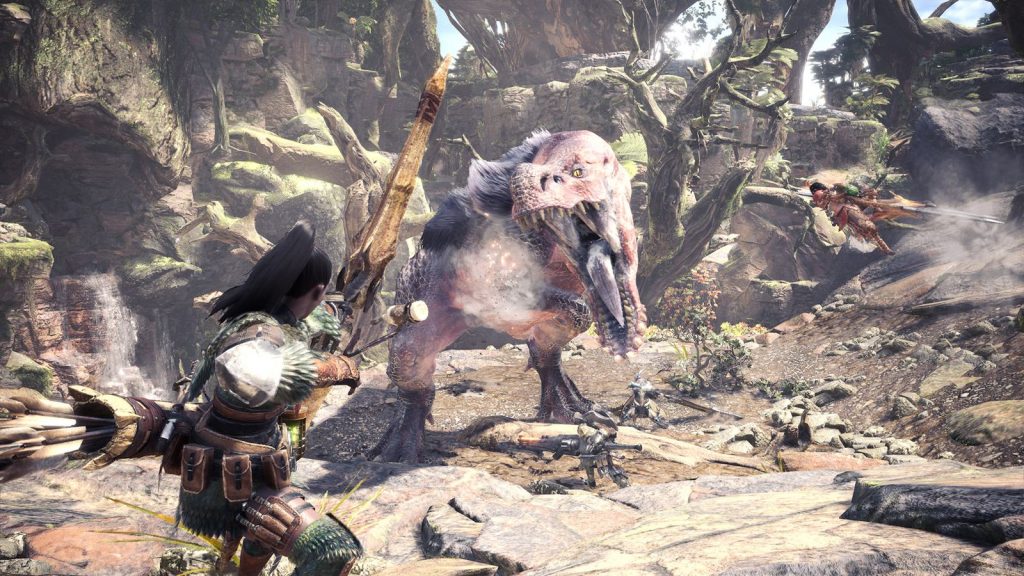 We know this doesn’t come out until next year but hey, you better strike a deal with your parents as early as now because this is something you wouldn’t want to miss. Arguably one of the biggest game release of 2018, Monster Hunter World is set to conquer the videogaming world! If you’re a veteran hunter or a new blood, you’ll want to keep your eyes out for the Monster Hunter World PS4 Pro Limited Edition! Don’t blink because you might miss it!

There you have it folks, our definitive videogame guide for all you geeks out there! If you’re anything like us, we’ll be spending our holidays tucked nicely in our gaming seats enjoying all that food and all the gaming goodness we can get! Hey, if you’ve been nice enough, maybe you’ll receive everything from Santa! *coughparentscough*

- Advertisement -
Previous articleAcer and SM gives you more reason to shop with their #MalayangPasko Holiday Promo
Next articleShare the Spirit of GAMING With Our 2017 Board Game Gift Guide!