The hunting life will hit the big screen 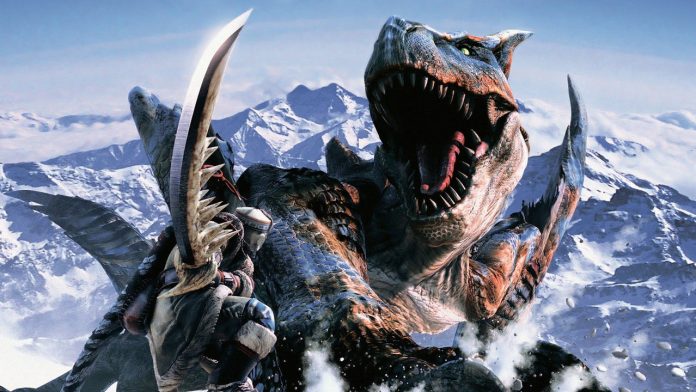 Milla Jovovich (known for her role as Alice in Resident Evil) will be starring in the upcoming movie adaptation of Monster Hunter and will go into production starting this September. The Resident Evil star will be teaming up again with Constantin films director Paul W.S Anderson and producer Jeremy Bolt with an approximate $60 million budget. 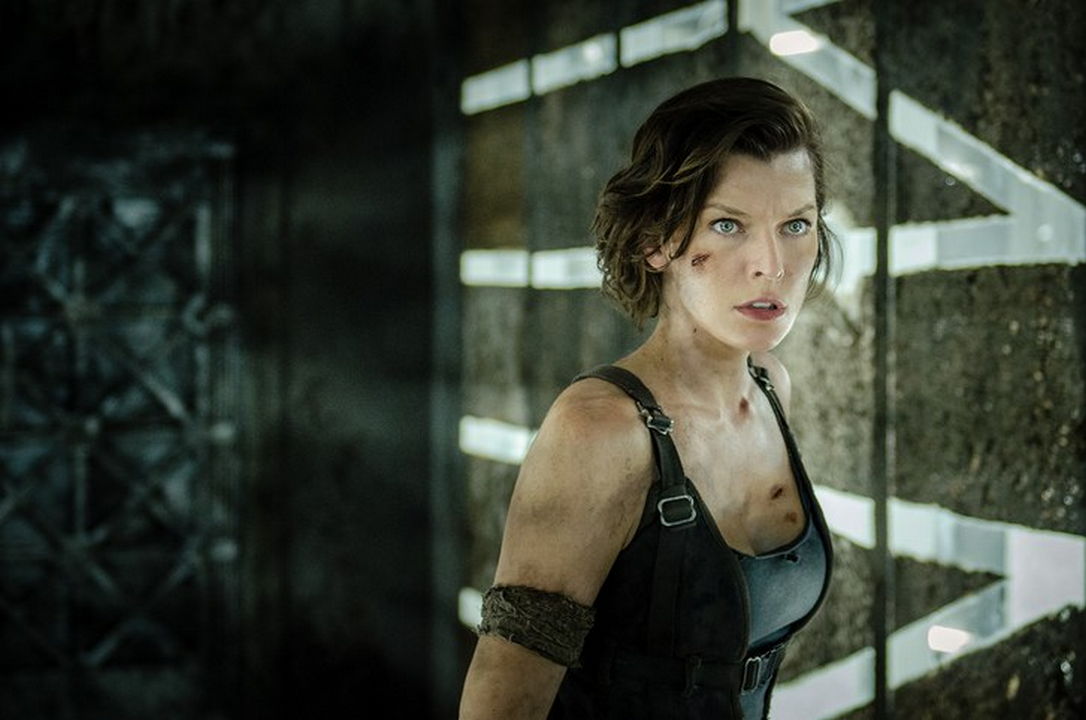 The film will be shot in South Africa around Cape Town and special effects for the film will be supplied by Toronto’s Technicolor-owned Mr. X, which worked on the Resident Evil franchise, with CEO Dennis Berardi taking a producer credit on Monster Hunter.

While Resident Evil reboot is still in the works, one of the options that they are considering is a TV series for the said reboot. Monster Hunter will become a standalone movie but, with its open plot from the source material, there is a possibility that new ideas can be carved out.

Monster Hunter is the film adaptation of the long running game franchise of the same name where players are enlisted to track and hunt down different kinds of monsters.

Though many are skeptical about film adaptation of video games, lets all just hope that this film will not inherent the curse and deliver an awesome film experience.

- Advertisement -
Previous article
Our Fun Horror-filled Experience at Crypticon 2018!
Next article
Super Robot Wars X Review | Your favorite super robots are back in action, this time in English