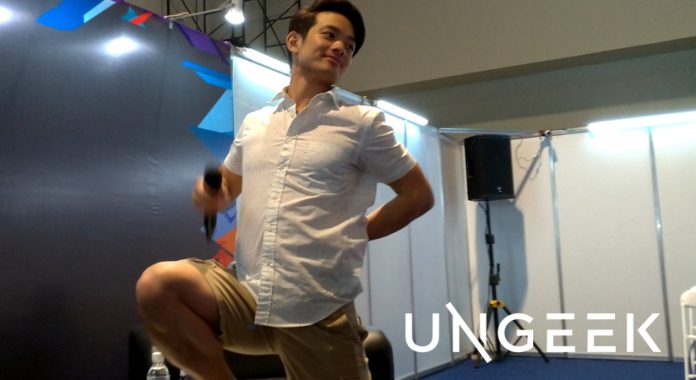 It’s confirmed! The dude’s a true-blue geek! Supernatural’s Osric Chau is one of the highlights of this year’s AsiaPOP Comicon. And while he didn’t really play lead in the famed TV series, nor does his name bring the star power of someone like Nicolas Hoult or Paul Bettany (A-list actors and previous visitors of AsiaPOP Comicon), Osric Chau is probably one of the most fun persons to have at any given con; heck, probably on any given day. 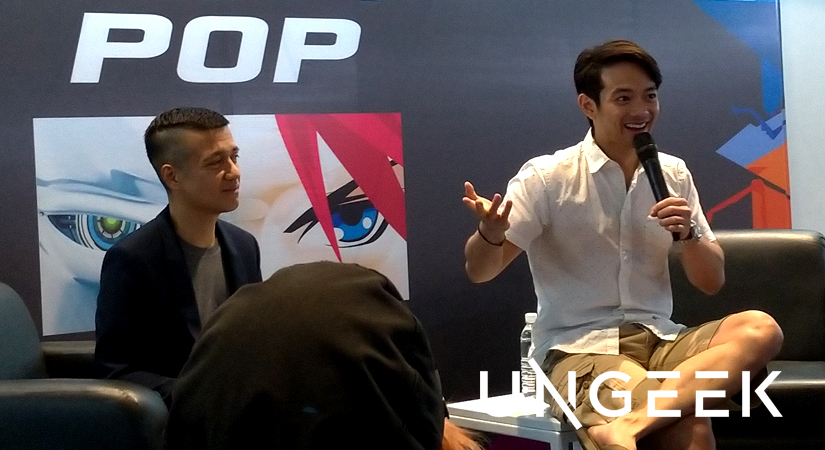 With the superpower ability to geek out on practically a lot of things, Osric answered each media personnel’s questions with probably more details than he should! But, that’s what makes the media session with him so fresh and interesting! Osric Chau brings with him a certain youthfulness, and he’s not afraid to be open about himself and his experiences.

Like the part where he admitted he’s never really watched Supernatural prior to his audition (nor has is he up-to-date with the series); or the part where he admitted he’s a huuuge Potterhead with a Gryffindor robe and a wand in his car back in Vancouver ready to use when Death Eaters are nearby; or the part where he retold the story of the time when Pokemon Go consumed his daily life –almost to the point of getting him in trouble with the authorities when a police checked on him and his stopped vehicle near a darkened neighborhood because he was trying to secure a Pokemon Gym nearby. The guy is full of stories that you’d want to geek out with him as well – and in a way, that’s what we did during the media session with him yesterday.

While he may not be going back to the world of Dean and Sam Winchester, you can expect something with a local flair in his upcoming project, Empty By Design, an independent film that Osric and friends are trying to produce and shoot here in the Philippines. Yup, the guy is staying here longer. In fact, among the guests headlining at APCC, Osric probably has been the one who’s been here the longest. Effectively, he’s been in the country for about 2 months now. 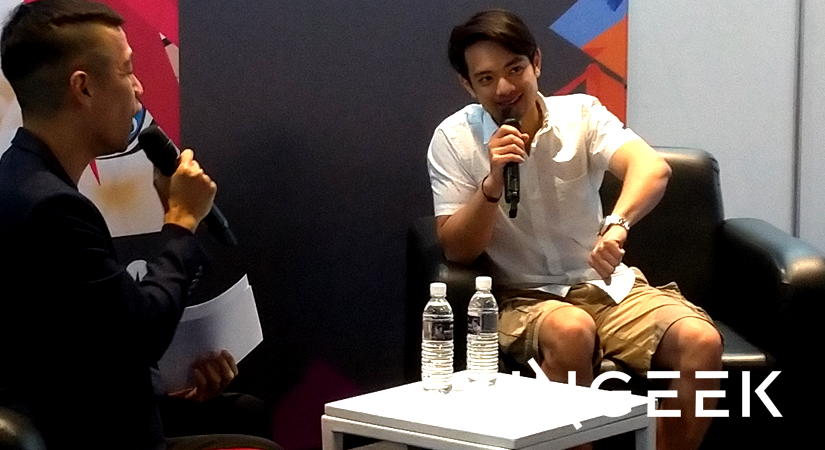 While there’s no official synopsis yet, Osric did mention that the film is somewhat close to his heart as the stories of the main protagonist resonate to his personal upbringing and personal experience of loss, finding oneself and reconnecting with family. It’s interesting that he chose to settle with the Philippines and will be using it as a backdrop. He also hinted talks with Cignal TV, so we’ll see how the project moves along.

“Aside from the traffic, the Philippines is great!”, he exclaims.

There’s an easiness to Osric that makes you just want to hang with the man and have him tell his story from end to end and with 17 questions from the media (and more to come if moderator Chico Garcia hadn’t cut the segment). I’m sure Osric would be willing to divulge more about his project, his past works and his plans for the near future.

Before we ended the session, Osric let slip another tidbit of geekery. If given the chance to cosplay anybody from the Pokemon universe, he’d probably cross play as Misty! The room, of course, went nuts. But with his easy-going demeanor and his care-free attitude, you know he can pull it off magnificently!

Catch Osric Chau in either in various panels, signing sessions or him just randomly going around the con booths (the dude loves his comic cons) this weekend at the AsiaPOP Comicon 2018 here in the SMX Convention Center.

Watch the Press Conference, BELOW.